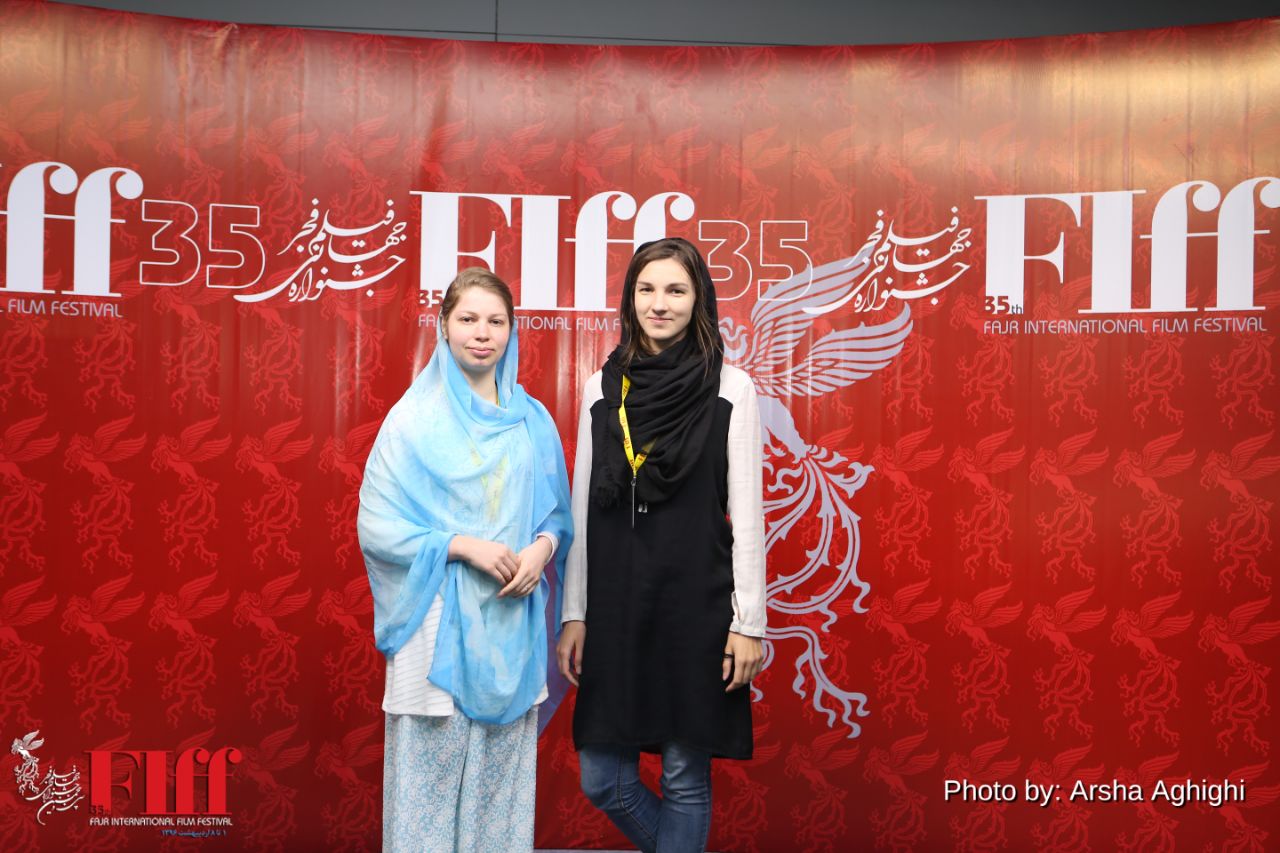 Yana Yurysheva is a 26-year-old Russian film student and an amateur film maker who has taken part in workshops of this year’s Fajr. It’s her first visit to Iran. She has made 7 short movies and is attending the festival with her friend, Sasha Karmaeva, who is also a film student and an amateur director. Here is an interview with them about the workshops, Russian cinema, etc.

How are the workshops?

It’s a good experience to attend these workshops. The ones that we have attended were very useful. The energy of the director who was teaching us was amazing. You could feel his energy. He made us feel that we can do it; he gave us confidence in ourselves. It was great. When you listen to these masters, you get new ideas for your new films. The problem with the workshops is that they are short courses; just one hour. That makes the professors only talk about general issues and not go through the details and issues in-depth. They should become longer.

How is filmmaking for young directors in Russia?

In Moscow we have many film schools that are very good for Russian cinema progress. In Russia, like all other countries, many things depend on producers and if you don’t have the connections, it’s not so easy to be able to make a professional film. One way to join the cinema community is to have films in foreign festivals. That smooths your path to be a successful filmmaker. The Russian government doesn’t really support young directors.

Of course. We’ve watched films by Abbas Kiarostami, Asghar Farhadi and other Iranian filmmakers. Iranian cinema has grown very fast during the past 30 years. For us, Iranian cinema is something unique, with especial cultural values. Iranian cinema delves into serious issues. For example, Farhadi’s The Salesman has a very significant and weighty subject. Iranian films have cultural and psychological aspects which you can’t find in other parts of the world.