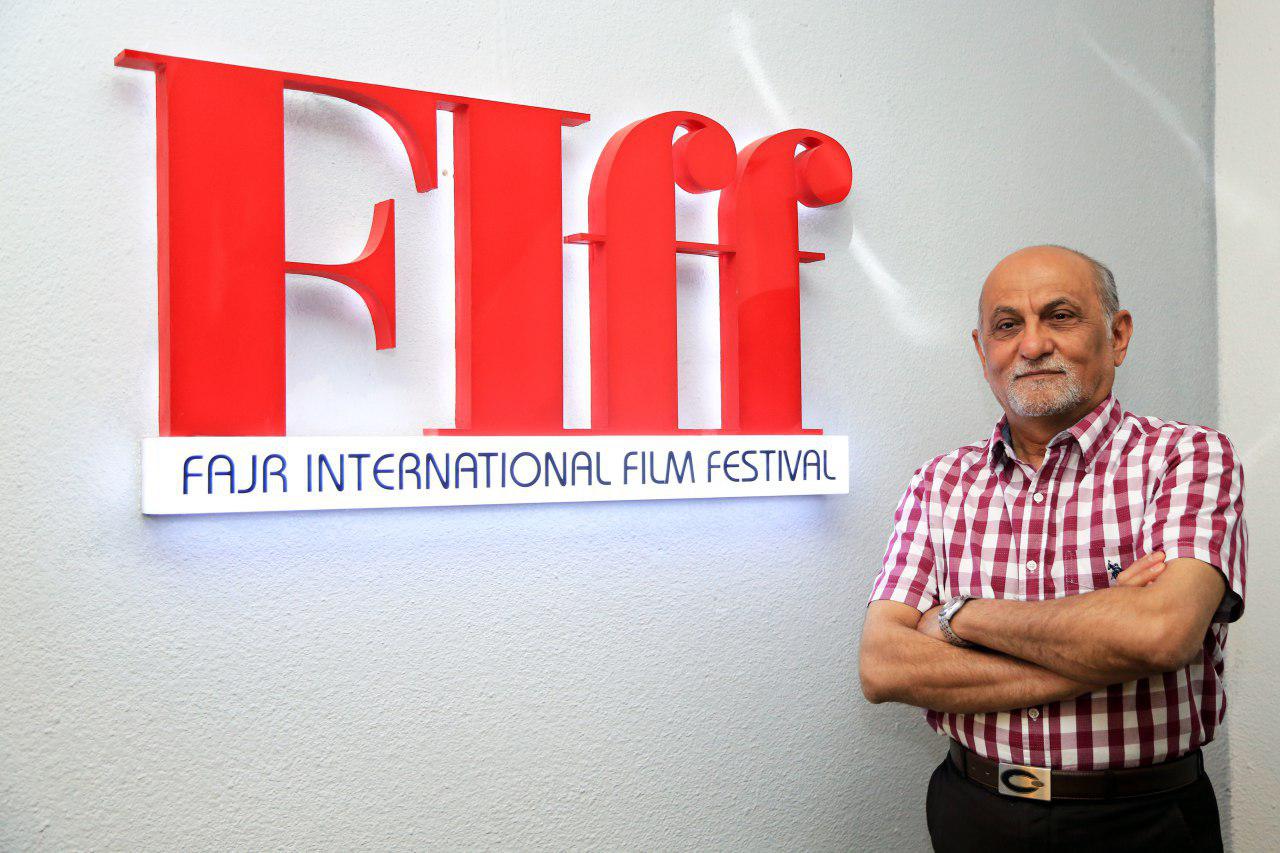 The whole 2018 Fajr Filmfest experience has been outlook changing for patrons and special guests, and I recommend everyone involved in film attend this year’s event which is still ongoing in Charsou Cineplex and other venues around Tehran.

Stating the above, Deputy Director of FIFF Mohammad Salavatifard said electronic festival passes have made it easier for patrons to attend programs and for organizers to offer activities and programs in an orderly and timely fashion: Festival passes were distributed on time. Of course, some members and patrons didn’t get their passes on time. But in general, there were only minor issues. All pass-holders receive priority access over individual ticket holders.

Salavatifard note that Channel 1, Channel 2 and Tamasha are broadcasting the festival programs live from Charsou Cineplex every hour: Channel Four also airs a 10 O’clock program every night covering the event. Public participation has been overwhelming this year. Thousands of students are also taking part in The Seventh Hour film screenings programs which have equally proved a success.

According to Salavatifard, the festival looks pretty much different this year, thanks largely to the presence of A-list filmmakers, critics, and internationally renowned actors. They get to talk to their Iranian counterparts and discuss movies in an event titled Coffee Talk, which takes place every day on the sixth floor of Charsou Cineplex.

Presided over by writer-director Reza Mirkarimi, the 36th edition of Fajr International Film Festival runs in Charsou Cineplex and other venues in Tehran until April 27. The organizers are receiving over 300 special guests, ranging from filmmakers to screenwriters, actors to critics and scholars. A-listers Italian actor Franco Nero and American director Oliver Stone are also attending.