Salome Demuria: A New Era Has Dawned in Georgian Cinema 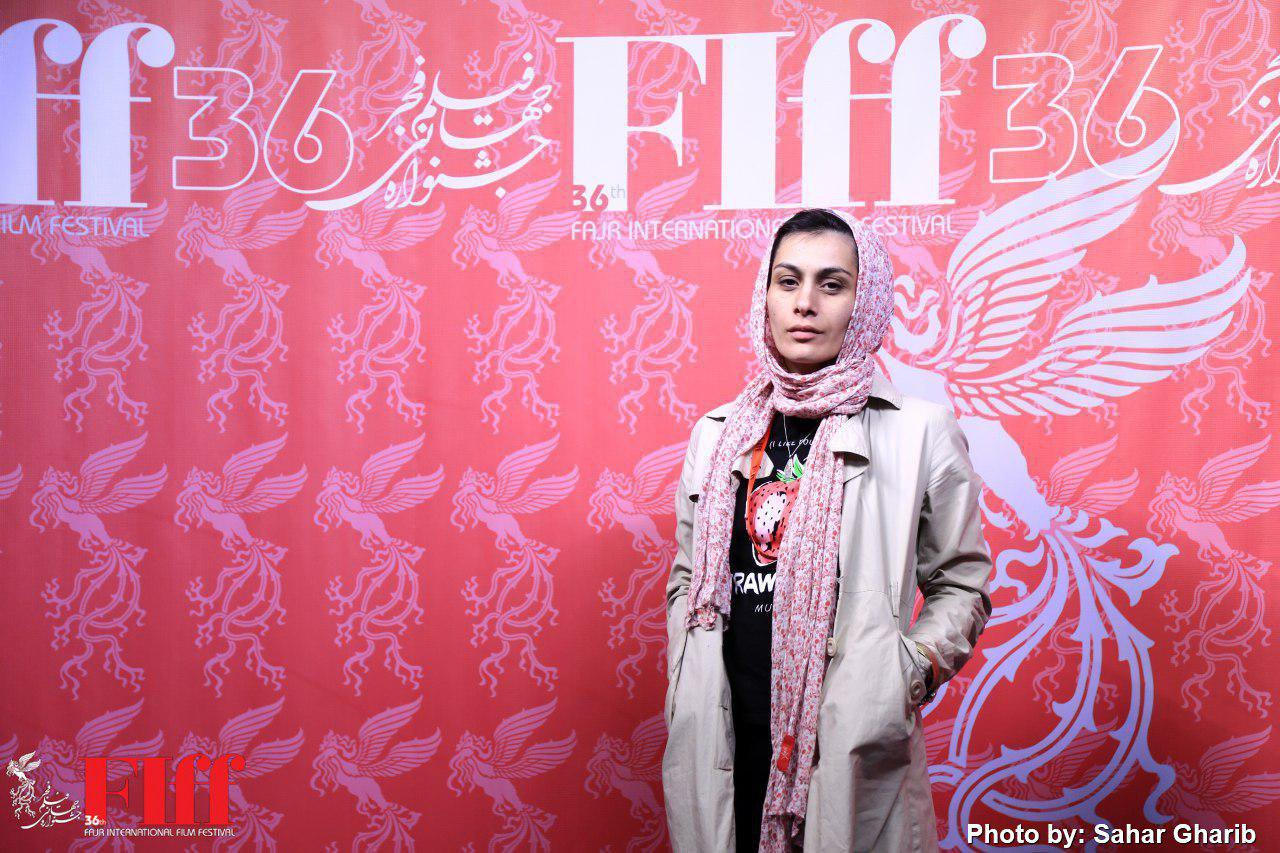 It is the belief of Salome Demuria that Georgian cinema has started growing up and is staging a comeback.

She is one the juries of Eastern Vista (Panorama of Films from Asian and Islamic Countries). In 2007, she graduated in acting from the Tbilisi State Theater and Film University. Since 2013, she has been a board member of the Georgia Film Academy.

Since 2013 you have been part of the Georgia Film Academy. Could you please tell us more about your country’s film industry?

Over the past 10 years, the quality of Georgian movies has improved to a great extent. There are at least two or three Georgian movies that go on and win awards in annual international film festival.

What you suggest is that Georgian cinema has the wind at its back once again after spending a lengthy period in the creative doldrums. Did you also get any cinematic influence from the former Soviet Union?

Not at all. Georgian film industry has embarked on a new area. Our filmmakers are showing that even with limited resources, it is possible to make world-class films.

I’d like to also ask for some information about women in cinema. Are there any restrictions or inequalities for women there?

Women can work in any part of the Georgian film industry. From my own personal experience, however, I was afraid of my family’s reaction when I began my career in films. The good news is that they were supportive. The same is true about the Georgian society.

Did the civil war affect the country or the Georgian cinema?

Yes, I do remember those times and of course it did affect my life and made the person I am today. Unlike most people who erased their memories of the civil war and don’t want to recall anything, I still remember the good times. We had to move to different places all the time. For me, the immigration process was so much fun.

Are you familiar with Iranian cinema? Can you name any favourite movie?

Yes, I like Iranian filmmakers and the country. This is my first time over here and it’s not what I had imagined. Despite some Iranophobia campaign in the West, Iran is different. It’s a friendly country.

Presided over by writer-director Reza Mirkarimi, the 36th edition of Fajr International Film Festival runs in Charsou Cineplex and other venues in Tehran until April 27. The event organizers are receiving over 300 special guests, ranging from filmmakers to screenwriters, actors to critics and scholars. A host of A-listers like Franco Nero are attending right now, including influential American film director Oliver Stone.