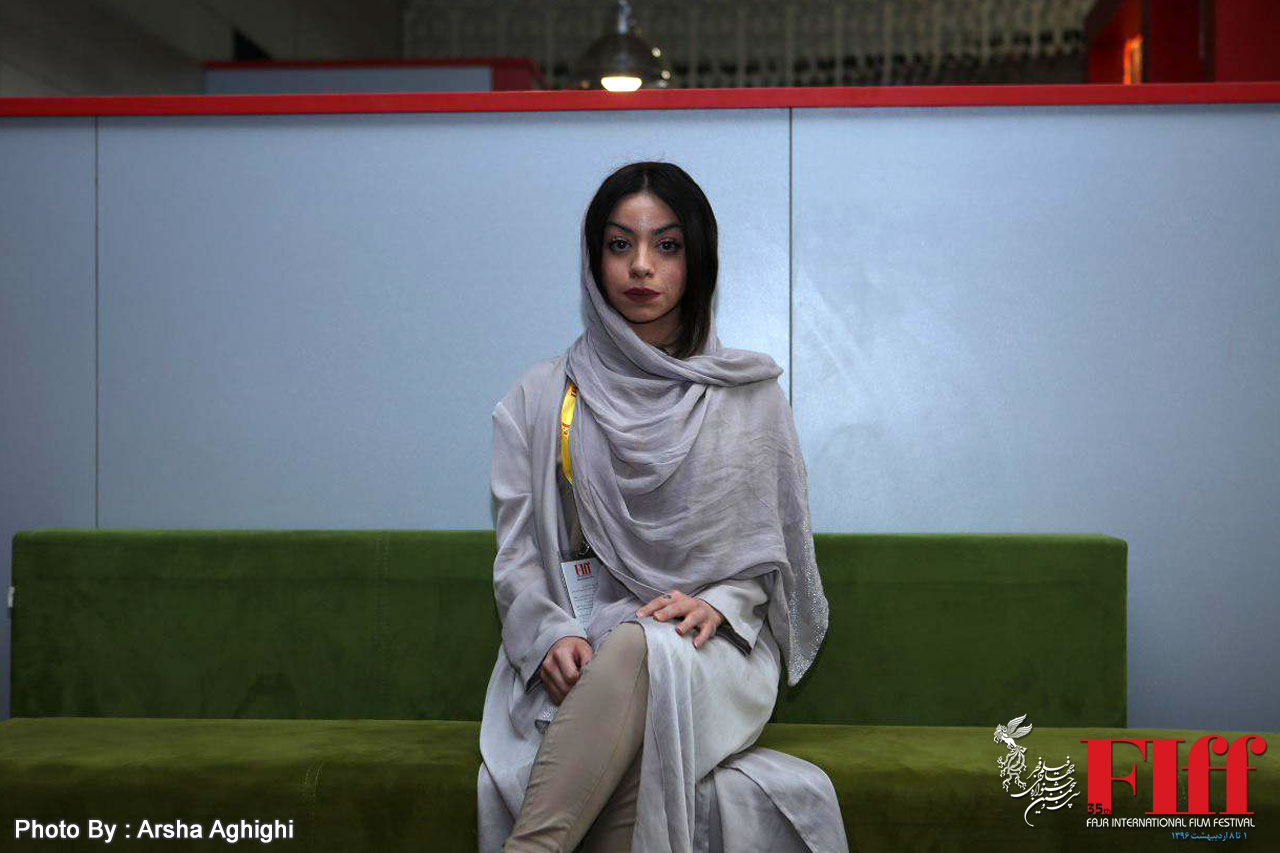 Sara Kara is a 25-year-old Iranian-British filmmaker and researcher. She has recently graduated from Kingston and Grand Valley University in Michigan in experimental cinema. She is here to find out more about filmmaking in Iran, and the film business industry.

How was the festival’s atmosphere?

I am very excited to be here. It’s been very good, welcoming and full of different nationalities, and very good films and interesting and artistic atmosphere, and very unique.

Have you any information about Iranian filmmakers and the background of this festival?

Yes. Actually I participated in Dubai Film Festival 2010 which Abbas Kiarostami was also there and I visited him there. Kiarostami was one of the best and most powerful directors of his generation and the globe and I know some other Iranian filmmakers like Majid Barzegar and Asghar Farhadi. Hopefully I can learn from them.

What are the strengths and weaknesses of this festival in comparison with other international events?

It’s an interesting question. It’s very welcoming festival to most of the public regardless of them being filmmakers or not. This is quite different with other big festivals around America and England for example. It has a very different perspective to world cinema. It’s very artistic, narrative, and it’s also full of talent. You can spot it right here which is a beautiful experience.

Have you produced or directed any film?

Yes. I have made a few short films. My last short film competed in Maharashtra International Short Film Festival in India. Previous to that, I made another short and experimental film which was screened twice in UAE Dubai International Film Festival in 2010 and 2011. But I am very interested in participating more in Iranian cinema. I hope to meet more Iranian directors here in this festival and find a good way to cooperating.