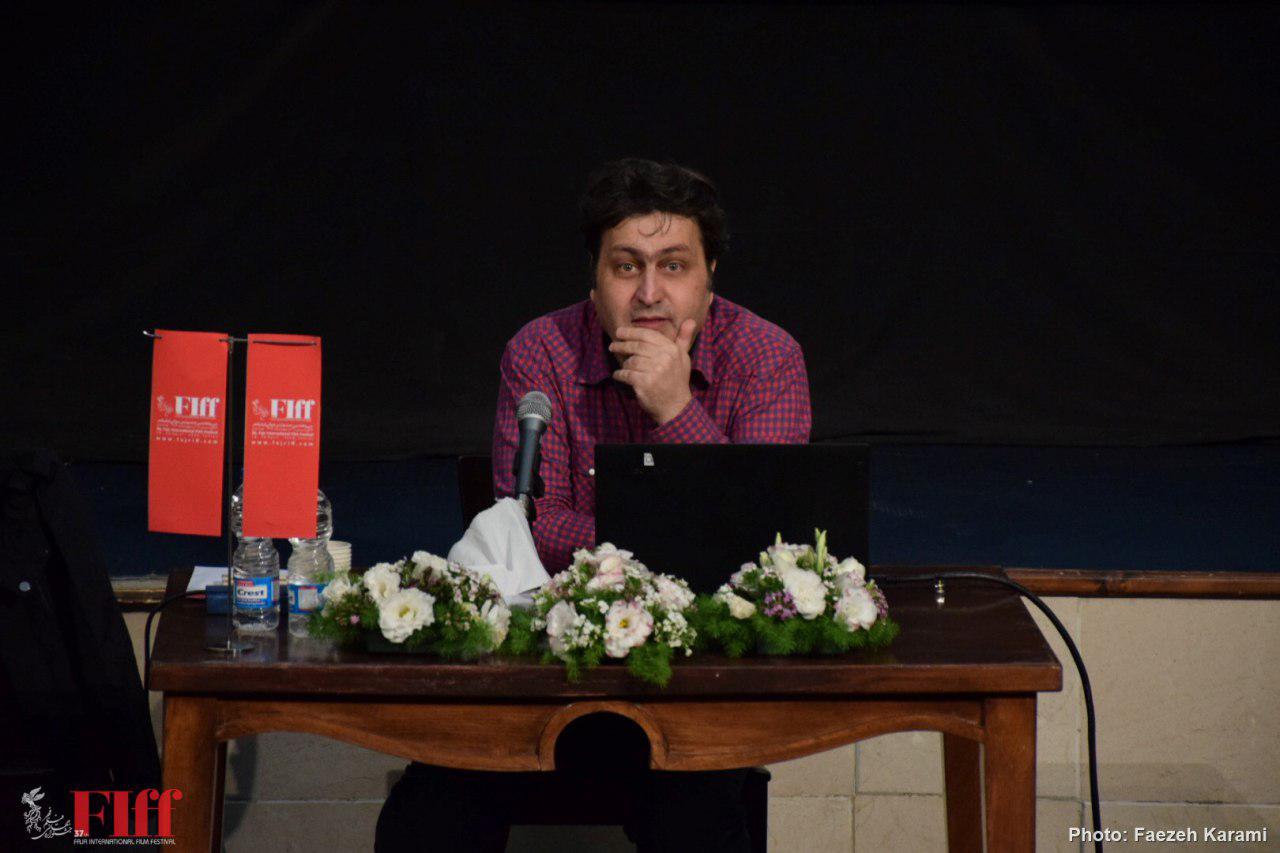 Through the one-day Talent Campus workshop, Iranian and international students learned how to turn their idea into a screenplay worthy of being made into film.

Students also had the opportunity to learn the technique while acquiring the knowledge they needed to become a professional screenwriter. The class helped them to grow personally and sharpen their writing skills and gain access to deeper levels of their creativity, discovering how to make it into the movie industry.

Aghighi mentioned Iran as one of the world’s most prominent countries in screenwriting and filmmaking, and said: I suggest that you first be patient when the idea comes to your mind and make a mistake if needed. That’s fine in screenwriting