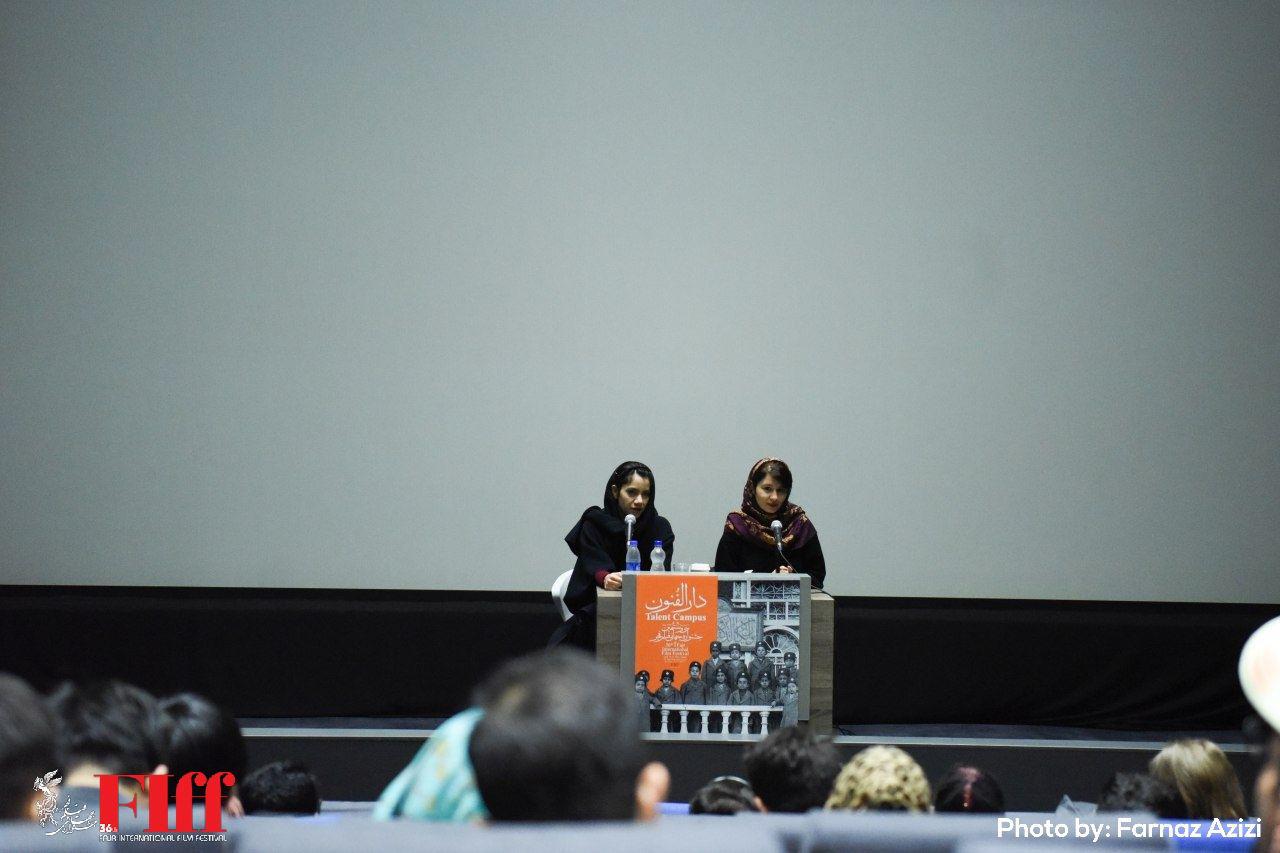 Students who had a great idea for a movie and wanted to turn it into a screenplay did so by attending one of the first screenwriting workshops of 26th Fajr International Film Festival currently underway in the Iranian capital Tehran.

The April 17 screenwriting workshops by screenwriter and playwright Naghmeh Samimi showed the students how to write a screenplay in different ways, market their work, and get it onto the big screen. The first workshop by the screenwriter of popular TV series Shahrzad was designed to stress fundamental writing concepts and techniques for individuals with little or no screenwriting experience who were ready, willing, and able to work and learn within a fast-paced, high pressure, focused environment.

With strict adherence to the rituals of writing and learning, students also had the opportunity to develop a feature length screenplay in the second workshop, including character development. The extent to which each student took his or her work depended entirely on his or her own dedication and pace. The goal was to finish the course with a first draft of an original screenplay such as that of The Salesman by Oscar-winning director Asghar Farhadi. The students learned how to change the structure and format of the screenplay, and write different characters for the story.

The 36th Fajr International Film Festival kicked off Wednesday, April 19, with the screening of Majid Majidi’s new film Beyond the Clouds. There are many other films to be screened at the Charsou Cineplex – the Festival Palace – and other theaters in Tehran in the next 9 days. These works from around the world will compete for the festival’s top honor. The winner of the top honor will be announced at the closing ceremony based on the decision of an international jury. Asian and European directors and film critics are also a member of the jury.

Presided over by writer-director Reza Mirkarimi, the 36th edition of Fajr International Film Festival will continue until April 27. The organizers are scheduled to receive over 300 special guests from around the world, ranging from filmmakers to screenwriters, actors to activists. A host of A-listers are also scheduled to attend, including legendary Italian actor Franco Nero and influential American film director Oliver Stone.