The 37th Fajr International Film Festival plans to show a newly-found footage from behind the scene of The Cow, Dariush Mehrjui’s compelling symbolic drama.

According to Ladan Taheri, director of the Iranian National Film Archive, the rare footage includes the testing of players for the film on location, which shows the rural impoverishment that existed under the Shah of Iran before the 1979 Islamic Revolution. 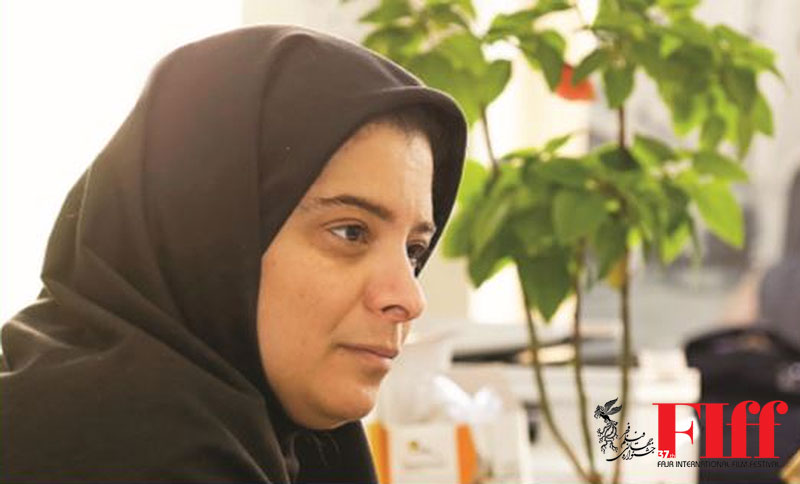 Taheri says a digitally restored footage of The Cow will also hit the silver screen during this year’s Classics Preserved section of Fajr, which is concurrent with the 50th anniversary of the film’s first release. Most of the testing and makeup works took place at the main venue of the present Culture Ministry. The actors include the late Jamshid Mashayekhi, Ezzatollah Entezami and Jafar Vaali. Others include Ali Nasirian and Mahmoud Dolatabadi.