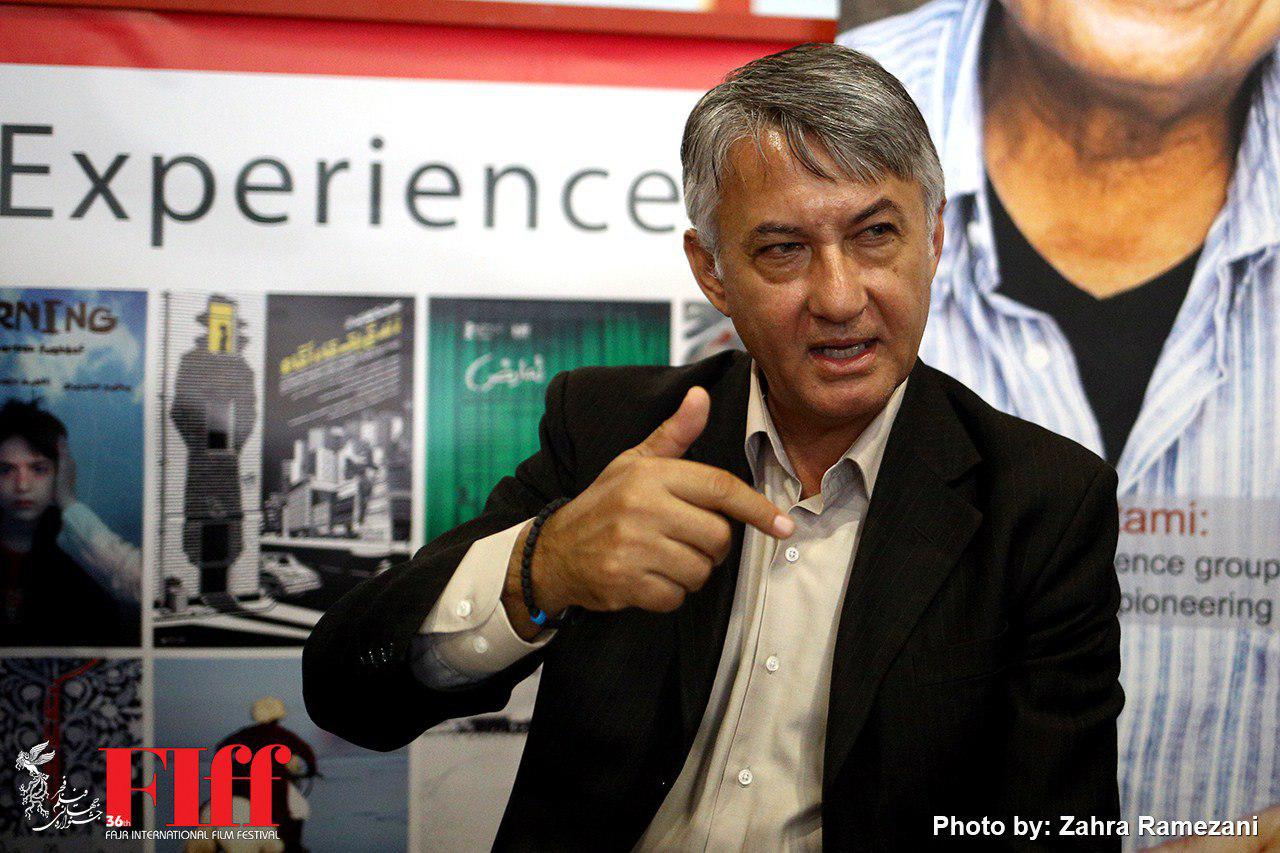 Dragan Todorovic, the Ambassador of Republic of Serbia, attended this year’s Fajr Filmfest in Charsou Cineplex.

In an exclusive interview with the Press Office of Fajr, Ambassador Todorovic shared his views about the annual film event and bilateral relations between the two countries:

What brought you to the festival?

I’m still a newcomer. I’ve been here for 8 months or so. It’s my first experience to attend the festival. I have been to other festivals as well, and have always attended Iranian film weeks in Belgrade. I studied Islamic civilization and Iranian literature. I also studied and followed closely your cinema, watching films.

Iranian films are among the best in the world. I’ve seen a lot of Iranian films and they are progressing.  Every year there is something new. This year, I went to the Museum of Cinema to watch No Date, No Signature, and Lottery. in Serbia people love Iranian movies. It’s difficult to find an empty seat when an Iranian picture is screening in our theatres. In the last Traditional Film Festival, No Date, No Signature won an award.

Tell us more about Iranian film weeks and festivals in Serbia?

The Iranian embassy in Belgrade has a cultural centre that organizes movie screenings and cultural events. They also organize live traditional music programs. Again, it’s hard to find an empty seat in these events.

Why so much interest in Iranian art and culture?

Our countries are very close. Shiism and Orthodox Christianity have a lot in common, particularly those in Eastern Europe. I find this rather amazing. Serbian people are curious about your culture. There are many Iranian books that have been translated into Serbian language, including Hafiz, Sa’adi, and Rumi. We also have 800 common words.

Any words about Fajr Filmfest?

This festival is very important, not just for Iran but for the whole world. Many countries attend the festival. My country will participate next year. For the first time, we will also have the Serbian Film Week. You have special guests from Servia in this festival and I’m confident they will welcome and support these programs.