Shadows of Horror Come to Fajr at Midnight Screenings 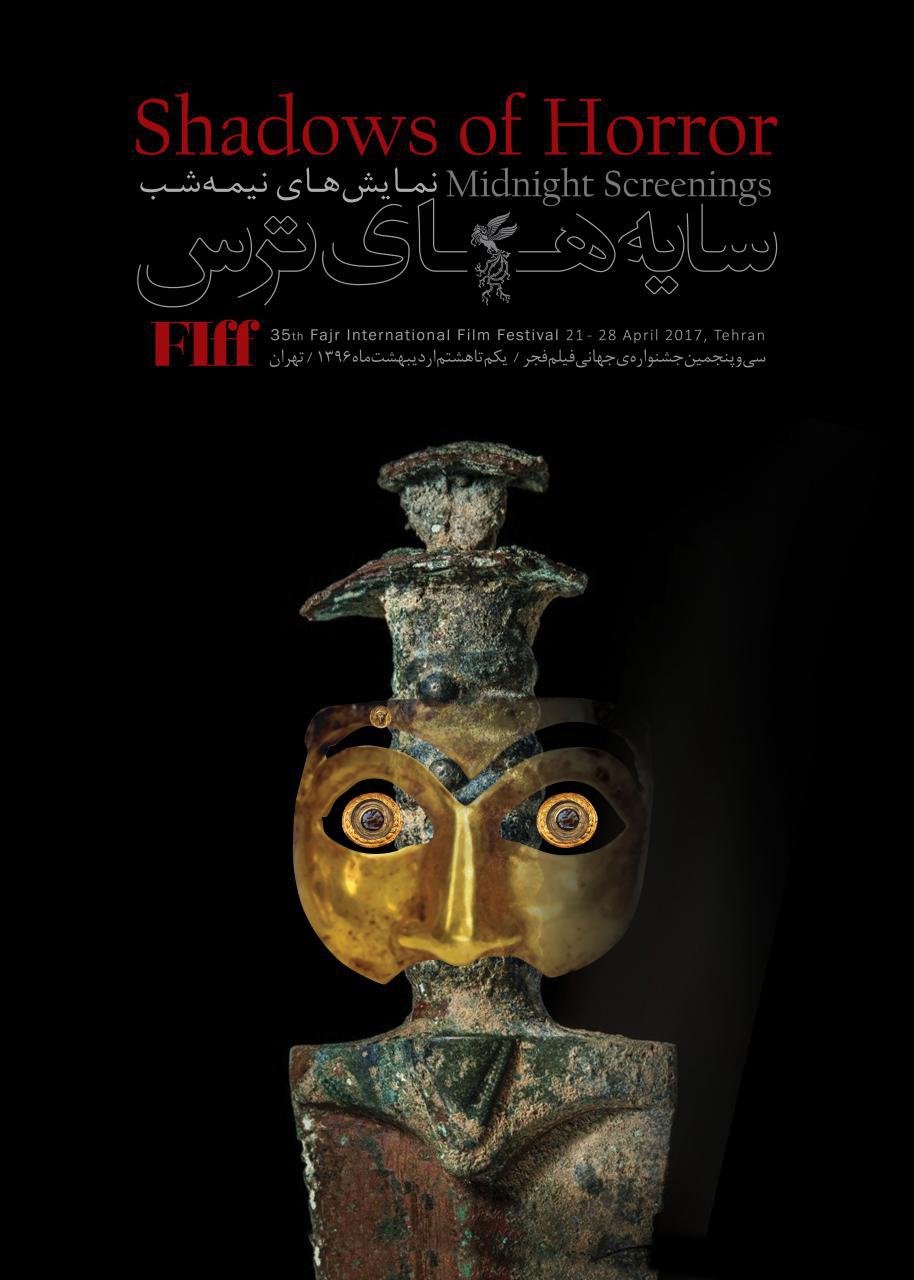 Fajr International Film Festival has unveiled the names of movies that will be screened at this year’s Midnight Screenings (Shadows of Horror) program.

The program will feature a horror movie every night at 23:30 on the sidelines of the annual event, from 21 to 28 April.

Here are six foreign horror movies to watch for that has already made big impressions in their countries of origin: South Korea, Japan, Russia, Poland, and Mexico. This year’s program will also provide an opportunity to watch Iranian horror movie ZAR directed by Nima Farahi. It’s a brilliant premiere feature.

Storyline: Sok-woo, a father with not much time for his daughter, Soo-ahn, are boarding the KTX, a fast train that shall bring them from Seoul to Busan. But during their journey, the apocalypse begins, and most of the earth’s population become flesh craving zombies. While the KTX is shooting towards Busan, the passengers fight for their families and lives against the zombies – and each other.

About Director: Yeon Sang-ho (born 1978) is a South Korean film director and screenwriter. He wrote and directed the animated films The King of Pigs (2011) and The Fake (2013), and the live-action film Train to Busan (2016). Born in Seoul in 1978, Yeon graduated from Sangmyung University with a degree in Western Painting. He directed his first animated short film, Megalomania of D in 1997, followed by D-Day in 2000 and The Hell in 2003, then set up his own production house Studio Dadashow in 2004.

Storyline: The earth has stopped spinning and days have stopped passing by. One toxic, dense fog covers the forest immersed in eternal twilight. Argel has spent his life, with his two siblings, locked inside the basement of an old cabin. They believe that a wild beast wanders in the forests. When his older brother mysteriously disappears, Argel undertakes a quest which will cause him to break the order and the rules with which he has grown up. Little by little he will discover the darkest secrets and mysteries that both his father and the forest hide.

About Director: Born in 1983, Mexico City, Daniel Castro Zimbrón is a Mexican filmmaker. His debut feature Tau (2012) was in Competition at the Warsaw International Film Festival. The Darkness is the second part of a thematic Trilogy of Light that includes Tau and his third feature Sombra. The film was invited to several co-production forums, including the L’Atelier in Cannes in 2014.

Storyline: After a traumatic incident, criminal psychologist and former police detective Takakura (Hidetoshi Nishijima) moves to a new neighborhood with his wife Yasuko (Yuko Takeuchi) to make a fresh start. Upon meeting their new neighbors, the Nishinos, Takakura senses something odd about them. Then he is approached by the Nishinos’ daughter, whose shocking whispered confession shatters the serenity of his new life: “That man in my house is not my father… He’s a total stranger.”

About Director: Born on July 19th, 1955 in Hyogo Prefecture. Kurosawa worked as an assistant director on Shinji Somai’s “Sailor Suit and Machine Gun” in 1981 before going on to make his feature directorial debut with “Kandagawa Wars” in 1983. His 1997 film “Cure” drew international attention, receiving invitations from film festivals around the world. Subsequent features “License to Live” (1999) starring Hidetoshi NIishijima won acclaim both at home and abroad, and “Pulse” (2000) received the FIPRESCI Prize at the 2001 Cannes Film Festival. Japan-Netherlands-Hong Kong co-production “Tokyo Sonata” (2008) won the Jury Prize in Cannes’ Un Certain Regard section.

Storyline: Nastya is a young woman who travels with her soon to be husband to his family home. Upon their arrival, she can’t help but think that the visit may have been a horrible mistake. She is surrounded by strange people and starts witnessing strange, terrible visions as his family prepares her for a mysterious traditional Slavic wedding ceremony.

Storyline: Father/son bonding time takes an extraordinarily dark turn when a former guard and his two teen boys receive an unexpected guest in their remote cabin along the Poland-Ukraine border.?

About Director: Wojciech Kasperski is a film director, screenwriter, and producer. A graduated of Lodz Film School, he makes movies in Poland and Russia., His films have received a number of prizes at international festivals, including Golden Hobby-Horse in Cracow, the Great Silver Nanook in Perm and the Grand Sterling Award from the American Film Institute. He is also a member of the Polish Film Academy. The High Frontier is his feature fiction debut.

Storyline: The Photographer is an elusive serial killer operating in modern-day Moscow. He leaves numbered tiles at the scenes of his crimes, similar to those placed at crime scenes by forensic teams. The investigation points to the old Red Army barracks in Legnica, and to events dating back to the 1970s. One of the people involved in the investigation is Natasha – the only person to have survived an encounter with The Photographer.

About Director: Waldemar Krzystek (born 23 November 1953) is a Polish film director and screenwriter. His film Ostatni prom was screened in the Un Certain Regard section at the 1990 Cannes Film Festival. His 2008 cold war romance Little Moscow won him a Golden Lion at the XXXIII annual Polish Film Festival. His 2011 film 80 Million was selected as the Polish entry for the Best Foreign Language Oscar at the 85th Academy Awards, but it did not make the final shortlist.

Storyline: The movie narrates the story of a couple who goes to a haunted place in the northern part of Iran on their honeymoon, undergoing a horrific experience.