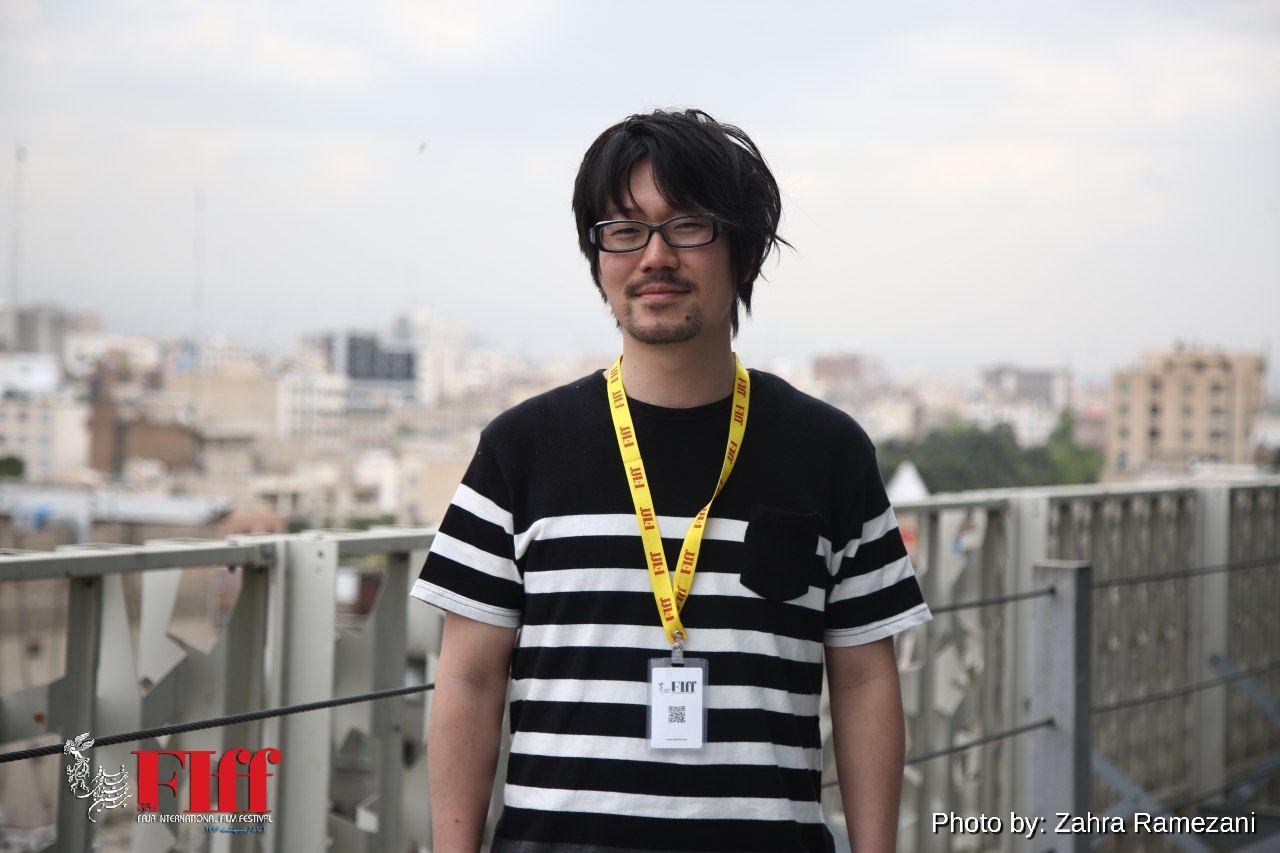 Shogo Yokoyama has a degree in film and cinema from the Tokyo University of Arts. As sound designer and assistant film editor, he has worked with Amir Naderi. The special guest of this year’s Fajr festival has also worked with Abbas Kiarostami in Like Someone in Love (2012).

You discussed your movie with the audience. What were the main topics?

It was a question and answer session. We talked extensively about my working experiences with Kiarostami and Naderi. If you ask me, the experiences were great. After all, these were two great filmmakers, each with its own merits. Amir was so passionate about film. Quite the contrary, Kiarostami was composed and sharp-eyed. They both had different styles and techniques. I enjoyed every minute of it.

What did you like most about this year’s festival?

So far, it’s been fantastic. The venue, the organized space and program, including people, they are all helpful and great. I like the local food, though. Fajr is one of the best festivals in the world. There have been some minor issues about the program schedule, but in general, it’s been one of my best experiences with film festivals so far.

Any plan to make new films with Iranian colleagues?

I would love to. I would really like to meet contemporary filmmakers. I work at the Tokyo University of Arts with links to several universities in Tehran. Iran and Japan should promote and expand academic cooperation in arts.