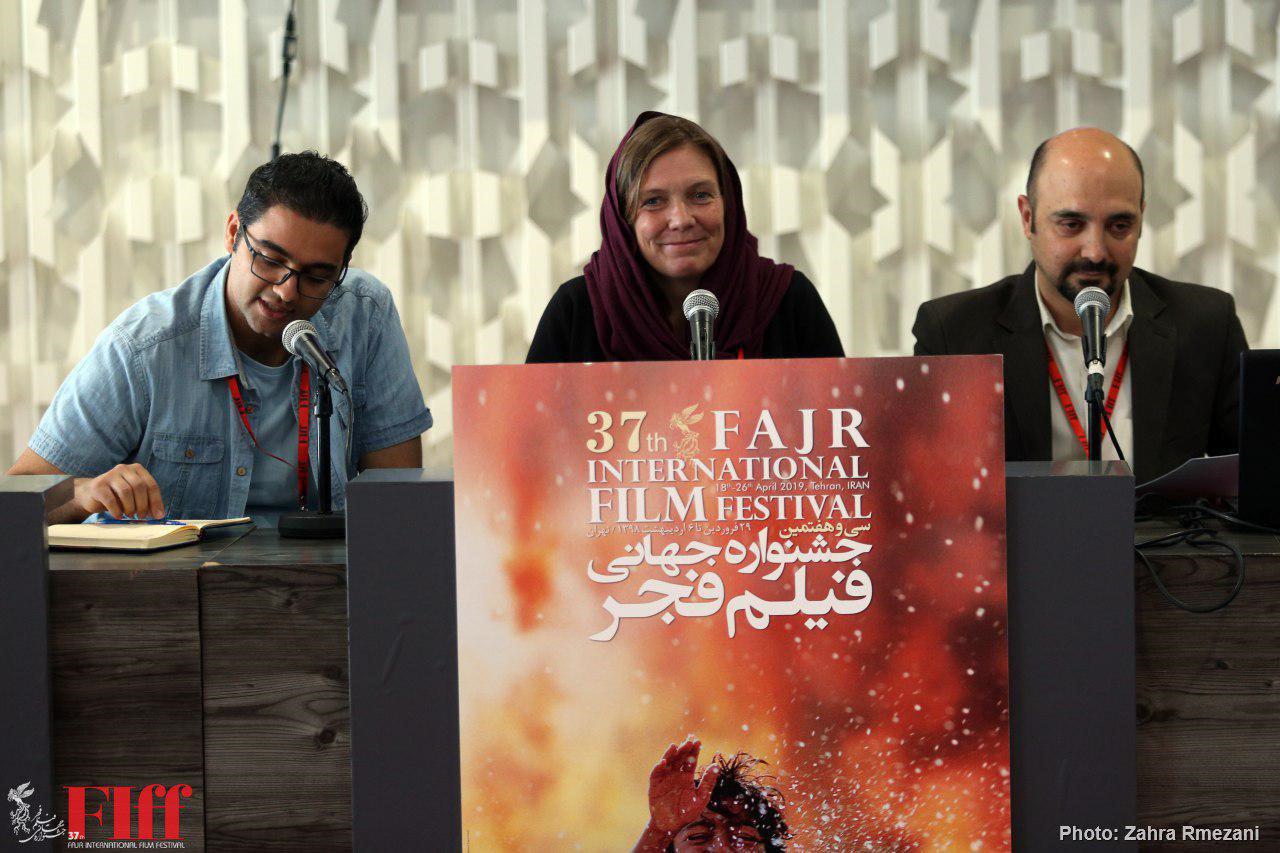 Buhr is known for her superb production designs in movies such as The Lives of Other (2006) and Never Look Away (2018), both directed by Florian Henckel von Donnersmarck. Her other works include The Bloom of Yesterday (2016), In Between Worlds (2014), The Poll Diaries (2010), and When We Leave (2010). Since 2009, she has also collaborated with universities such as Hannover Design and Media Visiting as a lecturer.

Held on the sidelines of the 37th Fajr International Film Festival in Tehran, Buhr discussed the key role of colors in production design and how a cinematographer and production designer need to collaborate to set a look for movie.

She said collaboration between cinematographer and production designer is what gives a film its look. Production design provides a visual aesthetic to the film to aid a storytelling.

On her movie, The Lives of Others (2006), she said: After the fall of the Berlin Wall, we had to look for location. Some 18 years had passed from that historic event and the whole system had been replaced, taking away all remnants of the previous system. We had to look for location harder than. Finally, we managed to find two locations for the film. Most of the scenes are interior.

In conclusion, Buhr said cinematographer is the closest person to me on location: I always talk to him and prepare things he wants. The problem is sometimes a cinematographer works on four different film projects simultaneously. But I need to work months in advance to prepare everything. I always communicate with my cinematographer, as I believe it will help improve the look of the film.