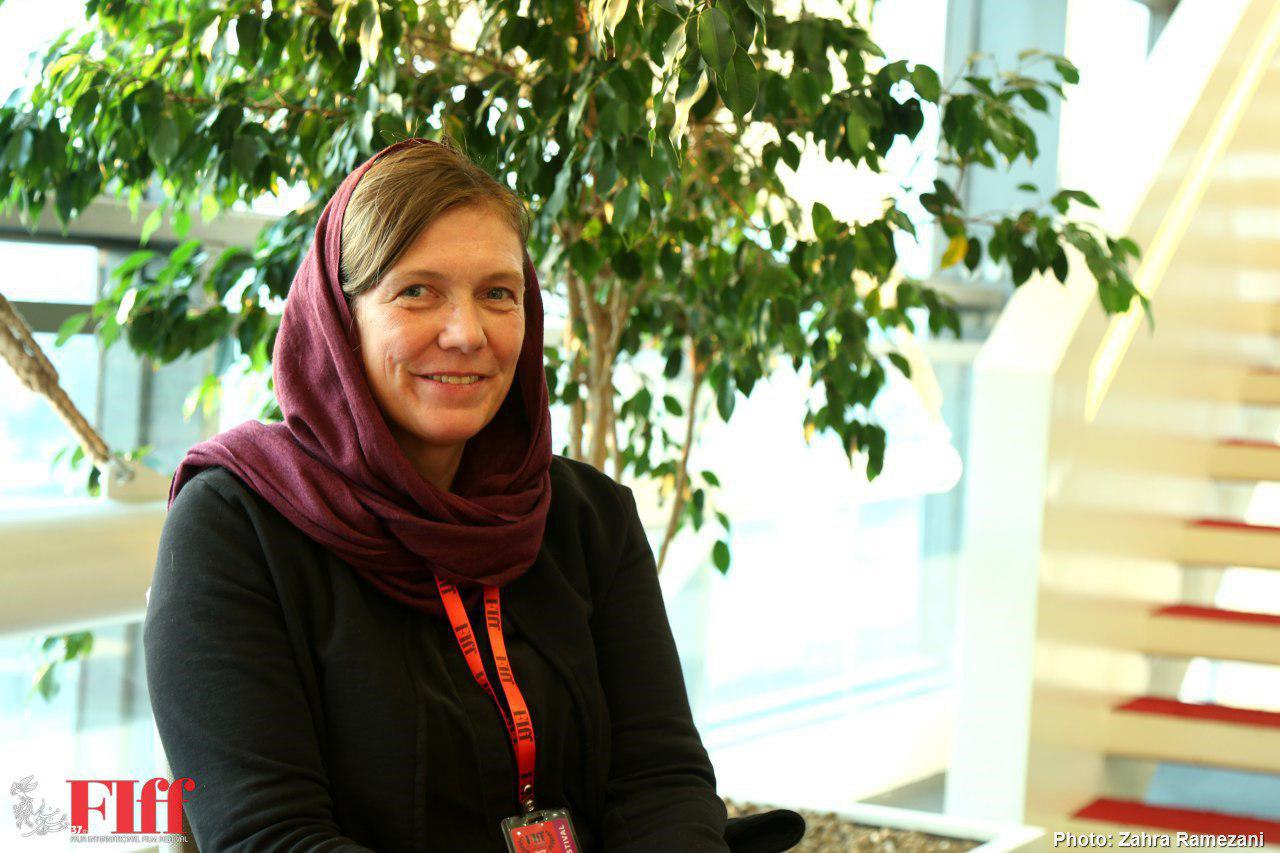 Buhr is known for her superb production designs in movies such as The Lives of Other (2006) and Never Look Away (2018), both directed by Florian Henckel von Donnersmarck. The former won foreign-language film Oscar, and the later was nominated in the same category. Her other works include The Bloom of Yesterday (2016), In Between Worlds (2014), The Poll Diaries (2010), and When We Leave (2010). Since 2009 she has collaborated with different universities such as Hannover Design & Media Visiting as a lecturer.

Have you ever seen Iranian movies lately?

It’s my first trip to Iran. I saw many Iranian movies but I’m not really close to the culture of your country. Several years ago, I did a movie in Afghanistan as a production designer. The movie called In Between Worlds (2014). We stayed there for three months or longer because Afghanistan is your neighbor.

You have worked in Germany as well as international projects.

Yes, but mostly I work in Germany. I have done some productions and then also it’s possible for me to work in international projects.

You worked with Florian Henckel von Donnersmarck in Lives of Others.

Lives of Others is a movie about East Germany during 1987-89, the time that the wall comes down. It’s a story about somebody who works with the secret service police.

Which one is your favorite, historical drama or modern movie?

From a production designer point of view, which movie do you like the most from last year?

It’s a good question. I should think about it because I watched a lot of movies, and from my point of view, I think the production design of Blade Runner is on top. But for me a good production designer should help the movie tell a story. It doesn’t have to be big and special. It should help tell the story.

In Germany, who could be your influence?

Who is your favorite director?

The one that I really like to work with is Chris Kraus. I did five movies with him. He has good ideas and universal stories to tell. Tom Tykwer is my favorite too.