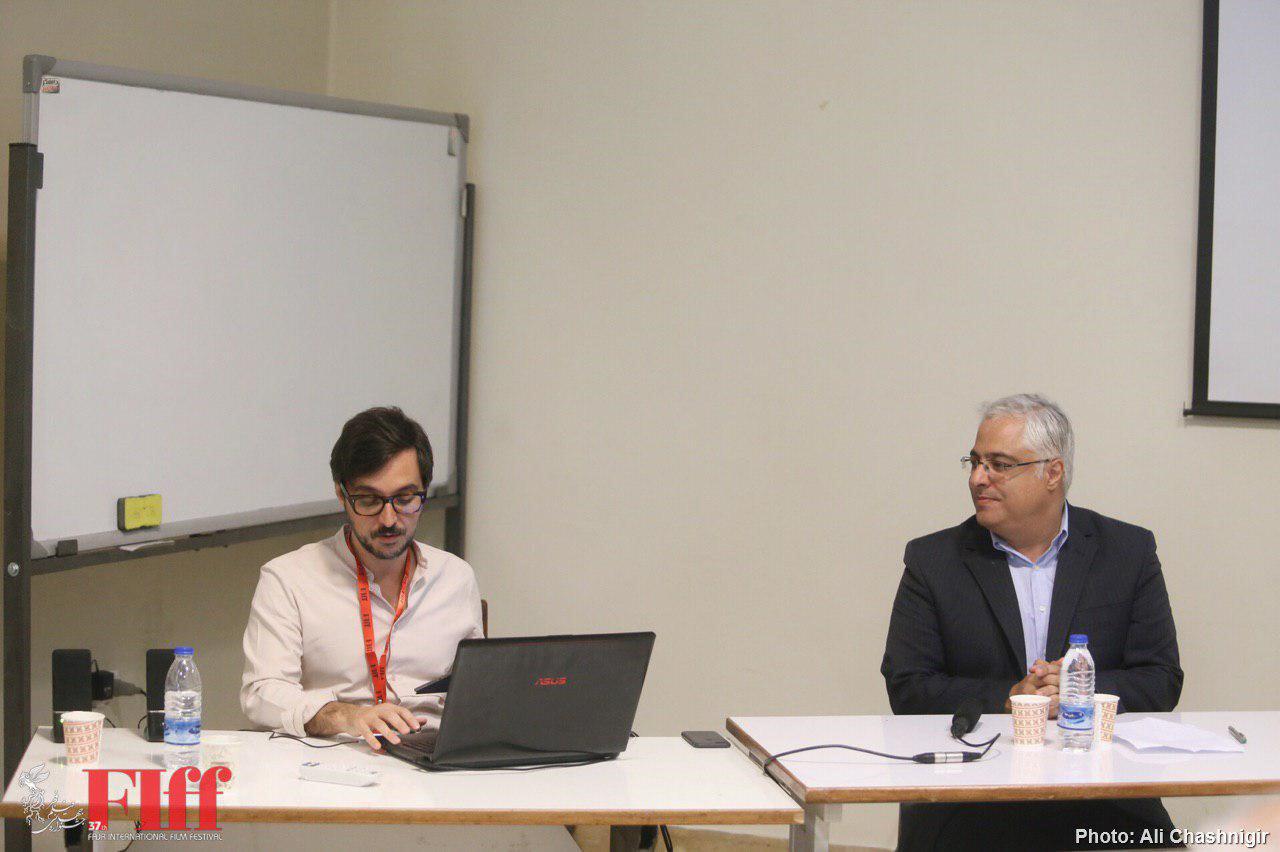 According to Tiago, the world of cinema has been talking about the concept of slow cinema for ten years now: There are numerous articles, research works, sites and books about the topic. Many researchers in different countries are working on it. Now it seems easier for everyone to talk about this concept.

The prominent researcher categorized Béla Tarr, Abbas Kiarostami, Lisandro Alonso, and Carlos Reygadas as filmmakers of slow cinema and added: Slow cinema is different from long take cinema. For example, Alfred Hitchcock’s Rope may be long take, but we cannot consider it as a slow film because slow cinema is known for its little acts.

He continued: The root of this kind of cinema is the formation of Avant-Garde after World War II. Directors such as Michelangelo Antonioni and Tarkovsky used this type of cinema long before any other filmmaker.

Referring to 24 Frames by Abbas Kiarostami, he said: The subject of this film is not the end of the world, but the end of cinema, or at least the end of the traditional thinking of cinema. It combines an idea with digital-generated moves and displays painting pictures. Kiarostami uses two strategies to animate these pictures. First the animals which leave the frame and enter again, and second by using natural elements like snow, wave and rain, to generate these pictures. There is tree in all frames. In four frames tree is in the middle of the image and in other frames it is elsewhere. Kiarostami uses wind and tree in his films in a poetic way.