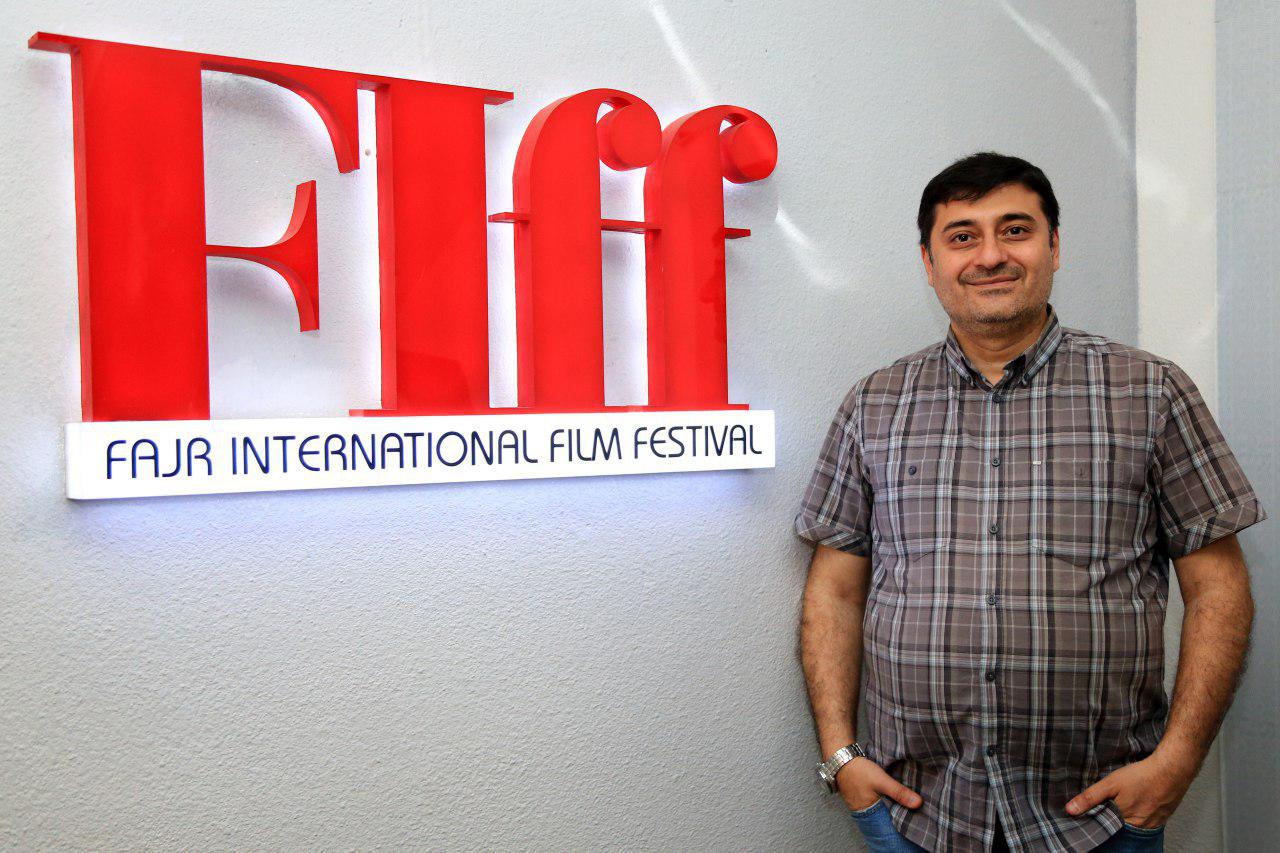 All the special guests of 26th Fajr International Film Festival are scheduled to attend daily press conferences with Iranian and international press, that’s according to FIFF Media Manager Keyvan Kassirian.

According to the festival’s media manager, a handbook will be printed daily covering festival news and events in both Persian and English languages. This is the essential handbook for filmmakers and film industry professionals looking to attend the Fajr International Film Festival. Demystifying the event and providing practical advice for attending, the book is about helping participants make the most of their visit to the region’s most famous film event.

Kassirian says the organizers will also publish catalogues in Persian and English languages, providing information about key events and programs, jury members, films and guests. Other main activities of the press office include publishing books for guests and journalists.

As for the Film Market’s book, Kassirian notes that the features will include information about companies, structure, how to attend, and all about the screenings, guests, an overview of the business side of the festival, for filmmakers looking to attend Fajr for networking or with a project in tow, and offering advice and tips. A handbook containing a wealth of additional information about all the Iranian films screening in the Film Market is also available.

Another way to immerse yourself in the action is to read the festival’s daily handbooks and guidelines, he says, adding that the daily programs, events and activities can be enjoyed from the comfort of these handbooks and guidelines available in the main venues screening films or holding events. This includes film screening schedules, genres, and a host of other information to allow viewers to choose. There are also separate leaflets that give information about foreign guests, or information about film making workshops and special events.

Concluding, Kassirian talks about other activities of the press office, which includes production of video clips and conducting interviews. He says there are some 16 video clips and interviews to watch this year with cultural, political and economic figures, and with a focus on culture and its impact on public diplomacy. In these video clips, a number of political figures and activists talk about the importance of cultural diplomacy and its impact on strengthening Iran’s role in the region. They also talk about the importance of FIFF, which is internationally recognised as the premier film festival and marketing event, bringing together filmmakers and key decision makers from across the region and beyond to conduct the business of film.

Presided over by writer-director Reza Mirkarimi, the 36th edition of Fajr International Film Festival is being in Tehran on April 19-27. The festival is set to welcome over 300 special guests to this year’s edition, ranging from filmmakers to screenwriters, actors to activists. A host of A-listers will attend, including legendary Italian actor Franco Nero and influential American film director Oliver Stone.