Three more films from Egypt, Estonia and Hungary will hit the silver screen in the Special Screenings – Best of Countries section of this year’s Fajr International Film Festival.

The 2019 program has already lined up four movies include Woman at War (Benedikt Erlingsson, Iceland), Cake (Asim Abbasi, Pakistan), The Guilty (Gustav Moller, Denmark), and Graves Without a Name (Rithy Panh, Cambodia). In total, 10 foreign movies will hit the silver screen this year.

A Coptic leper and his orphaned apprentice leave the confines of the leper colony for the first time and embark on a journey across Egypt to search for what is left of their families.

Abu Bakr A.B. Shawky is an Egyptian-Austrian writer and director. His first feature film, Yomeddine, premiered in the official competition at 2018 Cannes film festival and won the François Chalais Award. Shawky, who was educated at NYU’s Tisch School of the Arts, should be commended for returning to his country of birth for his first feature and for the decision to turn his cameras on a subject very rarely explored in cinema. Last year, Egypt selected Yomeddine as its best foreign-language film submission for the Oscar consideration. 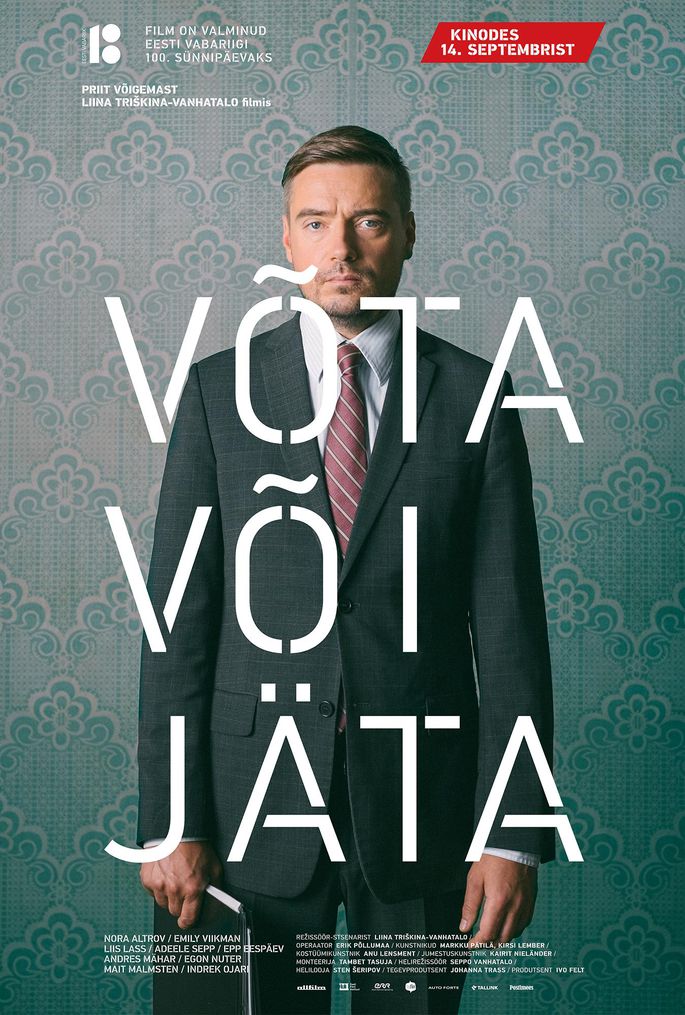 The film tells the story of a 30-year-old construction worker who suddenly finds himself a single parent when his ex-girlfriend, whom he hasn’t seen for six months, has a baby girl and informs him that she’ll put the child up for adoption unless he wants to take care of his daughter.

Film director, screenwriter and editor Liina Triškina-Vanhatalo was born in 1976 in Pärnu, Estonia. She studied cultural studies at Tallinn University, European Film College in Denmark and Catalonia Film School in Spain. She has worked as a screenwriter and editor on numerous documentary films and Take It or Leave It (2018) is her debut feature. The film was selected as the Estonian entry for the Best Foreign Language Film at the 91st Academy Awards. 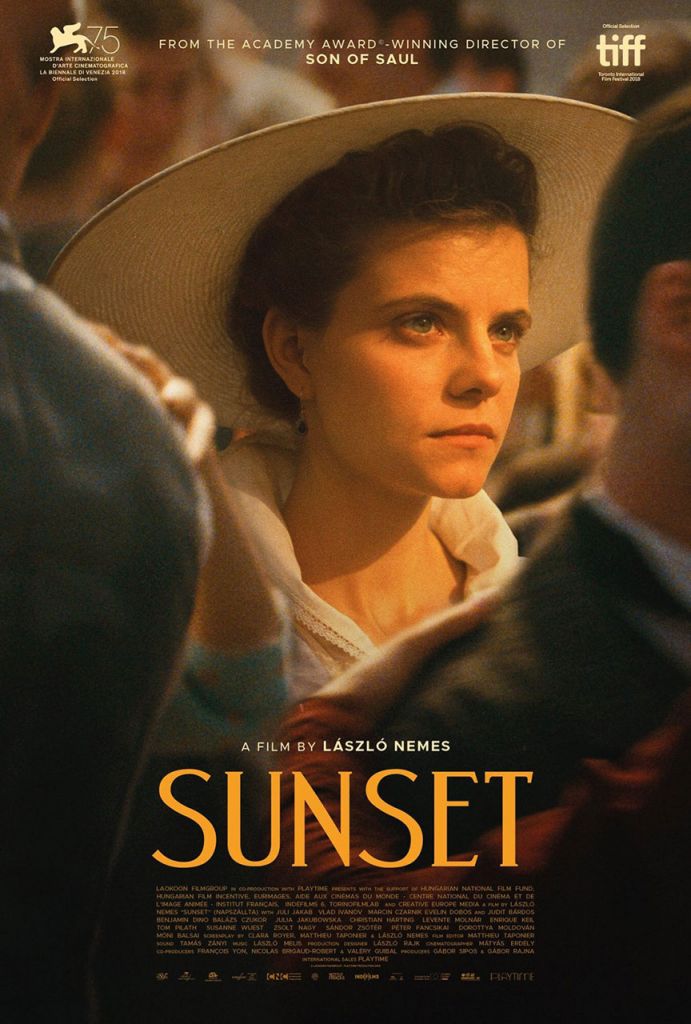 A young girl grows up to become a strong and fearless woman in Budapest before World War I.

László Nemes (born 1977) is a Hungarian film director and screenwriter. After directing his first 35-mm short film, With a Little Patience, in September 2006, he moved to New York to study film directing at New York University’s Tisch School of the Arts. Beginning in September 2011, he spent five months in Sciences Po Paris as part of a scholarship program arranged by the Cinéfondation, where he and Clara Royer developed the script for His 2015 debut feature film Son of Saul. It was screened in the main competition at the 2015 Cannes Film Festival, where it won the Grand Prix.