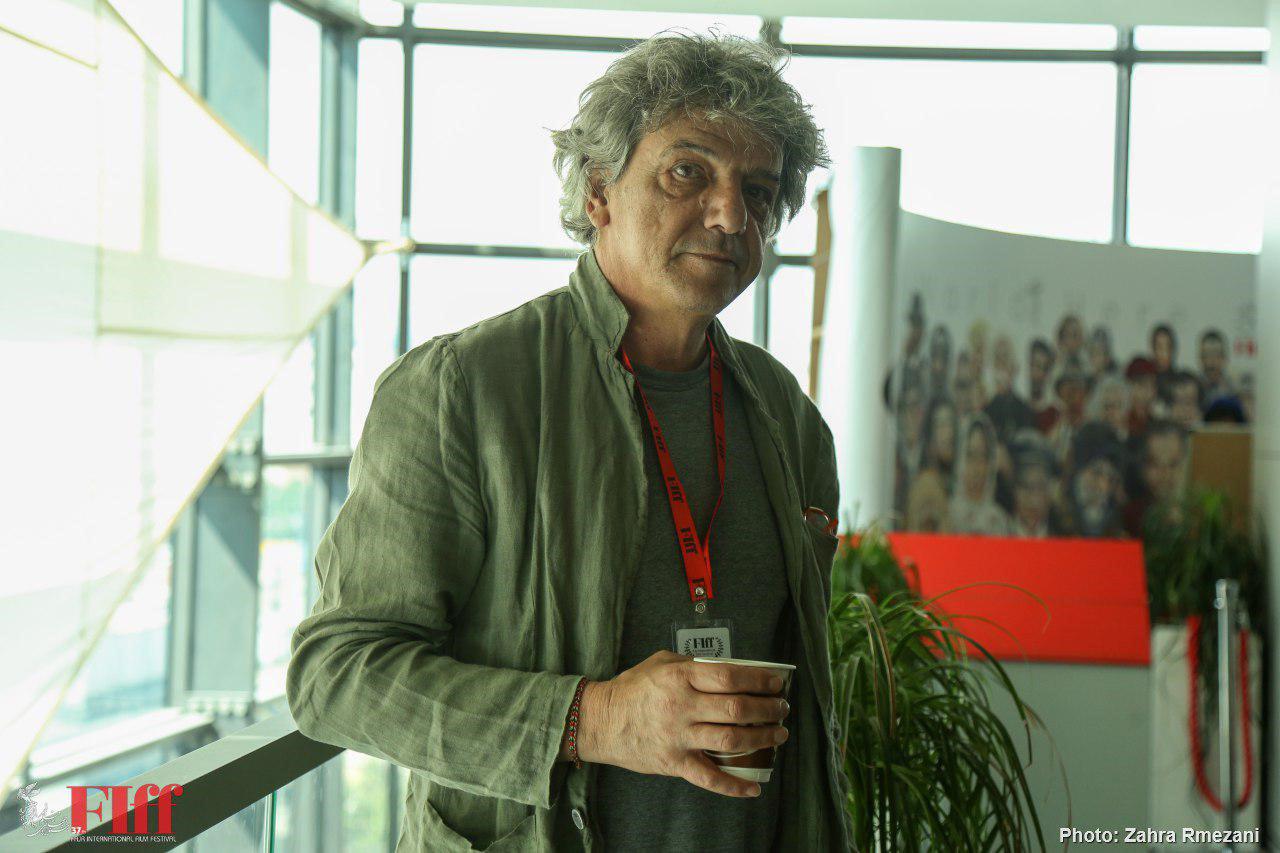 Italo Spinelli is an Italian film director, screenwriter and actor. He is the artistic director of the festival of Asian cinema called Asiatica Film Festival. This festival is working as a link between the Italian and Asian cinemas.

You have already participated in Fajr international Film Festival. How was your experience?

Yes, I come here for too many years, from 2000, till now. I come for both Fajr and Cinema Verite. Fajr is a very good and interesting festival. It gives me an opportunity to see Iranian films and it’s the best place to choose Iranian films. It is a good place to watch eastern films. It is a good chance to watch films from Afghanistan, Tajikistan, central Asia and international films.

I think you saw many Iranian films. What is your opinion on that?

In this festival not yet, but in the past yes. I think your cinema is one of the best in the world. This cinema has a long tradition with a very high quality. There are very good directors here. I have a long list of my favorite Iranian directors. Iran has many young good directors. I cannot count the Iranian directors, because they are a lot, especially contemporary ones. I can mention many names, like Asghar Farhadi, Abbas Kiarostami and the young one Reza Dormishian. Their films are amazing and they are very talented. It is difficult to count all of them.

Tell us about your Festival?

It is holding for 20 years and started in 2000. It is dedicated to Asian films. It is trying to show good films and discover new talents. It introduces countries and their cultures. Films can introduce countries. Asiatica Film Festival just shows Asian films.

It is a long story. Because there is not a great chance to watch Asian films in Rome or Italy. For many years we have shown Western vision of reality but now we need to introduce the eastern vision of reality too. I think the quality of Asian films is becoming better and better. The focus of cinema is moving from the West to the East. We have interesting films from Iran, South Asia, Philippine, Thailand, China, turkey, Central Asian, Tajikistan and Afghanistan.