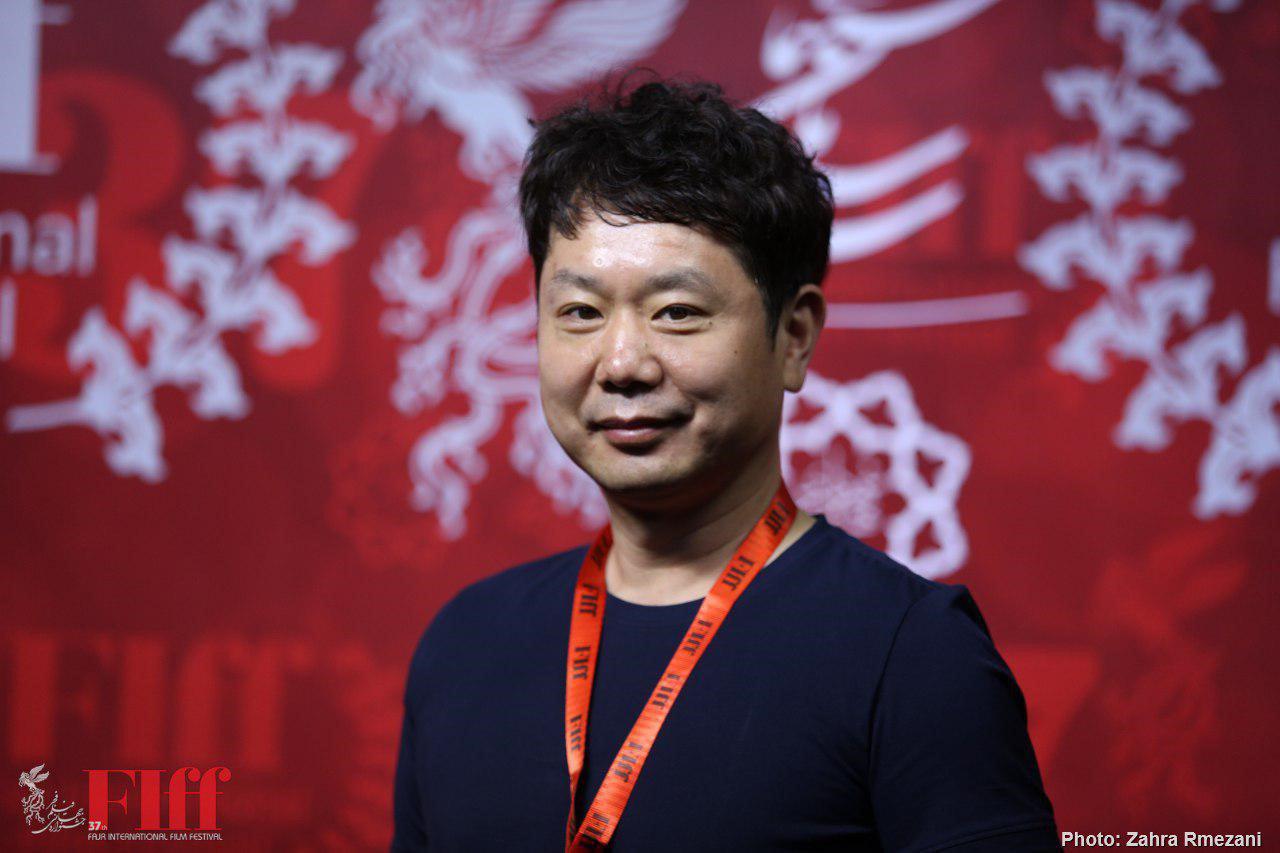 Steve Jeon, the CEO of MICO or Magic Image Corporation from South Korea, is one of the special guests of the Festival’s Film Market. Here is a short conversation with him.

My company is producing, distributing, and exporting animation videos using 2D, 3D, and CG. Since its inception, we have devoted ourselves to pure creativity rather than OEM, and have been able to produce 100 television series a year (30 minutes and longer). Our company is one of the largest animation companies in the world.

My company is active in the field of film distribution. We are distributing films for Korean people and Mongolia. We distribute feature, drama and animation. Our profession is to distribute movies and animations. This includes distributing movies in Mongolia and OTT (over-the-top media services) which is a new medium for Internet users.

Did you find any new movie the market for distribution?

Yes, I found many interesting movies. Animations are also standard. The Film Market is doing a great job in promoting the commercial side of cinema.