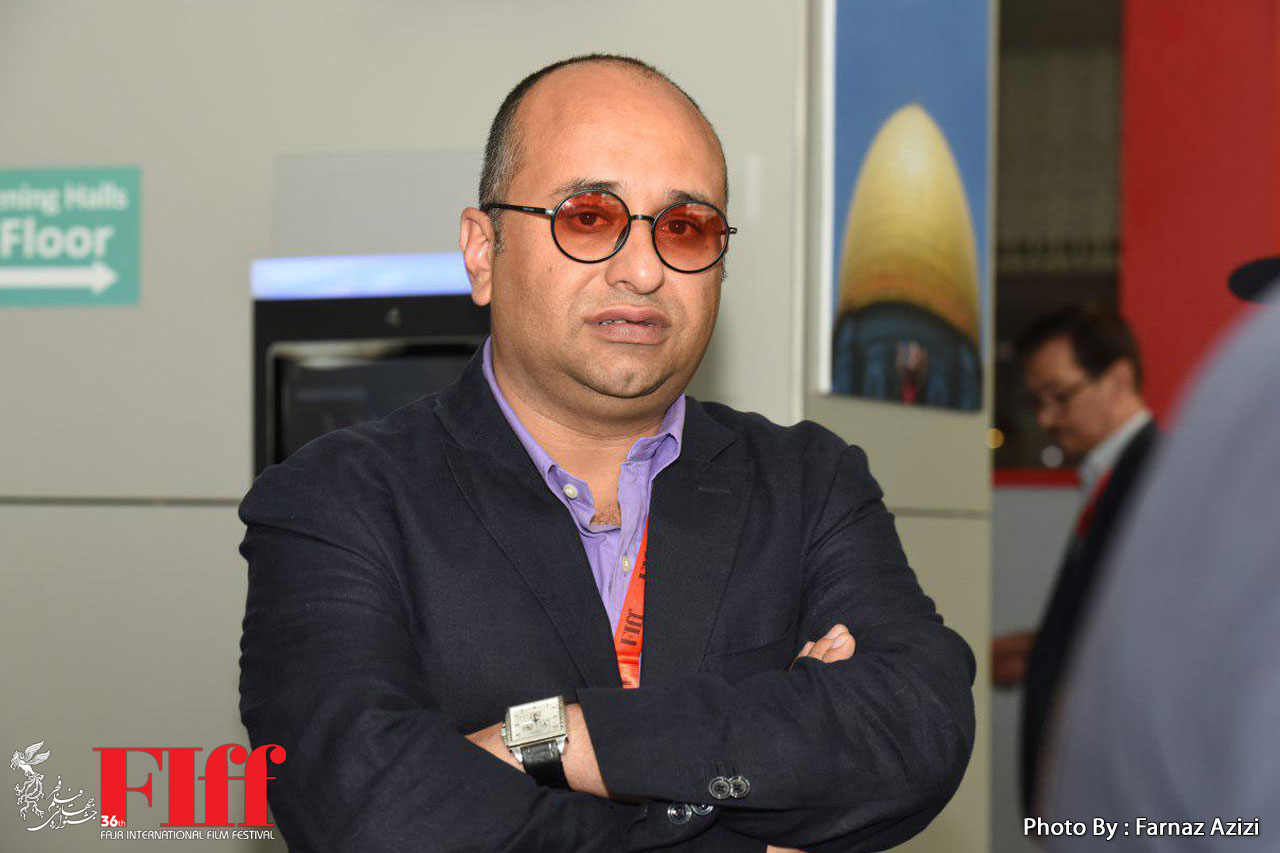 Stating the above, Talent Campus Manager Maziar Miri said the closing ceremony of workshops will be held Thursday April 24, at 17:00, with media representatives and festival organizers in attendance.

According to Miri, on Monday, 9:30 am, American film director Oliver Stone will hold the last Talent Campus workshop on directing. Charsou Cineplex, the main festival venue, will host the historic masterclass. The grounding course is designed for students who wish to obtain an introduction to the fundamentals in directing and filmmaking while gaining extensive experience in a short period of time.

This year, 55 students from 31 countries as well as 55 students from Iran are attending the seven days of internationally acclaimed workshops and stimulating discussions about filmmaking, acting, screenwriting, and more.

The students come from top universities and prestigious film schools, with hands-on experience in filmmaking. They were selected to attend the series by a committee of directors and academics. The top student of this year’s series will get the chance to make his own short film sponsored by the festival.