Sydney Levine: Talent Campus a Thing to Look Forward to 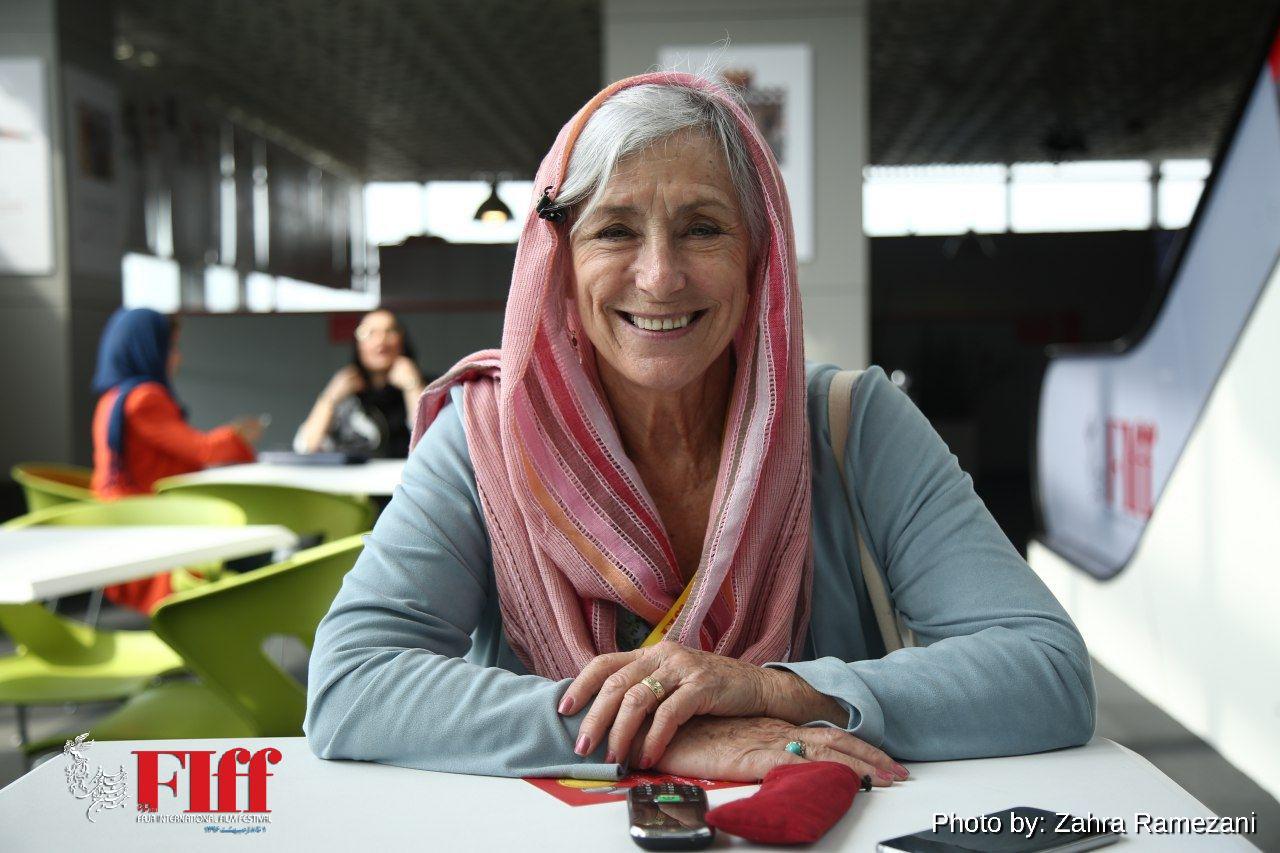 Sydney Levine has 40+ years of experience in the entertainment industry. She is a writer of the popular blog on international film business, SydneysBuzz which also has run on IMDbPro and IMDb since 2008 when Amazon acquired her company FilmFinders.

In 1988 Sydney created FilmFinders, the industry’s first database of worldwide features used by distributors, sales agents and festival programmers acquiring features. It became industry standard for organizing and tracking the rights-buying activities of the film business and was adopted by the Cannes Marché and developed into what today is called Cinando.com. She organizes moderates and participates in panel discussions on the international film business, as well as producing white paper research and reports on SydneysBuzz.com. This was the first time Levine attended FIff.

Tell us about yourself and what think of this edition of FIff?

Well, this is my second time in Fiff, first time I came in 2006 and by that time the festival was totally different from what it is now. I created the first movie database, before IMDB. Now I just finished a book on Latin American film business and I write a blog on International film business and we are preparing to launch an online course on International film business in the upcoming edition of Cannes. This edition of FIff is just fantastic, it is a great chance to watch the Iranian cinema and it is a wonderful place to meet the people.

Did you meet anyone for possible collaboration?

The Iranian critics had a meeting with us, discussing the things we do together. I also gave a presentation at the Talent Campus which is a thing to look forward to. I also met many people from different festivals around the world who invited me to their festivals.

Your take on the section of movies and programs?

The Kiarostami tribute was amazing, I mean three days of just talking about Kiarostami is impressive. I do not know a lot about the programs, because I never found a program telling me what I must do. But the selection of the movies was so good. We had Eastern Vista and the movies from the Islamic countries and the section which showed only Iranian films. I also saw that there were many workshops on the side of the festival which I believe can be very helpful.

How do you think FIff can be improved?

I think it is very well organized. I do not know if the market was, active or not and I don’t know what international sales agents and which distributors they brought in. So I don’t know how the market went. Maybe that can be improved too. On the other hand, Cannes is in two weeks, so it is not ever going to compete, so maybe that is not a good strategy to attract more buyers.