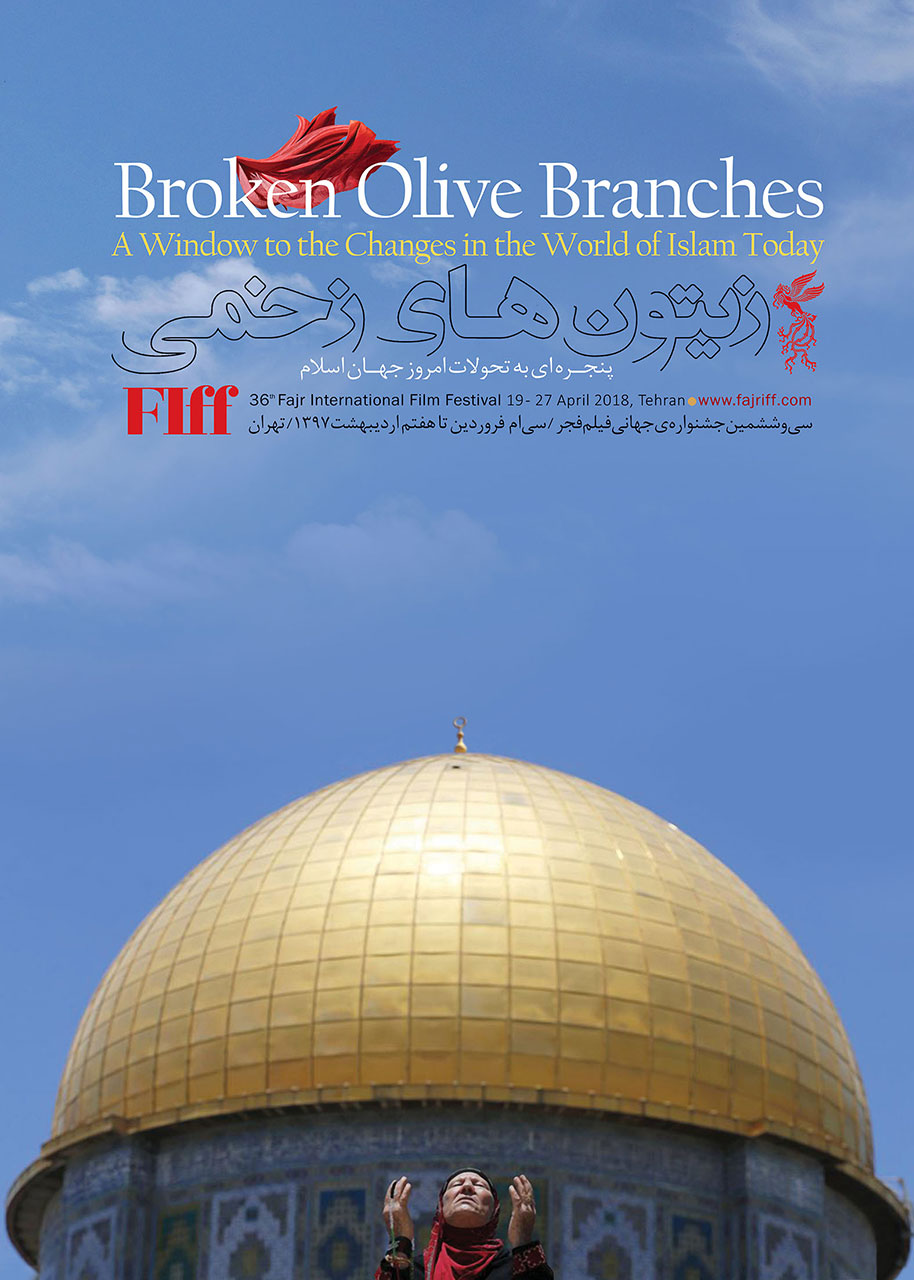 The section will screen more than 10 feature films, and the conflicts in Syria, Yemen and Myanmar are the subjects that run through several entries in this year’s event.

According to FIFF Director Reza Mirkarimi, the section is also devoted to such contemporary themes as sectarianism, humanitarian crises, genocide, and conflicts in Yemen and Myanmar.

Over 10 feature films of all genres will premiere. The lineup will include documentaries and dramas from Syria, Egypt, Iraq, Lebanon, Palestine, Yemen and Turkey. There will also be Q and A sessions after the screenings by international guests and filmmakers to discuss their movies and give a glimpse of the violence and heartbreak taking place in war-torn Syria and beyond.

The war in Syria is also theme that runs through full-length films by Iran and other countries taking part in this section, again with a focus on the conflicts in Iraq, Syria, Yemen and Afghanistan. The program is intended to shed light on the ongoing developments in the region and the Muslim world, ensuring different voices and perspectives could be heard and seen by all those affected inside and outside the war zones.

For further information, please visit our website at www.fajriff.com, or send us an email at info@fajriff.com. Presided over by Reza Mirkarimi, the 2018 FIFF runs April 19-27 in the cosmopolitan city of Tehran.