Syrian Director Malas: Cinema Is a Medium to Project Life 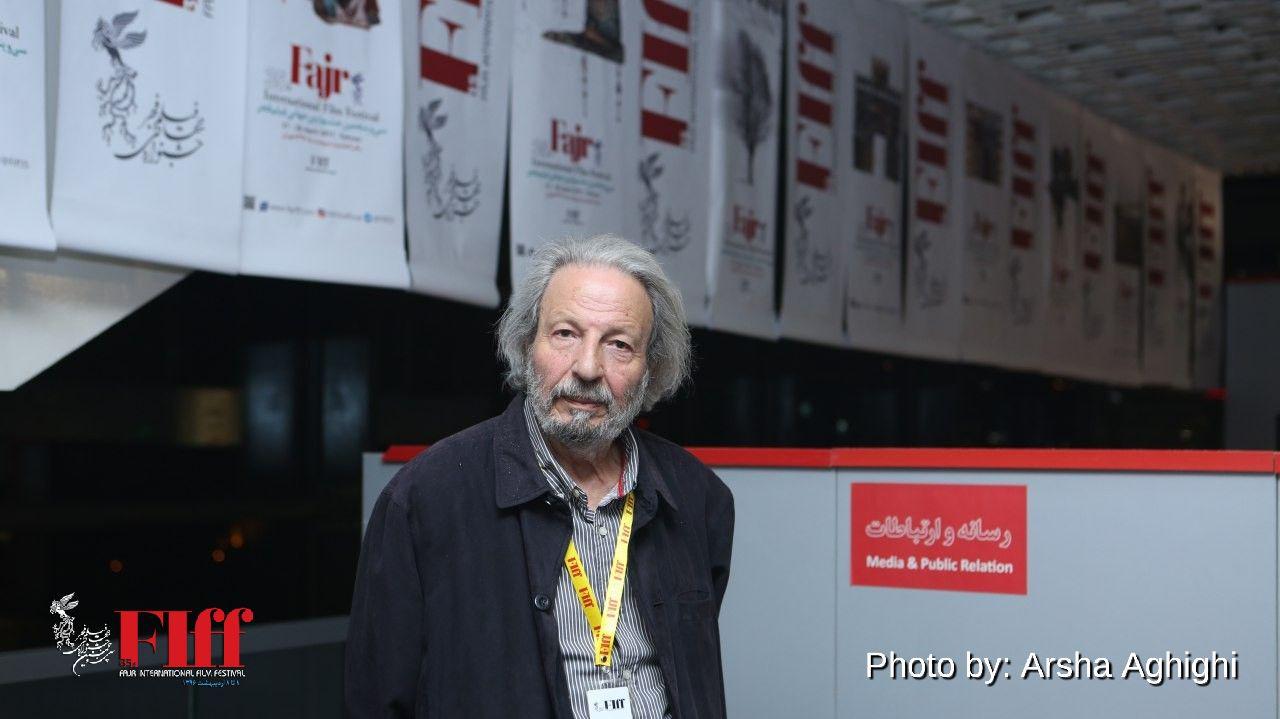 Mohammad Malas is a Syrian filmmaker and scriptwriter, known for Al-Lail (1992), Passion (2005), and Ladder to Damascus (2013). He is here to hold a workshop in Adapted Screenwriting. Malas directed several documentary and feature films that garnered international recognition. He is among the first auteur filmmakers in Syrian cinema. We had an interview with him regarding the different aspects of his workshop.

How do you see Fajr?

Film workshops on the sideline of the festival is a very important occurrence, which I believe is what differs Fajr from all other international festivals in the region, especially in the Muslim countries.

What is the advantage of these workshops?

One of the properties of these workshops is the coverage of two important sectors, firstly cinema graduates and secondly film buffs and even cinematographers. Workshops are essential and necessary for communication between film fans and filmmakers.

How can we get the most out of these workshops?

Another point about workshops is that they are not entirely for cinema students. This means the lecturer doesn’t have to teach just cinema, rather they could talk about cinema as well. On the other hand, cinema is not one single course and not everybody should copy and follow the same path and rules. It’s a medium that projects life experiences of filmmaker. It could be his experience of economic hardships, political situation, or social issues. I believe that is what we can talk about and discuss in these workshops.

What is your workshop?

Considering the critical situation now, what is it like to be a filmmaker in Syria?

I should say Syria doesn’t have a functioning film industry. With all the war happening for the past few years, film production has dropped considerably. The industry is controlled by the Syrian state and we have to follow state rules and regulations. So the situation is very difficult for filmmakers. We should never forget that the real cinema comes from within the people. It projects their life experience. This projection and this communication between people and cinema are very important. Because of the war, this particular communication channel has collapsed in Syria.