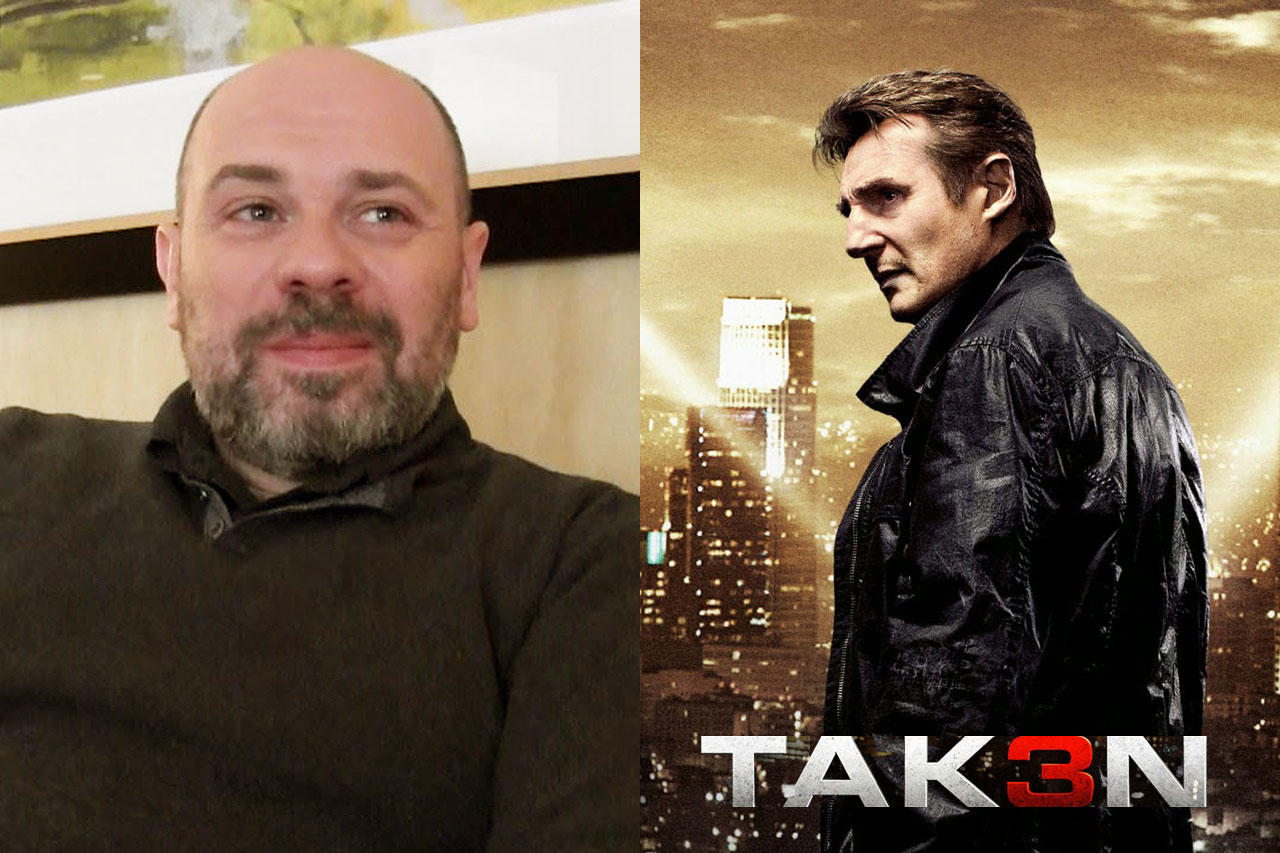 Are you a big fan of fast-paced movies loaded with action-packed scenes? In this year’s exciting film workshops of Fajr International Film Festival, French director, writer and editor Olivier Megaton will help you write, direct, and produce your own action sequence for the camera with all stunt-fight training and film choreography.

Megaton (born Olivier Fontana; 6 August 1965) is best known in Iran by his action movies Taken 2, Taken 3, and Transporter 3. His other films include The Red Siren and Colombiana.

Fontana was born in France, 20 years to the day after the atomic bombing of Hiroshima, and his choice of the artistic name, Megaton, was influenced by this. He grew up in Paris, and after qualifying for a diploma in psychology, was active as an artist, including graffiti. After meeting music video director Jean-Baptiste Mondino, he started working in films.

Megaton first made a short film named No Way ou le coeur du phoenix in 1991 and started his career as a director. But it took five years to get his second short film in front of the camera. Then, he made a TV series called One Dance, One Song (1997), and eventually in 2000, made his first feature film titled Exit that is a sci-fi, crime, thriller about a mentally unstable man who doesn’t have a firm grip on reality.

He was chosen to direct Mathilda, the sequel to Léon, but expressed the opinion that the film was unlikely to be made. He also served as a second unit director for Xavier Gens’ Hitman in 2007.

For all festival goers who are already planning their visit, check screening time and other information at www.fajriff.com, or email us at info@fajriff.com. Presided over by Iranian film writer and director Reza Mirkarimi, the 36th edition of Fajr International Film Festival will be held in Tehran on April 19-27.