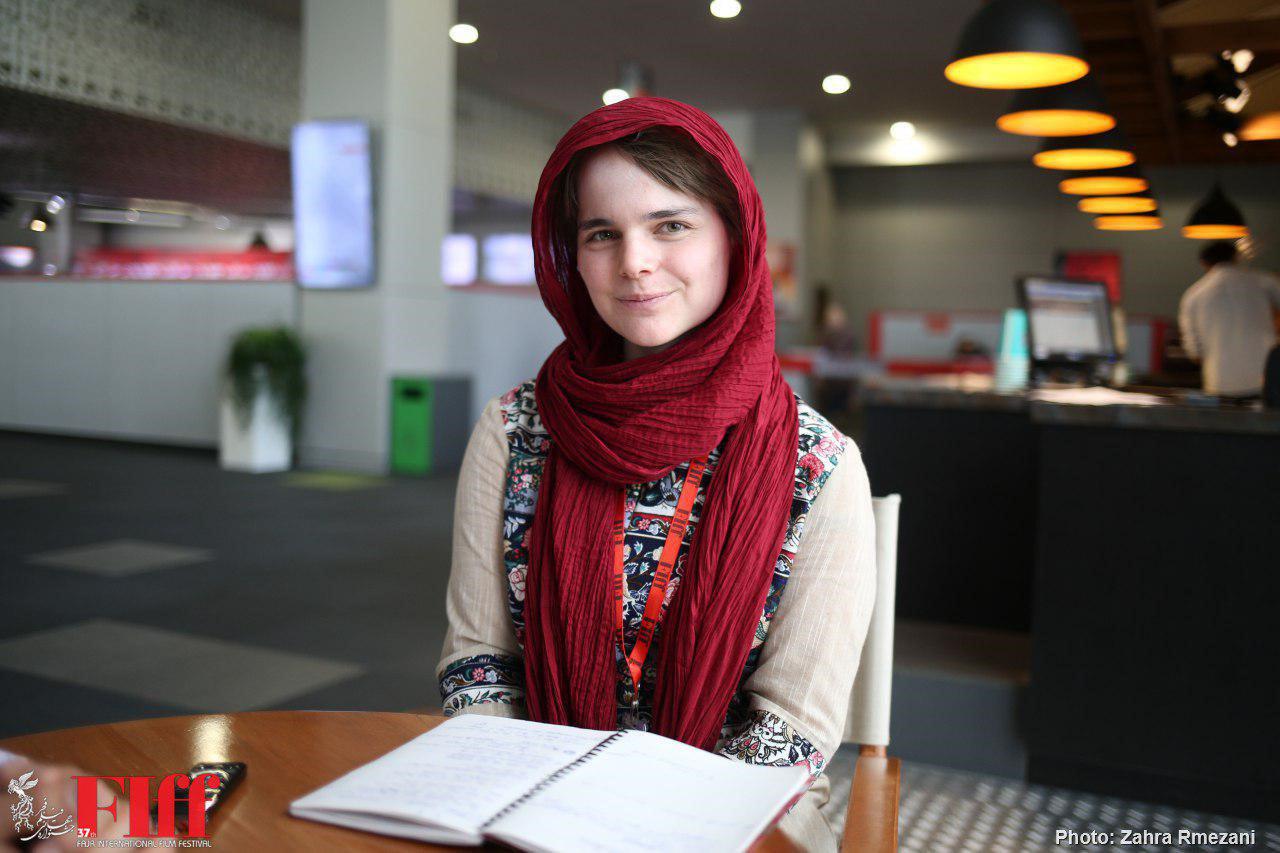 The Talent Campus of FIFF is a platform for Iranian and international filmmakers to get in touch with influential figures in cinema. The idea is also to spot emerging talent in the industry. One of the talented students of the workshops was Janika Heinreich, who has studied cinema in his own country, Germany.

Tell us about yourself.

I’m from Germany, 25 years old, and it’s my first time in Iran. I was invited to take part in filmmaking workshops of the Talent Campus. It was a great experience for me and other international students from Europe. I got to know many people. It was a great chance for everyone to do some networking. The students came from 21 countries. They came from Kazakhstan, India, Poland, China and so on. It’s really interesting to get filmmakers from all over the world in one campus.

Where did you study Cinema?

I studied in Darmstadt, a city near Frankfurt. I did a bachelor in directing and editing on short films. At the moment, I’m working but I would like to study again for a master. I’m working as an editor now. I’m really glad that I got that opportunity to come here. There were lecturers from all over the world, many Iranians but also from Europe.

What’s your opinion about the Festival?

I like the fact that we could also watch movies beside the workshops. I saw some movies but not that much, because we had many classes. This Festival really inspired me to see more Iranian movies because we don’t get to see them in Germany. But now, I made myself a list of good movies I want to see when I return to Germany.