Talent Campus Comes to a Close 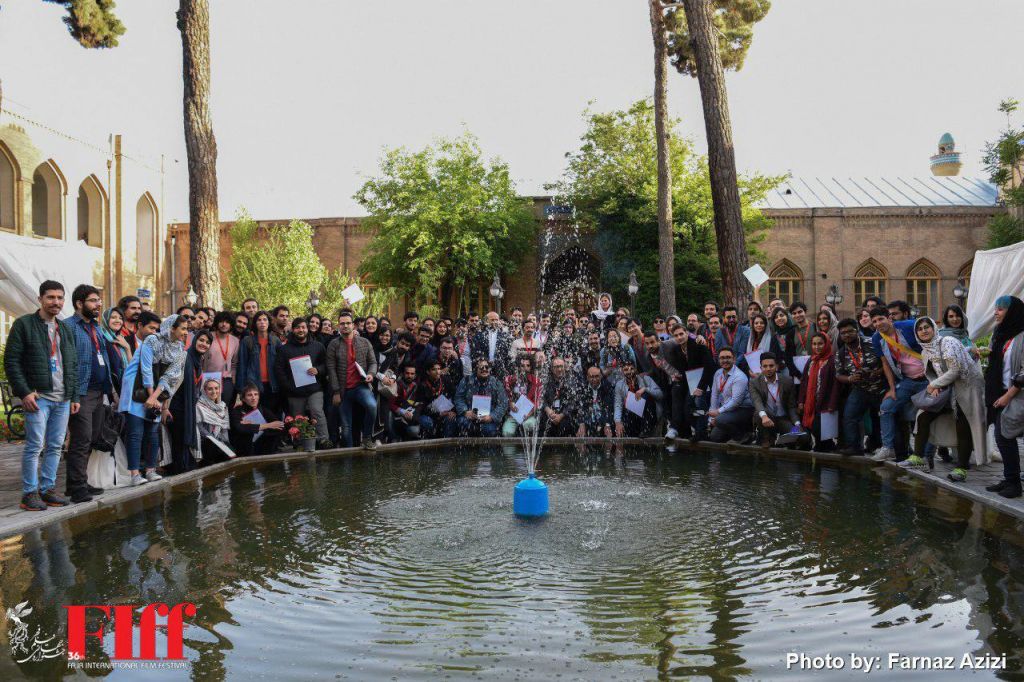 Addressing the participants in Darol Fonoun, which hosted the ceremony, Heydarian said: I look forward to watching your documentary, short and feature-length movies in this festival and others in the near future.

Also speaking, Miri said: Welcome to Darol Fonoun, the oldest vocational school in Iran. The school is 170 years old and we are honored to have named our Talent Campus after it. We hope the curriculum has met your expectations and you had a good time over here. We are making every effort to ensure the Iranian cinema is both for entertainment and intellectual countenance. I hope you as future filmmakers will also adhere to this principle.

In closing, Mirkarimi told the Talent Campus graduates: Never make a movie to appease others. The one who should be appeased is you. Your film should be yours so that you can talk about it. If you believe in what you say, others will like your film as well. My hope is that one day you will all become independent filmmakers.

This year, 55 students from 31 countries as well as 55 students from Iran attended the seven days of internationally acclaimed workshops and stimulating discussions about filmmaking, acting, screenwriting, and more. At the end of ceremony, all the students of Talent Campus workshops covering directing, writing, cinematography, production, and editing received a Fajr International Film Festival certificate.