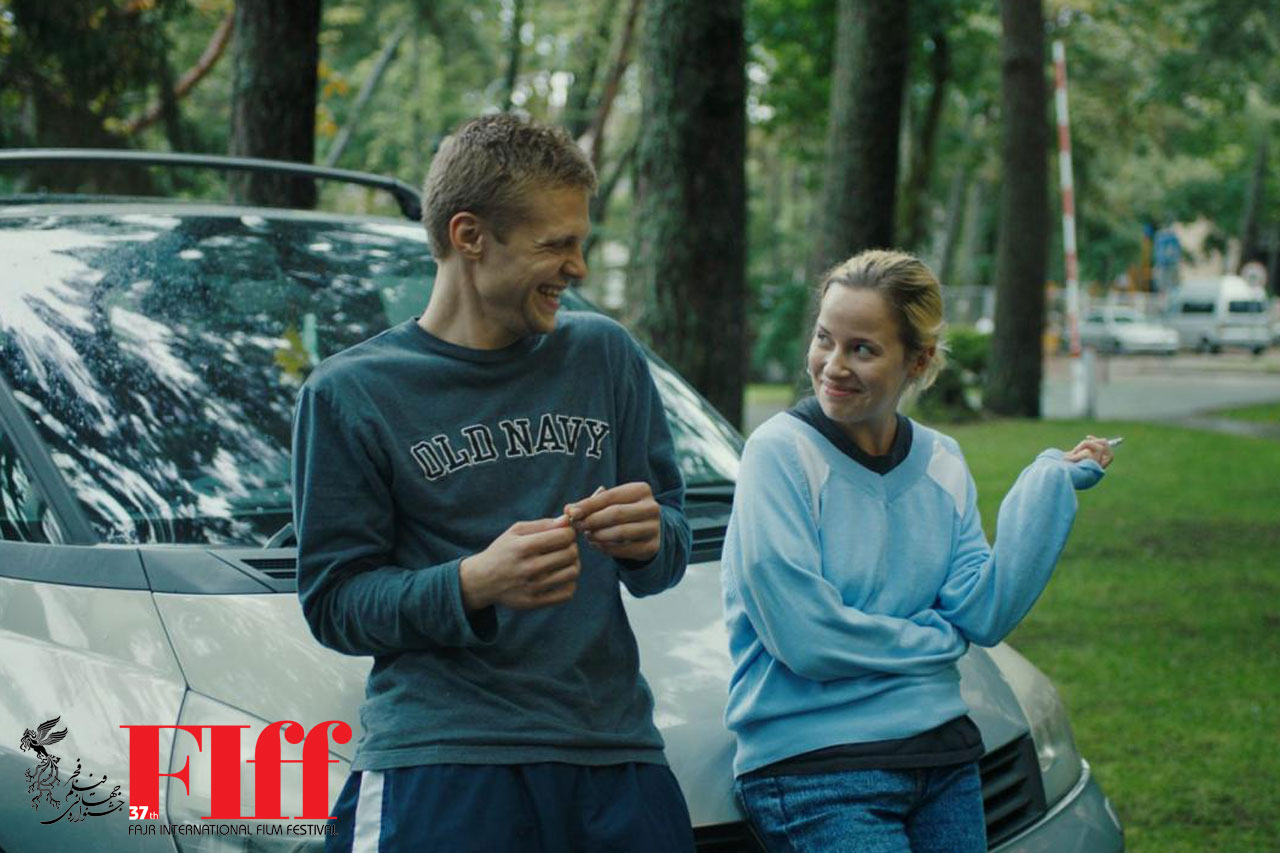 Marija Kavtaradze, one of the top students of the Darolfonoun (Talent Campus for Iranian, Regional and World Young Filmmakers) of 35th Fajr International Film Festival, will take part in this year’s cinematic event with her feature-length movie Summer Survivors.

According to the secretariat of the annual event, the Festival of Festivals section will board the aspiring Lithuanian director’s feature debut for screening in this non-competitive section. The movie has received critical acclaim from several international film festivals, including Toronto, Reykjavik, Tbilisi, Kerala and Goteborg.

The film is a summer adventure following a band of unlikely compatriots: ambitious research psychologist Indre, and Paulius and Juste, two psychiatric unit patients she has reluctantly agreed to transport to another unit at the seaside.

Indre Patkauskaite plays Indre, with Paulius Markevicius as Paulius, and Gelmine Glemzaite as Juste. Marija Razgute produces; the film was supported by a grant from the Lithuanian Film Centre.

The film is Kavtaradze’s feature debut; her previous credits include shorts I’m Twenty Something (2014) and Igloo (2015). She also co-wrote Andrius Blazevicius’ The Saint, which premiered at Busan Film Festival in 2016, and took more than €250,000 at the Lithuanian box office.