Tehran Gearing Up for 37th FIFF 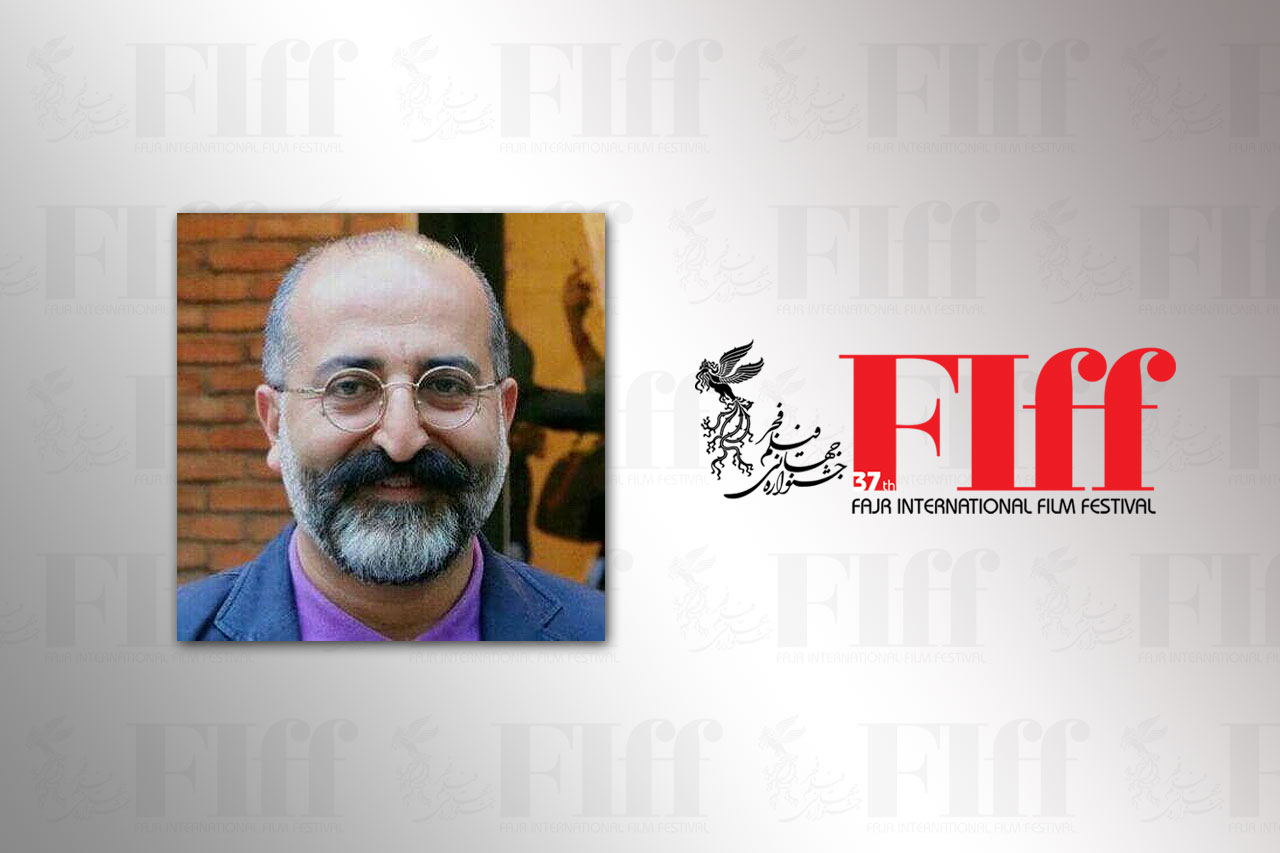 Tehran is gearing up to welcome national and international guests of this year’s Fajr International Film Festival.

According to Vahid Ghasemi, Urban Events manager of the Festival, the cinematic subject crops up annually in spring, when the capital city is in the spotlight; so it makes sense to give a new facelift and a new feel to Tehran because there is a lot to be gained everywhere by visiting the city during the annual film festival.

Ghasemi goes on to explain that urban plans are underway to make sure FIFF is also introduced as a brand name and a cultural-tourism event just like other film festivals across the globe: There will be things to see and do here, and we will make sure wherever you go, you will be informed that an international film festival is underway in the capital. This includes putting posters and signs on the walls and erecting billboards in the main squares.

He further says: We will advertise the festival mainly in the districts of 6 and 12. At least 40 billboards have been prepared for the purpose. Posters and signs will also be put up around the main cinemas showing this year’s movies. There will be clusters of cinematic stalls in and around the main venues to make sure other tourism and cultural events are also amalgamated with this year’s main event.

In conclusion, Ghasemi said other cultural and cinematic programs will include musical events, landscape paintings, artifacts and posters depicting old film stories and dialogues, and so on. All these works and programs, including street film photo exhibitions, will be organized in collaboration with the Tehran Municipality. International guests, including actors, actresses, directors and producers will also take part in these sideline events.