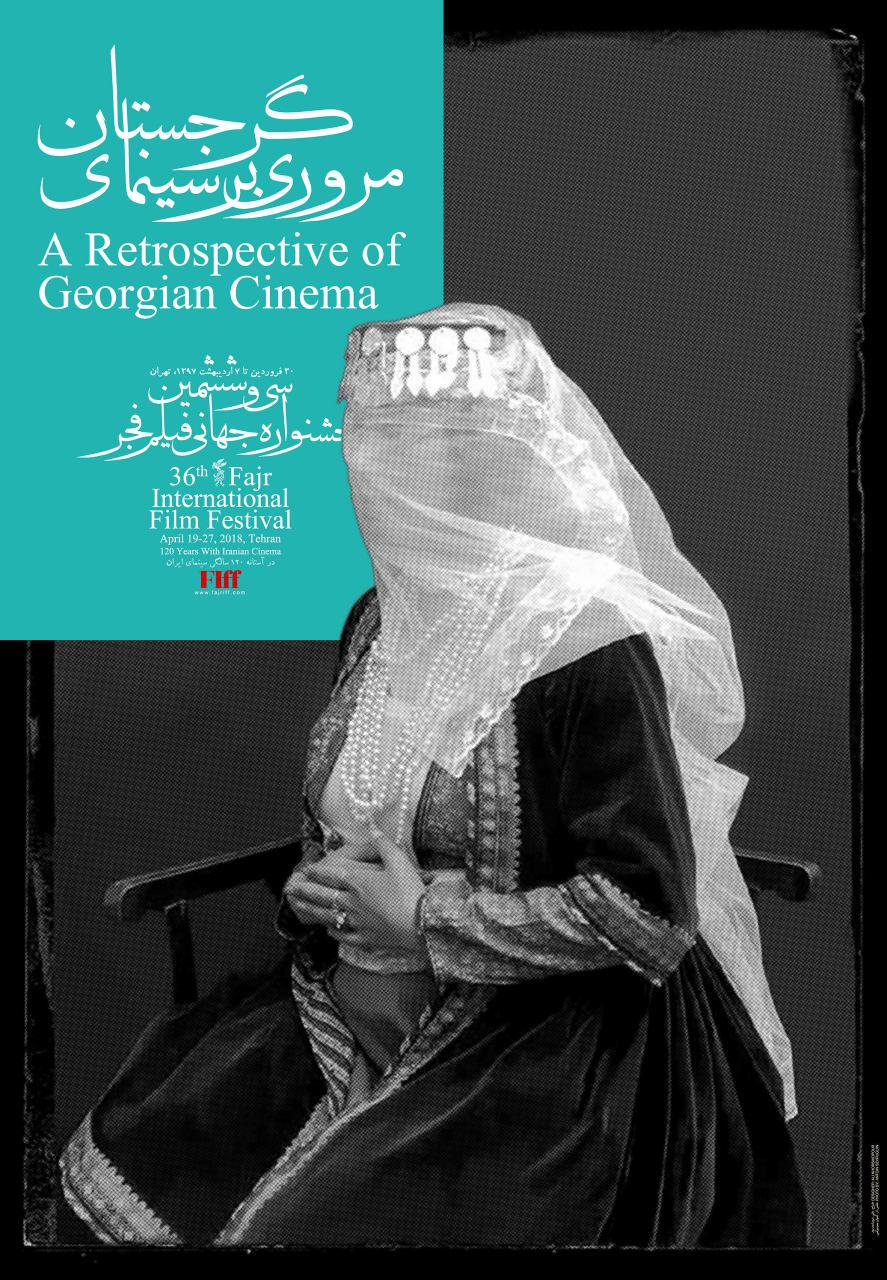 A new space is to be launched in 2018 Fajr, bringing together some of the best contemporary movies from Georgia’s fast growing and dynamic cinema.

Georgian Cinema will feature six significant and exciting works; and the Eastern Vista will be the only place you can see and review them at the 36th edition of Fajr International Film Festival in Tehran.

Stating the above, film counselor and Director of FIFF International Communications Department Kamyar Mohsenin said last year one astonishing feat from Georgia was screened at Fajr, which caught the attention of festival goers and programmers. For the same reason, the organizers are paying a much more serious attention to this country and its cinema.

He said: Last year, Georgia took part in the Eastern Vista section of Fajr with House of Others, a 2016 drama film directed by Rusudan Glurjidze that had an Oscar nomination for best foreign film. It’s the story of two families who survive a war. They are physically faced with deep emotional scars as they try to build new lives. It was an instant hit among the programmers and fans. This encouraged us to introduce a special program this year to review the Georgian cinema with six movie screenings.

On the presence of Georgian cinema in international festivals he said: Movies from Georgia did well in international festivals around the globe, particularly in Moscow and Tokyo. We held extensive talks with the National Cinema Center in Georgia after which they agreed to work with us in screening these six movies – five feature-length movies produced in 2017 and one in 2016.

He added: New talents and high-quality works are emerging in the Georgian cinema. This particular country is committed to supporting and providing the new talents and high-quality works. We have been watching these movies closely, which are significant and different. This cinema is not known to many viewers. So we decided to initiate the program and provide a major boost to the Georgian film industry. You have to watch these films on the silver screen to appreciate their beauty and wonder.

According to Mohsenin, Iranian actor Hossein Mahjoub has acted in the movie Khibula directed by the acclaimed Georgian filmmaker George Ovashvili. All the cast including Mahjoub speak Georgian in the film. A 2016 production of Georgia, France and Germany, the film will see its international screening at this year’s Fajr – both in the Georgian Cinema and Competition Section. Khibula follows the first president of Georgia, Zviad Gamsakhurdia, in the final chapter of his life.

In conclusion, Mohsenin expressed hope that the astonishing feat of Georgian cinema will repeat itself again in the forthcoming Fajr event: Georgian movies are different. They have a fresh take on history, which is captivating. Many A-list international festivals have also decided to initiate a similar program to support Georgian cinema. We should support this cinema as well, because some of its A-listers have borrowed from Iranian cinema and we have borrowed from theirs.

Presided over by Iranian film writer and director Seyyed Reza Mirkarimi, the 36th edition of Fajr International Film Festival will be held in Tehran on April 19-27. Check other information at www.fajriff.com or email the secretariat at film@fajriff.com.