The End is Nigh \ Mansour Zabetian Review of “Grain” 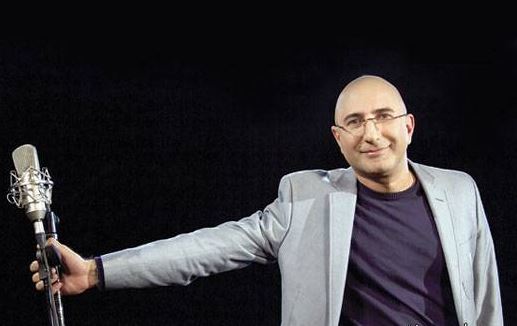 These days no film depicts the state of the world quite like “Grain”. An end of the world unlike another seen in cinema, but one that still reminds us that we seem to live at the end of times. The film depicts the struggles of humanity with science and nature. The film’s Turkish director Semih Kaplanoglu, who has previously tackled a trilogy on the life of the prophet Yusuf, looking at his subject from a naturalistic point of view, shows his love for nature in this joint Turkish, French, German and Swedish production.

Watching the film’s opening, you think this could be a work from James Cameron or George Lucas, but very quickly Tarkovsky very clearly casts his shadow on the film. A black and white film with a 120 minute run time could be tiring for any audience but the film’s expert use of mise en scène, great internal pacing and breathtaking location in Michigan and Anatolia power the film. The core of the film’s narrative follows the journey of a professor who is searching for a man who knows the secret to salvation. He finally meets this man and despite his own hesitations tags along with him on a trip. As the two set off on their journey those familiar with religious stories are reminded of the story of Moses and Al-Khidr, without being overtly religious. The film has many strengths but above all its beauty is owed to its wonderful cinematography.