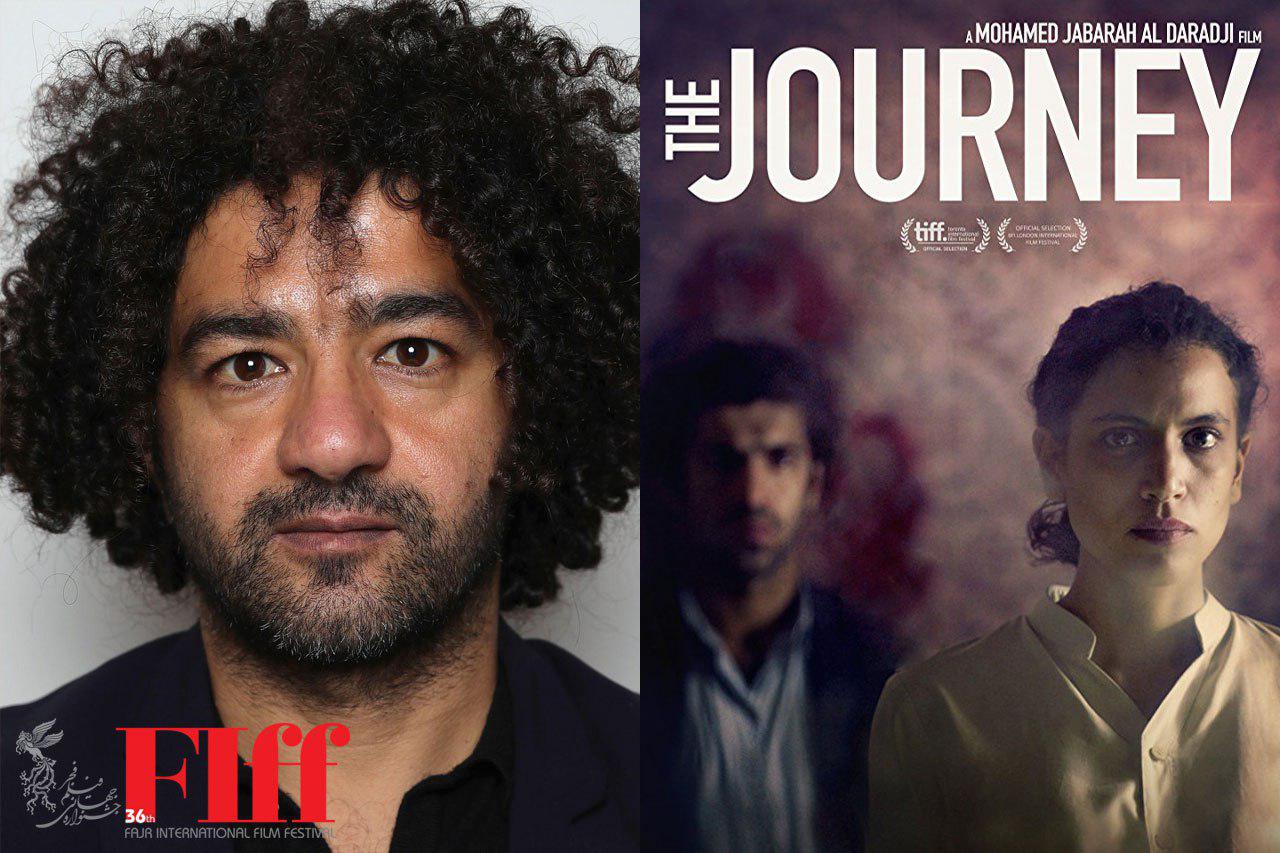 The Journey by Mohamed Al Daradji will compete in the Eastern Vista section of 2018 Fajr International Film Festival.

According to the Secretariat of this year’s event, the director and two cast members will attend the film screening, which is a 2017 co-production of Iraq, Canada, Britain, France, Qatar, and The Netherlands.

The Journey is a 2017 Iraqi drama film directed by Al-Daradji. It was screened in the Contemporary World Cinema section at the 2017 Toronto International Film Festival.

His film Son of Babylon was a Fajr Film Festival Nominee for Special Jury Award International.

As Sara stands on the cusp of committing an unthinkable act, an unforeseen and awkward encounter gives her the opportunity to witness the potential consequences of her destructive action. But is this a second chance or an admission of guilt?