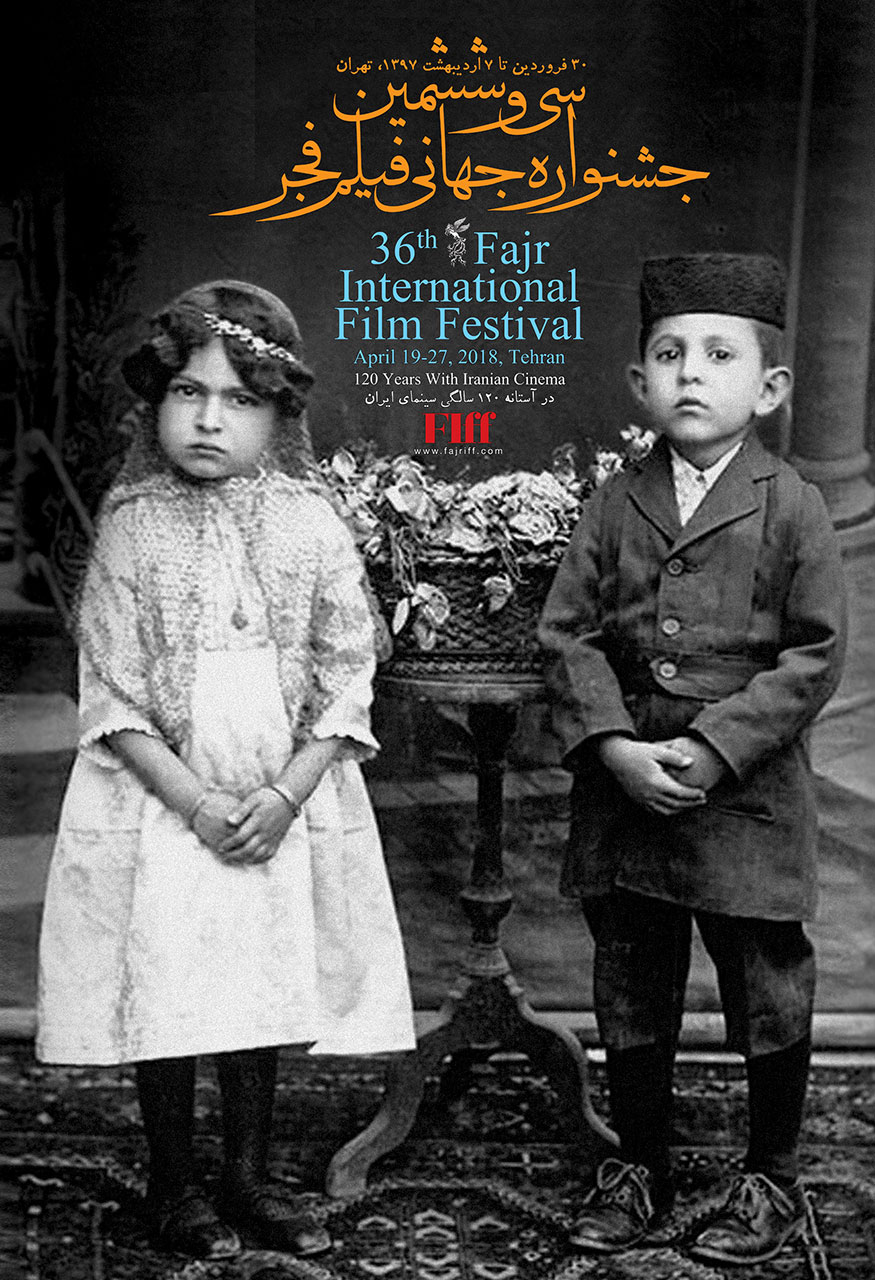 Fajr International Film Festival has just twirled out the Official Poster for the landmark anniversary.

A black and white picture of a little boy and girl taken in the early years of cinema in Iran graces this year’s poster, which is presided over for the third consecutive year by Iranian director and writer Seyyed Reza Mirkarimi.

Established in 1982, FIFF is held annually by Farabi Cinema Foundation, under the supervision of the Ministry of Culture and Islamic Guidance. The diverse nature of the event applies to the form and content of the films as well as to the cultural backgrounds of filmmakers. The top-tier event provides a great opportunity for filmmakers to premiere their films and take part in competition for top prize before the press, film industry leaders, and buffs.

The Fajr International Film Festival and Market are the highlights of the Iranian film calendar each year, with an epic number of events, screenings, programs and meetings crammed into the capital Tehran over the course of nine days. More than 600 filmmakers from 35 countries have applied to take part, among which 300 titles are feature films. The given deadline for submission is March 1.