The Real Award Is the People Award 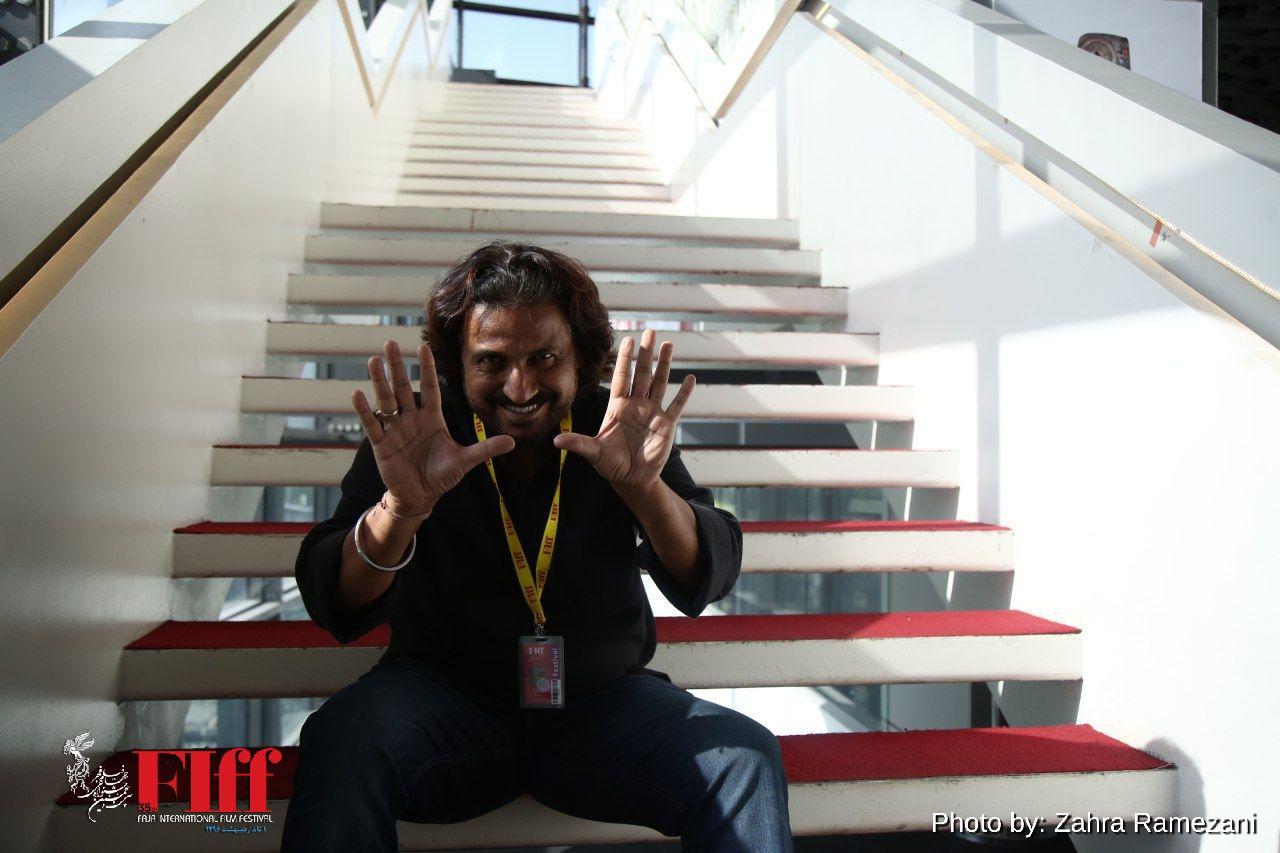 Vinod Kapri is a senior Indian journalist and filmmaker. His feature debut Miss Tanakpur Haazir Ho (2015) is a socio-legal satire that received extensive critical acclaim. Before venturing into filmmaking, he spent 23 years of his career as journalist with Zee News, Star News and India TV, where he produced and directed various documentaries and shows. He is a special guest at FIff.

As journalist I heard many news stories every day. You don’t pay a lot of attention to these stories because you hear them a lot at work. Perhaps, there is too much pressure on you to pay any attention. I didn’t like the situation. Then two things happened. I started making documentaries which got me noticed by famous Indian director Raj Kumar Hirani. He encouraged me to make films. It was the same time that I was watching Iranian films, especially those by Abbas Kiarostami, Majid Majidi, Asghar Farhadi, and Jafar Panahi. These two things motivated me to get into the business of filmmaking.

My movie Pihu is screening at Fajr. Festival director Mirkarimi said, ‘do you know why?’ I said please tell me. He said because it is so close to the simple life, so close to the feel and look of Iranian films.

Is Pihu a fictional story?

My first one was a real story, based on real characters – Miss Tanakpur Haazir Ho? (2015). It got a lot of attention in different festivals. I also made a documentary film – Can’t Take This… Anymore – which won best social national awards. After the screening of Pihu here at Fajr, many audiences came and congratulated me. I think I got my award already; it’s called the people award.

Director Majidi is in India making a film. What’s your idea of doing co-productions?

This is a wonderful idea. When someone like Majidi is making a film in India, he is also learning from the social culture there. At the same time, Indian audiences get the idea what this co-production is all about. I have just talked to Mirkarimi. He has welcomed any kind of cooperation between the two of us. I love Iranian movies and I think that’s a great honor to do co-productions with great directors in Iran.