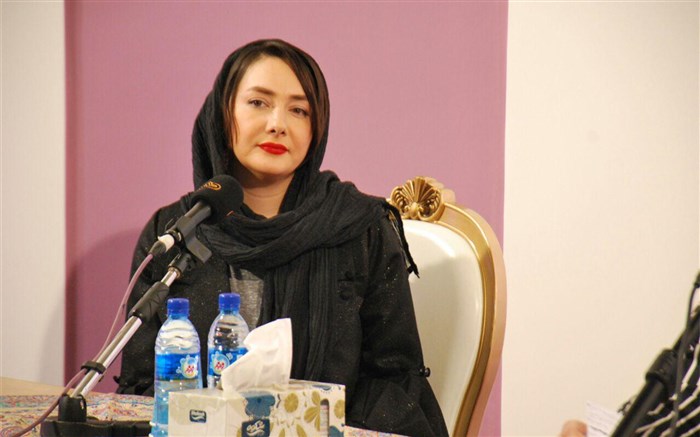 “Dolatov” is the biography of the famous Russian writer and journalist Sergei Dilatov, who in his clever way narrows his narrative to the first six days of November 1971 in Leningrad. From this framework, not only the life of a person, but also a shocking and intolerable atmosphere during the problems of the Communist Party of the Soviet Union and its horrendous effects on people’s lives. Dolatov  is a young man who knows nothing but writing, his family life is about to collapse because of economic problems, and his artist’s friends are emigrating after years of struggle and tolerance of a corrupt and totalitarian system. Including Brodsky, a poet whose poems for art historians are a criterion of artistic value and for media rulers is opposite. But he is still not convinced to go. Still looking for a hope in Leningrad’s cold streets, he is trying to reach the recommendations of the editor of the magazine to reach his goal of being a member of the Writers’ Association.  But the conservative demands of the editor are not over and the suspicions look of the media employers makes more and more uncomfortable. . In the meantime, Dovdov witnesses the death and disappointment of his friends, and he himself does not see the ability to ignore the truth and get along with the system.  Nevertheless, the comedy and funny tune of the movie like Felini’s movie makes its bitterness comfortable.  The wandering of doltov in streets and from parties draws the life of him and the people around him. In this way, the film succeeds in transferring its characters to the spectator without the excessive emphasis and emotional description of the most difficult psychological situations. The cold and the disappointment in these night parties and the happy tune of the people who reach the end make the film more interesting.