The Unnamed Is About the Plight of Hidden Slaves 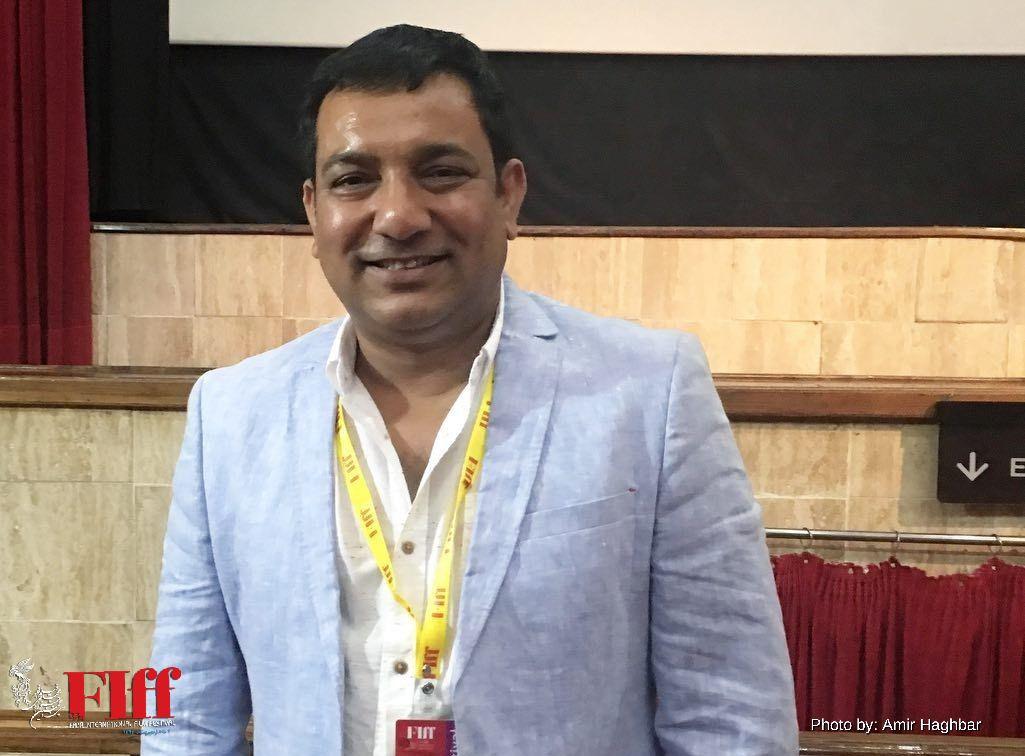 The Unnamed by Tauquir Ahmad was screened at the Panorama of Films from Asian and Islamic Countries section of Fajr 2017. Director Tauquir Ahmed shares his experiences with us at this year’s run:

What is your film about?

The film is about Bangladeshi nationals working in the Arab countries like Qatar, Dubai, and Saudi Arabia. As you know, the oil-rich countries in the Persian Gulf region as a whole are well-known for employing and abusing huge numbers of foreign workers, who contribute to and sustain the boom in their economic, industrial and building development. Yet they have ignored the plight of these workers even though in many cases they outnumber the indigenous populations. They rise before dawn in guarded camps, work six days a week at guarded sites, and return by bus with time to do little but eat or sleep. But now there is even greater need to not ignore the issue.

Why did you decide to make this film?

The story of these so-called hidden slaves has touched me to a great extent. I did a research on the issue. My question is how come they still go there to work even if they know they will be abused, tortured and even killed? It is sad to hear that so many workers have died in recent years at construction sites and yet no one is paying any attention to it. I co-wrote the screenplay with a colleague.

Did it win any international award?

It took home 7 international awards. It has also been screened at Fajr, Kolkata and other film festivals. Reception has been huge.

How did you sponsor your movie?

A major TV channel was my sponsor. It’s a low-budget movie.

I’ve seen Tahmineh Milani’s films and I liked Italia Italia by Kaveh Sabaghzadeh, which was screened at this year’s Fajr. We like your movies because they are different and skillfully made.

Presided over by Reza Mirkarimi, the 35th edition of Fajr International Film Festival is coming to a close on Friday, 28 April. Winners of this year’s competition are set to be announced on Thursday, 27 April.