There Are Similarities Between Iranian and Turkish Cinemas – Alin Tasciyan 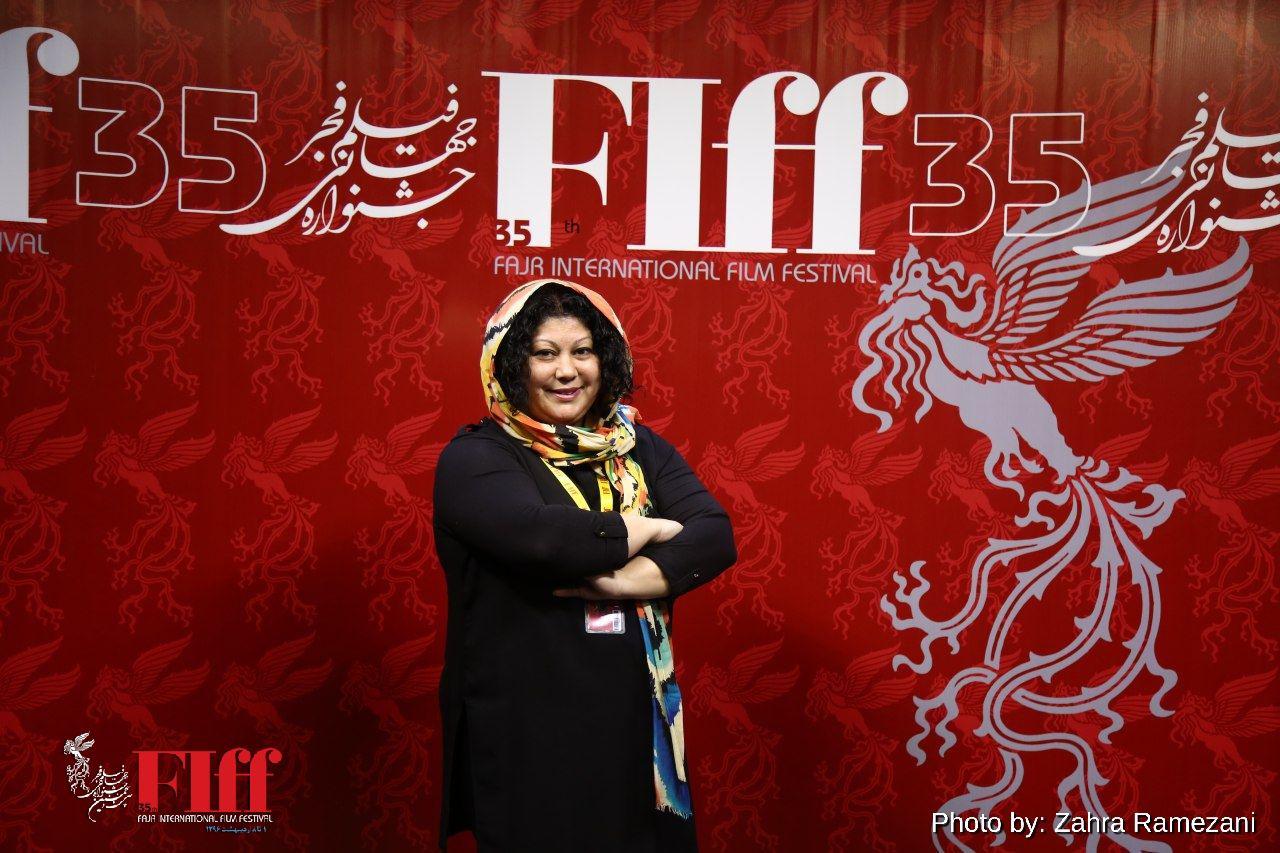 Alin Tasciyan, the Turkish president of FIPRESCI, began working for the Milliyet Art Review and Milliyet daily newspaper in 1992, as correspondent, film critic and editor. Since 2008, she has been a critic and columnist for the Star daily newspaper. She tells us she also advises and programs many film festivals in Turkey.

Is this your first time at Fajr?

How do you see the selection of this year’s films?

They are already world-famous and popular. The international level of selections is top-notch. I have seen most of them. There is a big variety. For example, you have Baltic films. I was in Vilnius two weeks ago, it’s very nice because it’s a cinema which is coming up and is really good to focus on. You have the classic films which are restored. You actually have films from all around the world. So it’s really good but my focus is on the Iranian cinema.

Does the festival live up to your expectations?

Actually yes and very well. You should know that there are many festivals all over the world, which makes it hard to invite and have everyone. For example, I came over here after attending the FIPRESCI General Assembly in Italy. There was this Visions du Réel, which is a very important documentary film festival. I saw many people from the industry from all over the world. I mean people from the industry are all spread over the world but here I saw a lot of recognizable faces as well. It’s the first time there are so many Turks here as well. So it’s really good for us because we love Iranian cinema and we have a lot of audiences for your films there. There are always Iranian films in our festivals. We always have a good relationship with the Farabi Film Foundation, but it’s very good to be here and meet people and select films from your festival and maybe discover something. I really hate the fact that we have to go through western festivals to discover Iranian films.

How do you describe the Iranian cinema?

I have always adored the Iranian cinema from the early days as student when I first discovered it. I have always admired Kiarostami. I think he will be one of the best directors of the world cinema forever. He is timeless and beyond many things. He is a kind of a Mr. Cinema that so many important film directors have been influenced by. I am very proud to say that I advised the Istanbul Film Festival to have a Bahram Beyzai tribute program, because he is the master of masters. It was always good to have Jafar Panahi to come and open his films. I really like Rakhshan Bani-Etemad because Iranian women filmmakers have a touch, maybe a little bit Tahmineh Milani and a little bit Niki Karimi. They are not really famous and popular but I believe they deserve more.

But being good is not enough. Iranian films need wider distribution and global audiences?

Well yes. Unfortunately, the distribution side of the business is difficult. The thing is that you can watch Iranian films in the festival but if you want to distribute it for public screening there will a lot of problems. I come from turkey and I believe that we should look into the real quality of the cinema itself.

Any similarities between the two cinemas?

Yes, both cinemas are based on realism even sometimes on hip hyperrealism…the documentary like treatment of the subject in the cinema, they prefer to use real places, natural lighting, less music or no music at all, it depends. And then the drama in these films are very powerful but we always try not to overdo it.