There’s a Lot Going on at Fajr 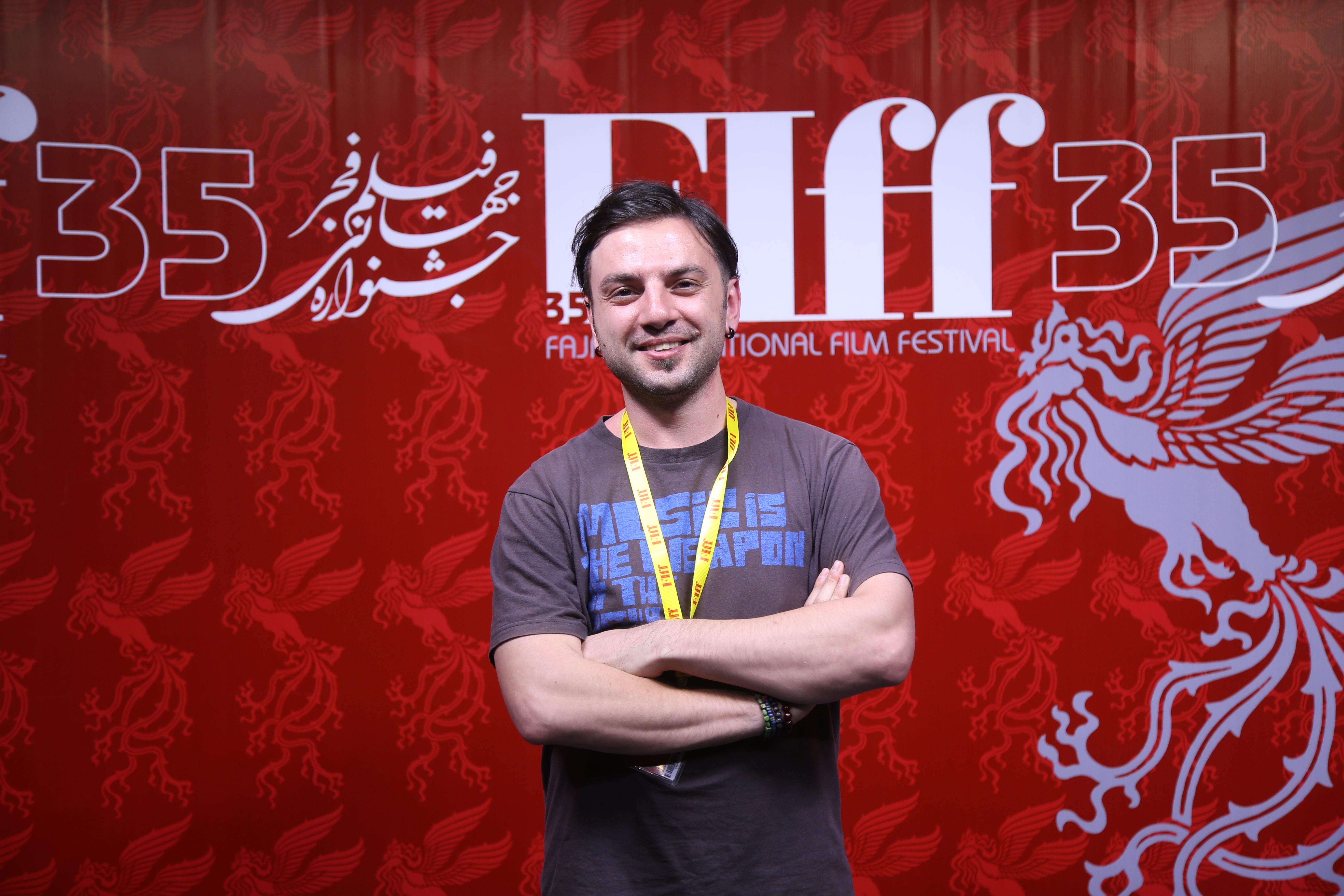 Decho Taralezhkov is a young Bulgarian screenwriter. He is presenting Glory which is in the main competition section of Fajr 35.

Is this your first time in FIFF?

To tell you the truth I was a bit surprised to see that the festival is being held in the mall but yet it’s a very modern as well as facilitated complex. Other than that it seems to be a very good festival and there is market here that seems interesting and looks like there is a lot going. I would have loved to know what it is all about, although I’m not here for that. And also this is a great initiative on the part of the festival that they’re organizing and arranging all these tours for the guests. They are taking us to places that we wouldn’t have found easily on our own. Tehran is a really huge city. It’s interesting, I was trying to see where it ends but I couldn’t get an idea of that at all (laughs).

What do you think about the selection of the films and the guests which have been invited?

Actually there are a lot of films here but I have never heard of most of them because I’m not really following what’s going on in the world cinema. Obviously there are some films from Iran. I’ve seen Farhadi’s A Seperation and The Past and Kirostami’s Taste of Cherry, so I’m not much familiar with Iranian films. The selection of the film looks exotic to me because they are not usually the kind of films that I follow.

I have to specify that I am one on the writers of the film. The directors are a couple, they live together, work together. This is their second feature and they invited me to participate at the pretty advanced stage of the process. They already had a version of the script which they found a sponsor with and they were about to shoot it and then they revisited the script and they found out that they don’t like it much. So they didn’t have much time to fix it. Well, we had to rewrite it not from scratch but a big portion of it had to be revised. It was a very interesting process for me because first of all screenwriting is something that I graduated in and have been working as a writer, but so far I had never had a luck or the luxury of getting something that I have written goes to the screen. So that’s basically my debut. I am really grateful of them to trust me and give me this chance.

I really like the end result of the project although it is not exactly what we wrote. Because in Bulgarian cinema the actors are used to rephrase the script in a manner that it makes more sense to them. The film was very well received by audiences and is really successful. Mohammad Ali Talebi, the Iranian director, came to me yesterday. He really liked our film and we exchanged some thoughts. He gave me kind words and was very moved by the film. He volunteered to present it for public screening and he was precious to give me a copy of his last film which I am looking forward to watch.