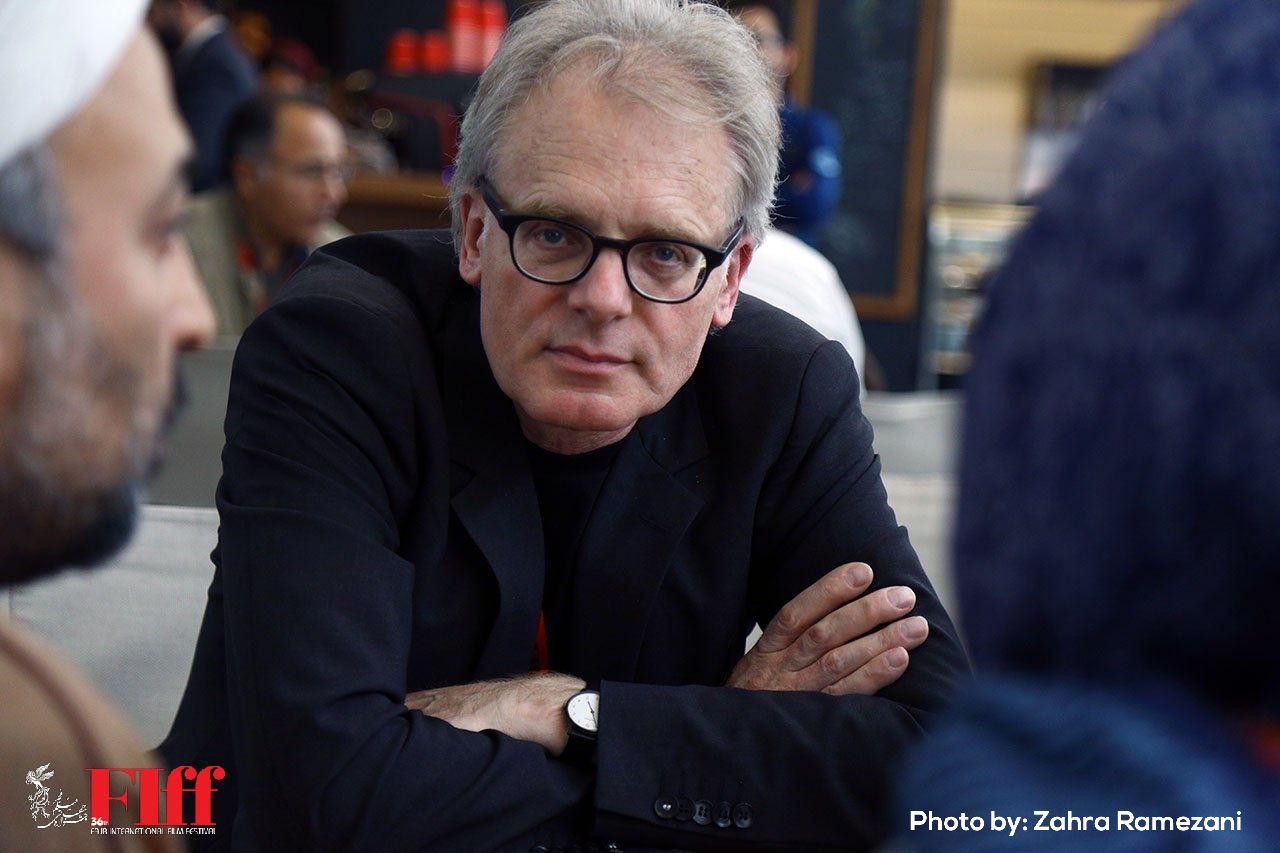 Thomas Kroll is a jury member of Interfaith section at the 36th edition of FIFF.

Born in 1958, he lives in Berlin and works in Hamburg for the Catholic Church as head of the division annunciation. He is also a life and business coach and a companion to film makers. As a member of the Catholic Film Commission for Germany, he was elected as president of ecumenical juries in Berlin, Locarno and Montreal. He has published books about film & theology, and his thesis was by used by Wim Wenders in the Wings of Desire movie.

The Press Office of FIFF had a quick chat with Thomas Kroll on the sidelines of the main event:

You studied theology but you are now working in cinema. How did it happen?

As student, I was interested in cinema and I liked to go to the movies. After theology studies, I studied cinema for a year. I studied directing, cinematography and more. Stories remind me of the story of Bible. Film is another expression for theology. You don’t see God on the screen, but it gets you closer to God. Movies sometimes help us and its very important what we give back in return.

Yes. It’s mirror of myself and my personal life. A mirror of things in our community and society. Some movies make you ask hard questions about the way you spend your days. Answering this question might change your life.

There are many theological movies in the history of cinema like Messenger, The Ten Commandments, The Passion of the Christ, and Noah. Some critics believe that filmmakers should be faithful to the holy books. Many said the movie story of Noah was not the same in Bible. What is your opinion?

One of the best Jesus movies was made by Pasolini, The Gospel According to St. Matthew. I think it wasn’t faithful. I would say no to your question. But he got the spirit of the Bible. For example, he made his movie only with non-religious actors and invited them to make movie with him and with this, he was very close what Jesus did. When I look at the faces, I find them very impressive.