Thomas Mauch: Cinematographer Should Look for Things in Director, Project 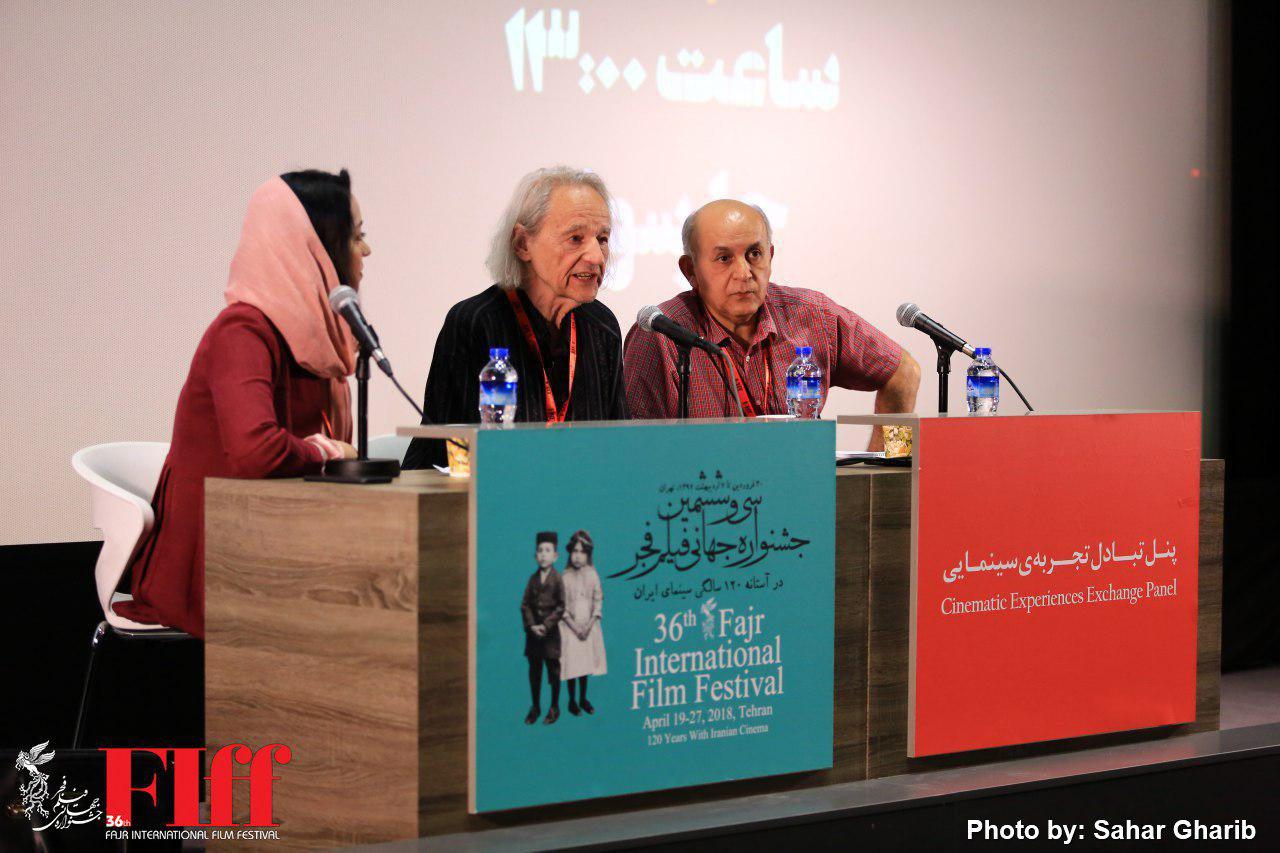 Thomas Mauch is a German cinematographer and film producer. With a career that spans over fifty years in both film and television, he is well known for his numerous collaborations with Edgar Reitz, Alexander Kluge, and Werner Herzog.

Mauch said 70 percent of a cinematographer’s job is to read his director’s mind, and those of the cast and the crew: No change or development takes place without some background understanding the others’ views. We are living in a world where technological advances have make life easier. The transfer from print to digital destroyed many jobs in the movie industry. But it also created new ones for many others.

He added: I love these new technological advancements, because the transfer from print to digital made my life easier behind the camera as well. Now I don’t need to watch a movie scene using viewfinder. I can watch it on a large monitor.

Mauch said technology has also made it easier to correct colors with the click of a mouse. This was never the case with print media: A good cinematographer should not just rely on his own intuitions; rather he should llok for things in the director and the project. He should read the screenplay and collaborate with his director, because 30 percent of filmmaking is technical and the rest is reading director’s views and those of the crew, and understand the screenplay and roles. The cinematographer has to know his tools and realize that without a coherent vision all the technical skills won’t make a project great.