Thomas Mauch: Technology Killing Off the Art of Cinematography 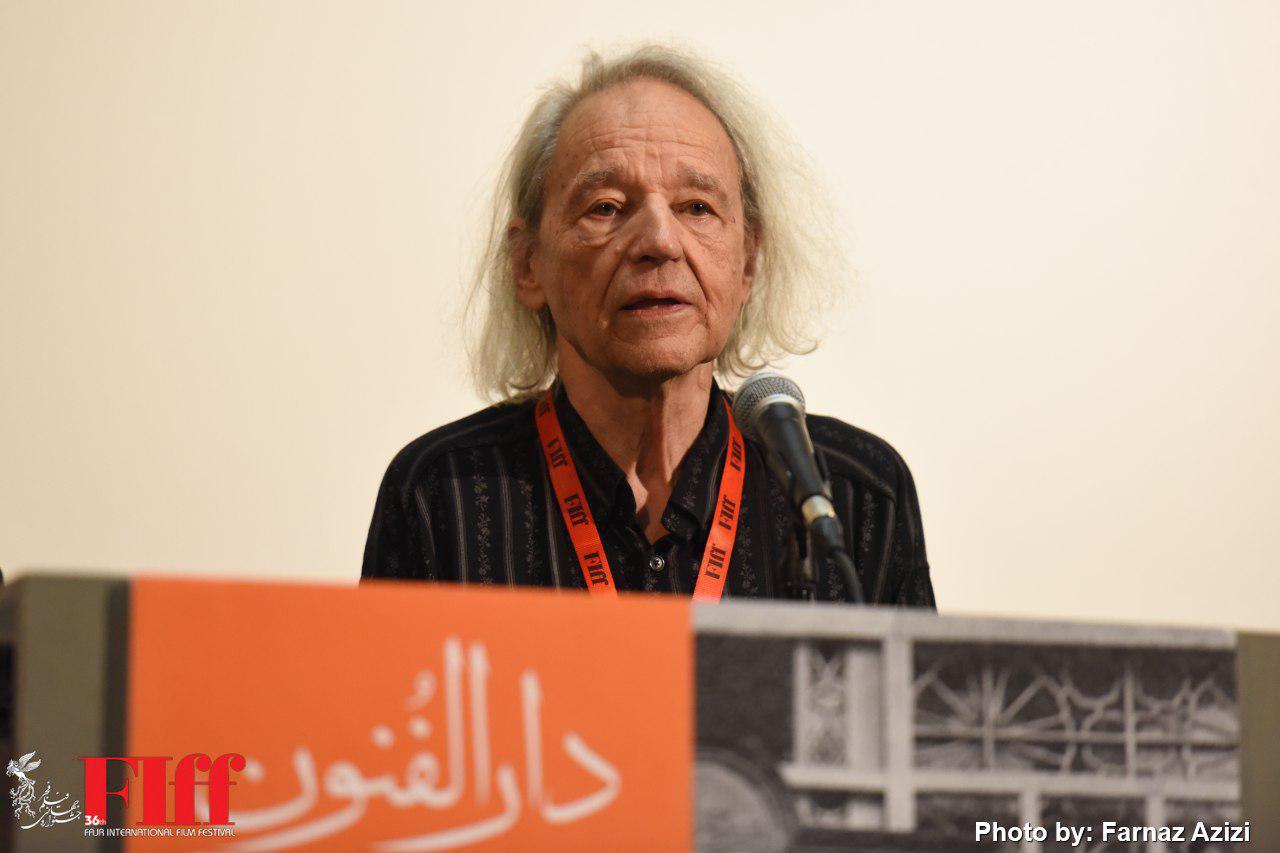 Thomas Mauch, the world-known German cinematographer, held a workshop on the art of cinematography in the 2018 Talent Campus of FIFF.

According to the Press Office of Fajr, the German master’s one-day class educated Iranian and foreign students about how lighting, camera, and lens technologies can help them achieve their artistic intentions.

Speaking at the workshop, Talent Campus Manager Maziar Miri said: We are honoured to start the 4th day of workshops with one of the best European cinematographers. Thomas Mauch has played a significant role in international festivals and is the best who can teach you the newest methods in the art of cinematography.

In response, Mauch thanked Miri and the organizers for inviting him to this year’s festival, adding that he had never seen Iran before and he was delighted to hold a workshop. He said Iranian cinema has made great movies and he has a lot of respect for its directors.

He went on to talk about the importance of cinematography and how 30 percent of the work of a cinematographer depends on his experience and technical ability, while 70 percent is all about psychology and what goes on his mind. He said a good cinematographer should never forget his techniques.

In conclusion, Maunch also talked about the digital technology and how it is changing movies in such ground-breaking ways that film is usually a word of convenience and tradition: This disaster that is technology has fixed all our problems, not allowing the cinematographers to get creative in what they are trying to shoot on location. Many cinematographers are now getting paid less than what they used to in German cinema.

Thomas Mauch was born on 4 April, 1937.  With a career that spans over fifty years in both film and television, he is well known for his numerous collaborations with Edgar Reitz, Alexander Kluge, Werner Schroeter, and Werner Herzog.