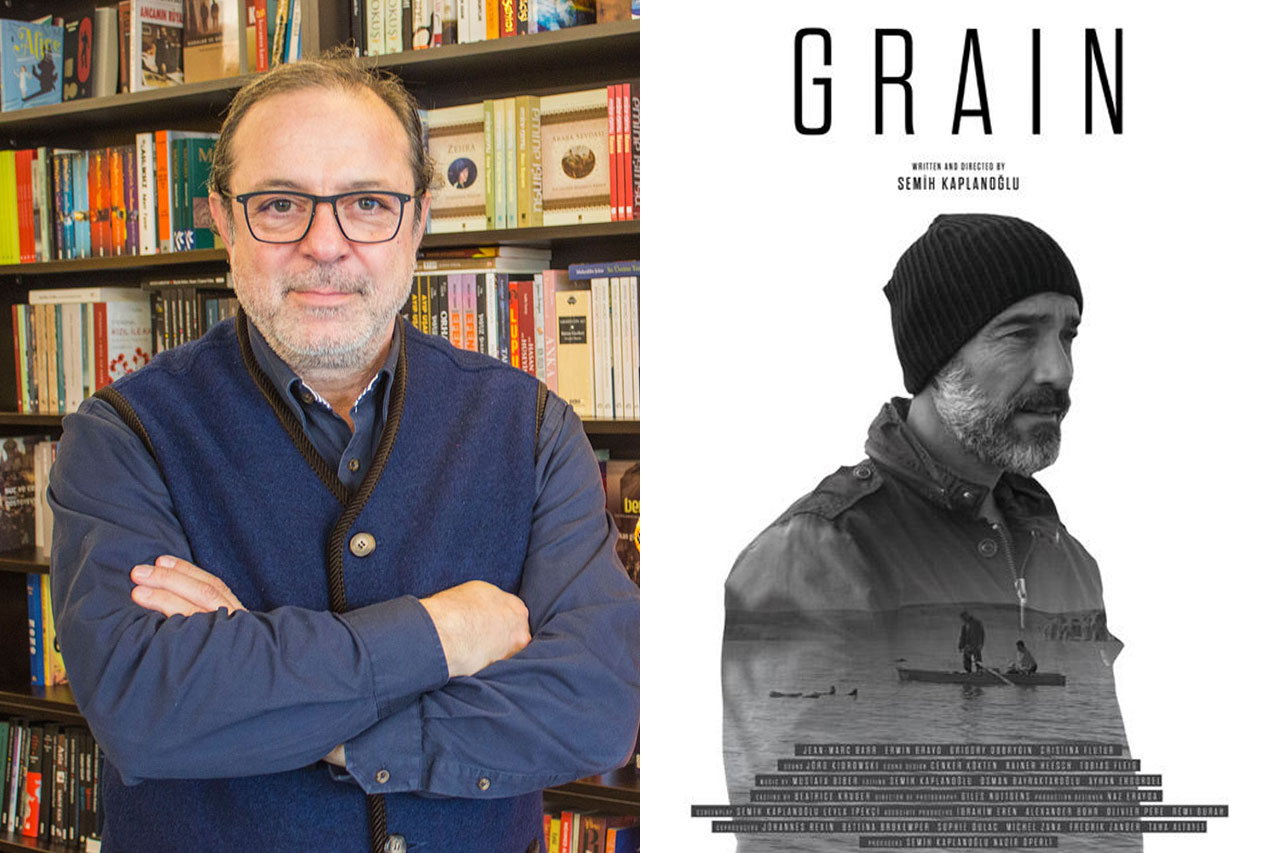 Turkish film Grain, the international award-winning director Semih Kaplanoglu’s dystopian drama, will compete in the 36th edition of Fajr International Film Festival. What’s more, the director himself will hold filmmaking workshops on the sideline of the main event.

The post-apocalyptic story will vie for award at the International Section. This film was inspired by a chapter from the Quran. It is set in a world where those that survive, are divided between the remnants of cities and agricultural zones. Both of these factions are ruled by corporations and populated by elites. In the areas called Dead Lands, genetically incompatible immigrants suffer from drought and epidemics.

Screenwriter, producer, and director Kaplanoglu, who won the Golden Bear in Berlin for his 2010 film Honey, says he worked for around five years to complete Grain, which last year won the top award at the 30th Tokyo International Film Festival. Grain was filmed in black and white colour and shot in different cities across Turkey as well as the US and Germany. It was also a nominee for the Heart of Sarajevo Award of Best Film in Sarajevo Film Festival 2017 as well as nominees in other film festivals.

Semih Kaplanoglu (born 4 April 1963) worked for a couple of years as a copywriter for advertising companies like Guzel Sanatlar Saatchi & Saatchi and Young & Rubicam. He switched over to cinema in 1986 to become an assistant cameraman for two award-winning documentary films. In 1994, Kaplanoglu wrote the script and directed a television series Sehnaz Tango with 52 episodes which was aired on TV channels Show TV and InterStar and became successful.

His films are characterized by metaphysical themes and distinctively authored use of cinematography. Kaplanoglu, who is widely regarded as one of the most accomplished and influential directors in Turkish cinema, has received 28 international awards and 10 nominations worldwide. He was a jury member in 2013 Cannes Film Festival Cinefondation and Short Films. He also is member of the European Film Academy as well as Asia Pacific Screen Academy.

Besides his main pursuits in cinema, Kaplanoglu wrote articles between 1987 and 2003 on plastic arts and cinema which were published on arts periodicals and translated into foreign languages. In the years from 1996 through 2000, he had a column in the daily newspaper Radikal. He is a member of the official board which allocates public subsidies to film projects.

In an undefined near future, Professor Erol Erin, a seed geneticist, lives in a city protected from multi-ethnic immigrants by magnetic walls. For unknown reasons, the city’s agricultural plantations have been hit by a genetic crisis. In a meeting at the headquarters of Novus Vita, the corporation which employs him, Erol hears about Cemil Akman, a fellow geneticist who wrote a thesis about the recurrent crises affecting genetically modified seeds. Erol sets out on a journey to find him. A journey that will change everything Erol knew.