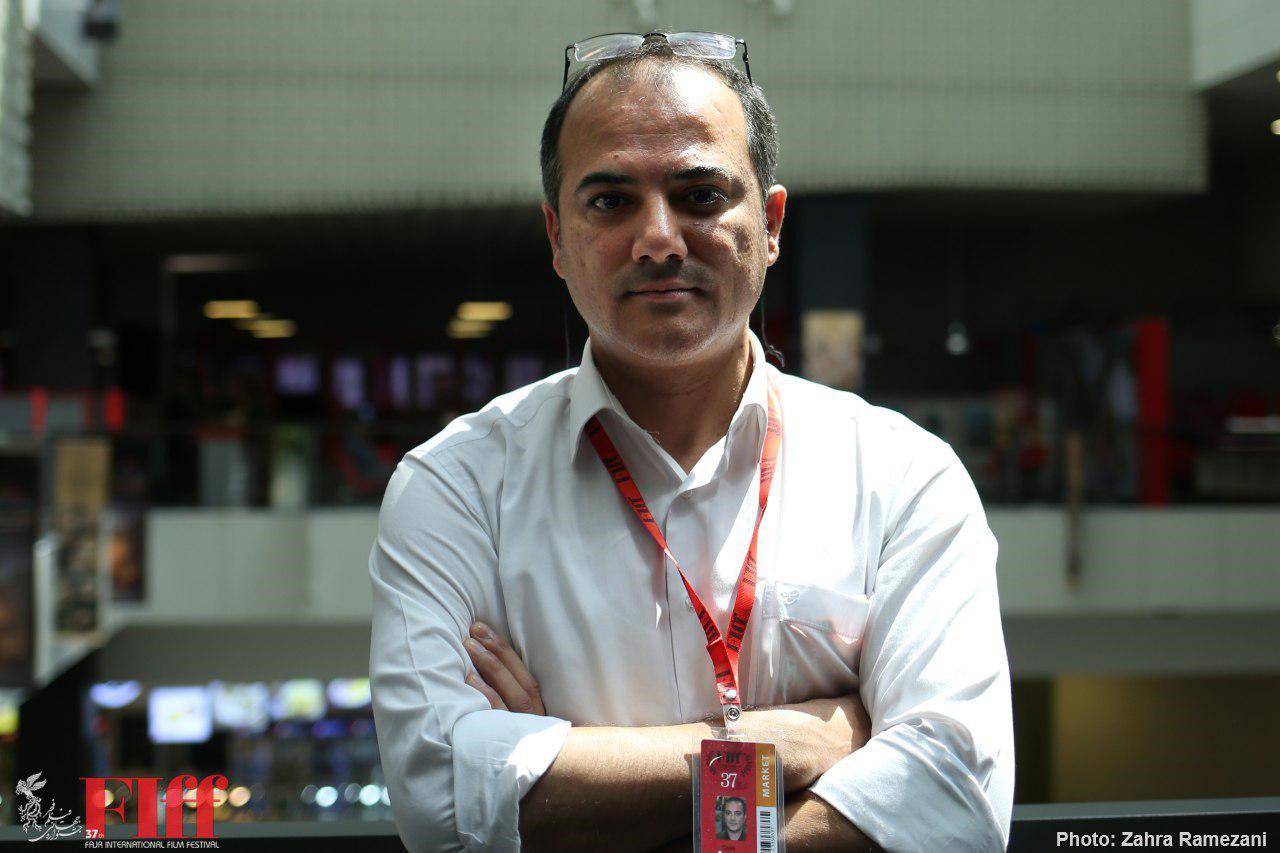 Ercan Calik was a guest of the 37th Fajr International Film Festival.

He is the CEO of Atlantik Medya.  It’s a film production and distribution company.

We are a TV channel in Turkey. We broadcast movies and programs. We also make and distribute films.

Was this your first time at festival?

Every year I come to Fajr. Last month I was in Berlin Film Festival. We promote and advertise film festivals like Fajr. Turkish People Should Become Familiar with the FIFF. I came to the festival to buy distribution rights to Iranian films. We release one or two movies every month. It costs a lot to advertise movies in Turkey.

Which movies make money in Turkey?

Comedies and dramas make a lot, if money there. Iranian documentaries also do well in Turkey.