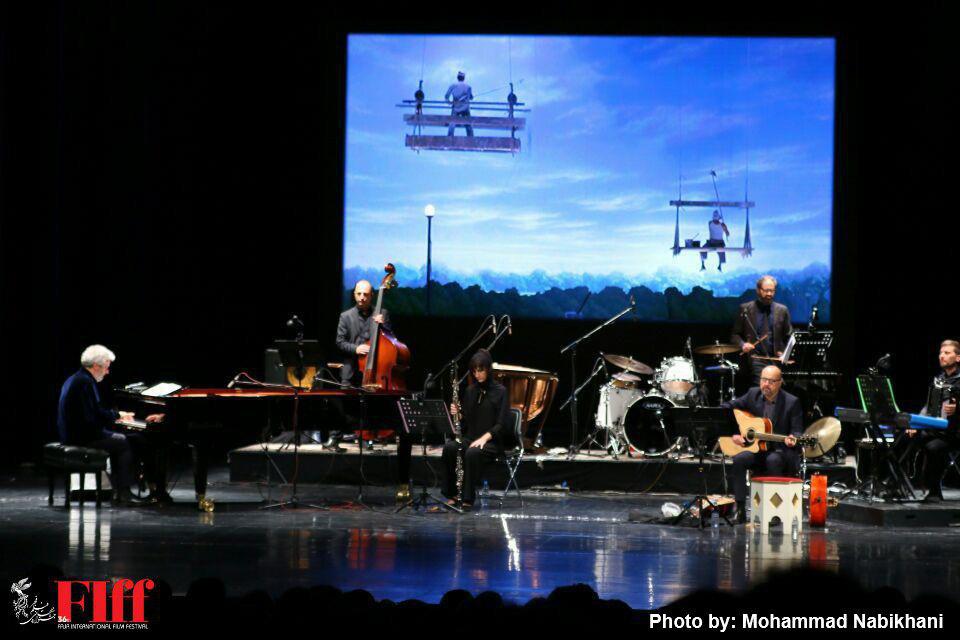 According to the Press Office of Fajr Filmfest, before the concert at 5:00 pm, Vahdat Hall also hosted a workshop, titled Italian Music, with Nicola Piovani. This was a great opportunity for 70 Fajr Club members to meet with the instructor and get a feel for his teaching style and skills.

Iranian government officials, 200 guests from Italian embassy in Tehran, university scholars and a number of filmmakers whose movies are competing will attend the one-off musical concert. Iranian maestros Shahram Nazeri and Hafez Nazeri are also attending the special program, which will be covered by the press and media.

Speaking before his audience, Piovani said: The concert includes three pieces in which guitar is an important addition. He added that the concert would finish with three songs, of which two were Italian and one Latin American.

Nicola Piovani won the Academy Award for Best Original Score for the movie Life Is Beautiful and has a history of collaborating with prominent filmmakers such as Federico Fellini, Taviani Brothers and Marco Bellocchio. At 6:30 pm Wednesday, he is scheduled to perform a concert at Vahdat Hall – a selection of pieces previously made for a number of feature films.