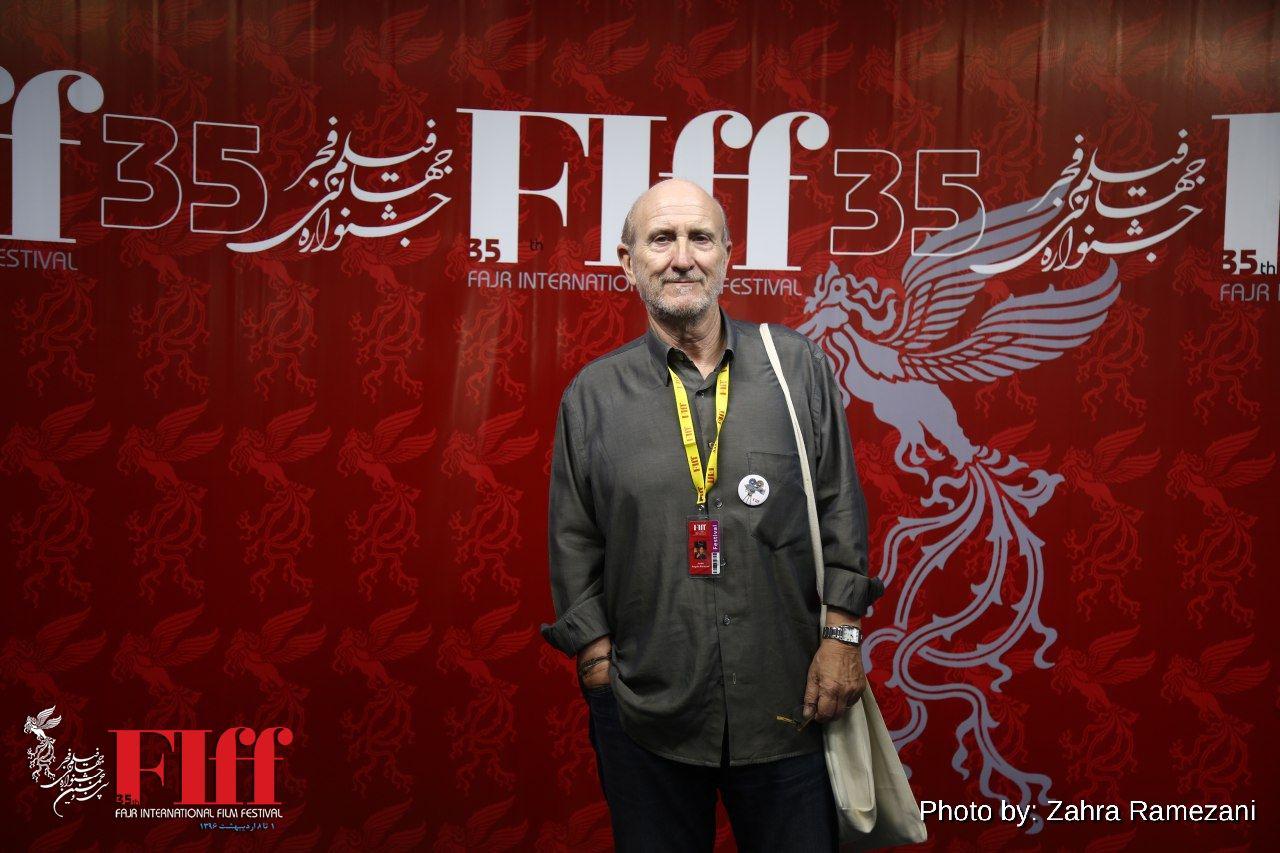 Valladolid International Film Festival is held annually in Valladolid, Spain since 1956. The festival is regarded as one of the most important in the specialty of independent film and auteur film. Festival director Javier Angulo Barturen tells us more in the following conversation.

Tell us about yourself and your work?

I started my career as journalist with the most important newspaper in Spain and then I founded my own film magazine Cinemania. That magazine was my gate of entrance to the world of cinema. I met many filmmakers, directors and got familiar with their way of working. People just watch a film and think it is easy to make, but through that magazine I realized there are many people working behind the scene. Filmmaking is teamwork. The magazine was my university.

When did you start working for Valladolid?

In 2006 I started working for the Spanish Film Festival which only monitored local films and there I learnt a lot about festival programming. I was a member of selection committee. Two years later I became the director of Valladolid International Film Festival. This year will be my 11th year as director.

What kind of festival is it?

Each year we have four big theaters, 10 big screening halls, more than 1200 guests, from directors to critics. This year we will celebrate the 62nd edition. There is competition, non-competition, and documentary sections. The competition section has three parts of well-known directors, young filmmakers, and filmmakers with first or second work. In our non-competition section, we have one for children and youth that can come and see films for free. And we have also one category which focuses on one country in each edition. For example, last year it was for movies and directors from Turkey.  One important issue is that 30% of our participants must be women.

How do you select the movies? Do you watch all films? Do you have a special team?

We have a team of 8 people each year. We start watching films from December in Argentina in Ventana Sur, which is the most important market in South America. We also check well-known festivals like Berlin, Cannes and Rotterdam. Everyone watch the films and write their ideas about it and finally choose the best. We have three people in Berlin who watch 40 films and it is the same in Cannes and everywhere. We divide films which makes it easier for everyone to watch. My idea is important which film to be selected. We receive all films and just 40-50 become nominated.

Do you receive government support?

30% of our sponsorship is private and 70% government and communities. We are supported by the City Hall, Ministry of Culture, communities, Banks, Companies, etc.

How do you see the quality of Iranian production?

I think it is growing steadily. Good cast, good directors, advanced techniques. I think the quality is going up.

What kind of film would you rate the highest?

When a film moves me or touches my soul I would say it is a good movie. And this will also be the reason that I will choose it.

One Iranian film you were touched by?

Daughter directed by Reza Mirkarimi. It’s wonderful. It was screened in my festival. It was very emotional.

Is the Film Market a good idea for Fajr?

Sure. I think festivals must gather people from different places and let them meet and talk and market is one great place that creates this opportunity. We have the chance to see films before going to Cannes Film Festival.

Your general impression of this year’s Fajr?

I think everything is well-organized. Services are great. Screening halls are very good. Market is good too. I just wish films screen on time.