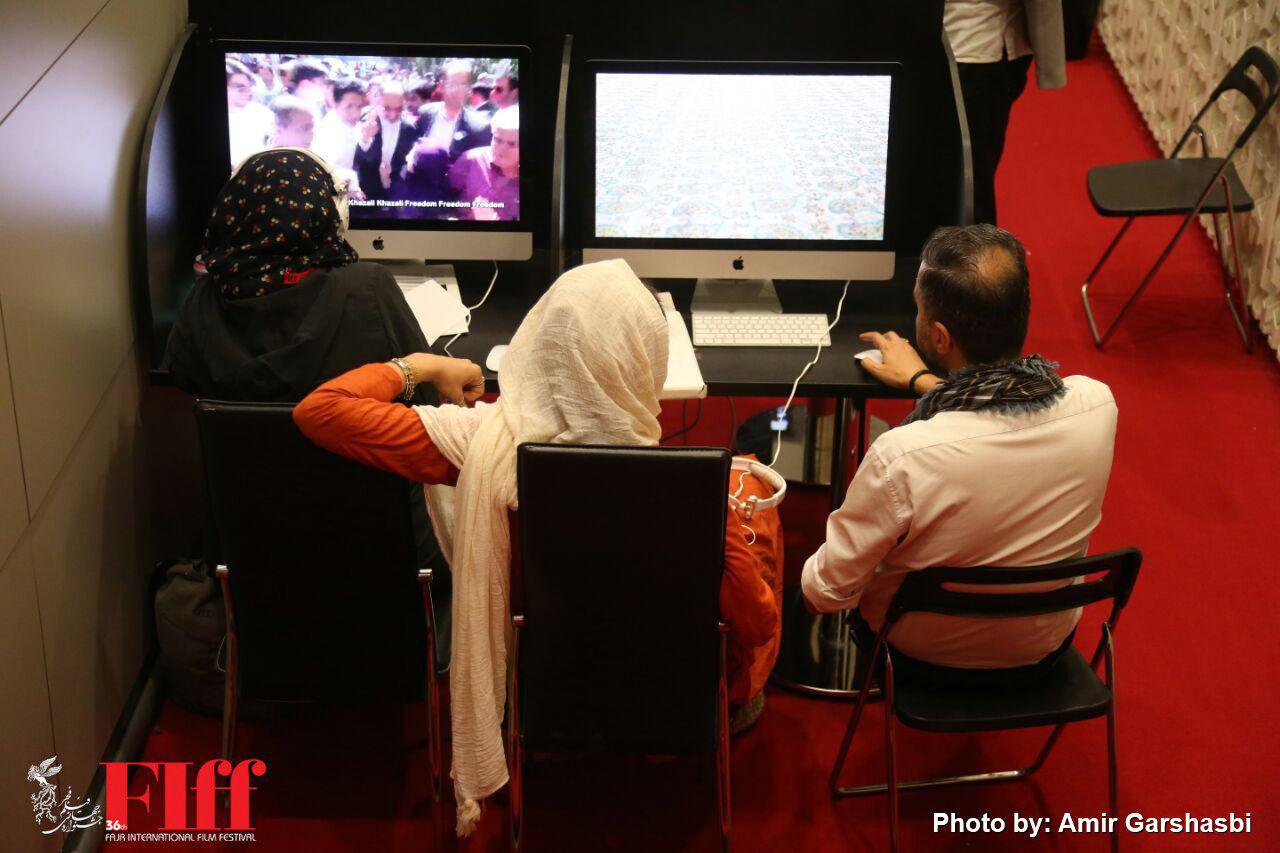 Fajr International Film Festival’s Digital Library now has 500 archival films, chronicling the Iranian cinema over the years. The new service provides an abundance of streaming film. Work is ongoing to digitize and deliver the rest of Iranian films of our distant and recent past.

The Video Library is an archive of Iranian movies including long and short fictions, experimental, animation and documentary, as well as feature films produced in 2013-2018. They are available to distributors, filmmakers and international guests in Charsou Cineplex via internal servers, and in the form of stream media only for reviewing purposes.

Accredited guests can access the archival films during the days of the festival. For security reasons, the selected titles are available for view only at the Video Library on the seventh floor of the Charsou Cineplex. It is possible to search for works based on title, names of the creators, year of production, type of genre etc.

There are 196 dramas, 125 documentaries, 22 restored documentaries, 68 animations, 28 experimental films, plus more films and videos have been uploaded. It’s also possible to make contact with the producer and director, access to the synopsis, and watch videos on this site, identified by the economic index VLFIFF.

Presided over by writer-director Reza Mirkarimi, the 36th edition of Fajr International Film Festival runs in Charsou Cineplex and other venues in Tehran until April 27. The organizers are receiving over 300 special guests, ranging from filmmakers to screenwriters, actors to critics and scholars. A-listers American director Oliver Stone and Italian actor Franco Nero are attending right now.