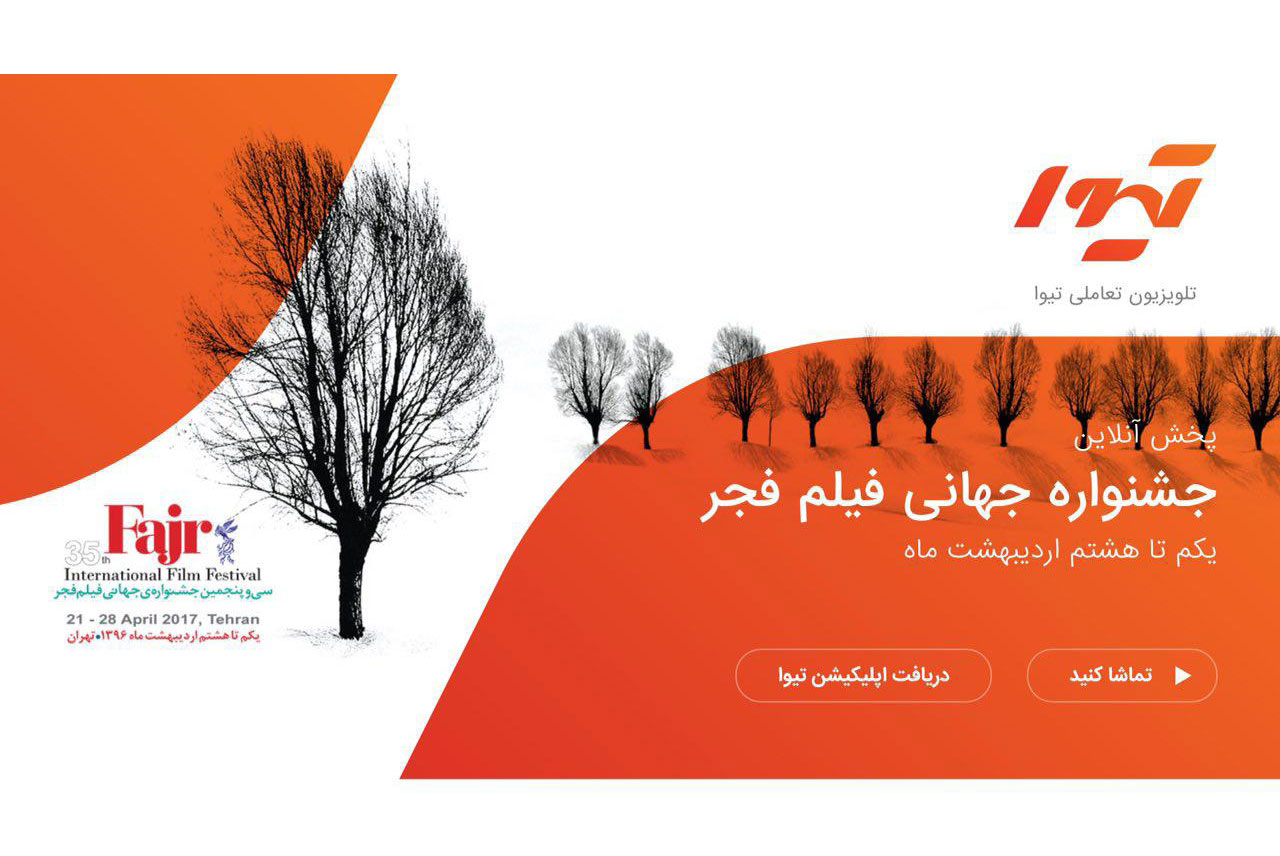 Fajr 2017 is not just about the traditional screening of short, feature-length and documentary films on the silver screen. You can also watch full programs online and on your mobile phone.

TVA advertising and programming company offers streaming festival favorites, movies, and programs you will love to watch at www.tva.ir.

The company is delivering content using signals based on the logical Internet protocol (IP), rather than through traditional terrestrial, satellite signal, and cable television formats. The new online service is a concrete example of how new information technology has been integrated vertically into the established technologies and commercial structures of this year’s run.

Fajr is becoming one the finest film festivals in the Middle East, with primary goals of innovation, networking on an international scale, and dialogue with the film community and current affairs.