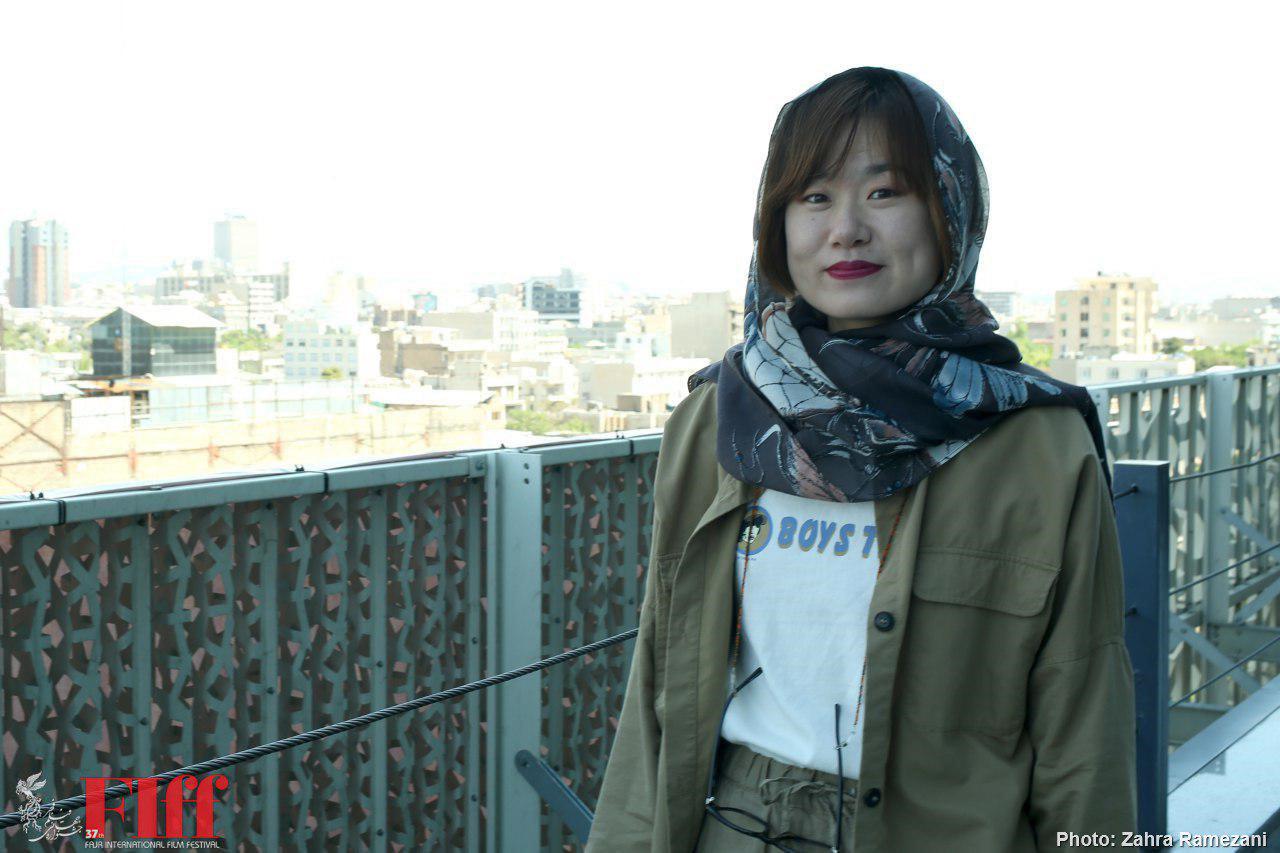 Wei Yang is the project assistant of Dongchun Films Co, a motion picture investment, production and distribution company based in China.

Here is a short interview with her during the 37th Fajr International Film Festival:

I came here with director Wang Xiaoshuai who is a jury member of International Competition. I’m his project assistant for the film So Long, My Son, which won acting awards in Berlinale this year. We were invited to attend the festival screening but because of copyright issues it didn’t happen. Now Xiaoshuai is attending the festival as a jury member.

How is the festival?

It’s very great. It’s my first time in Iran. I’ve seen many people who have come from all over the world. They are so excited about the programs. I met many Iranians. There are so kind and nice.

Tell us about Chinese cinema?

Female directors have always been part of the industry but it’s still a male industry. There are now many women making films. Our economy has developed really fast. People are making movies using smart phones. This means you can easily be part of the industry. Because of the digital technology, you can do anything.

What about the film market?

Chinese film market is very local. The market is saturated by Hollywood and Bollywood. You can’t find many Iranian movies in the market. Of course, we all know Abbas Kiarostami.