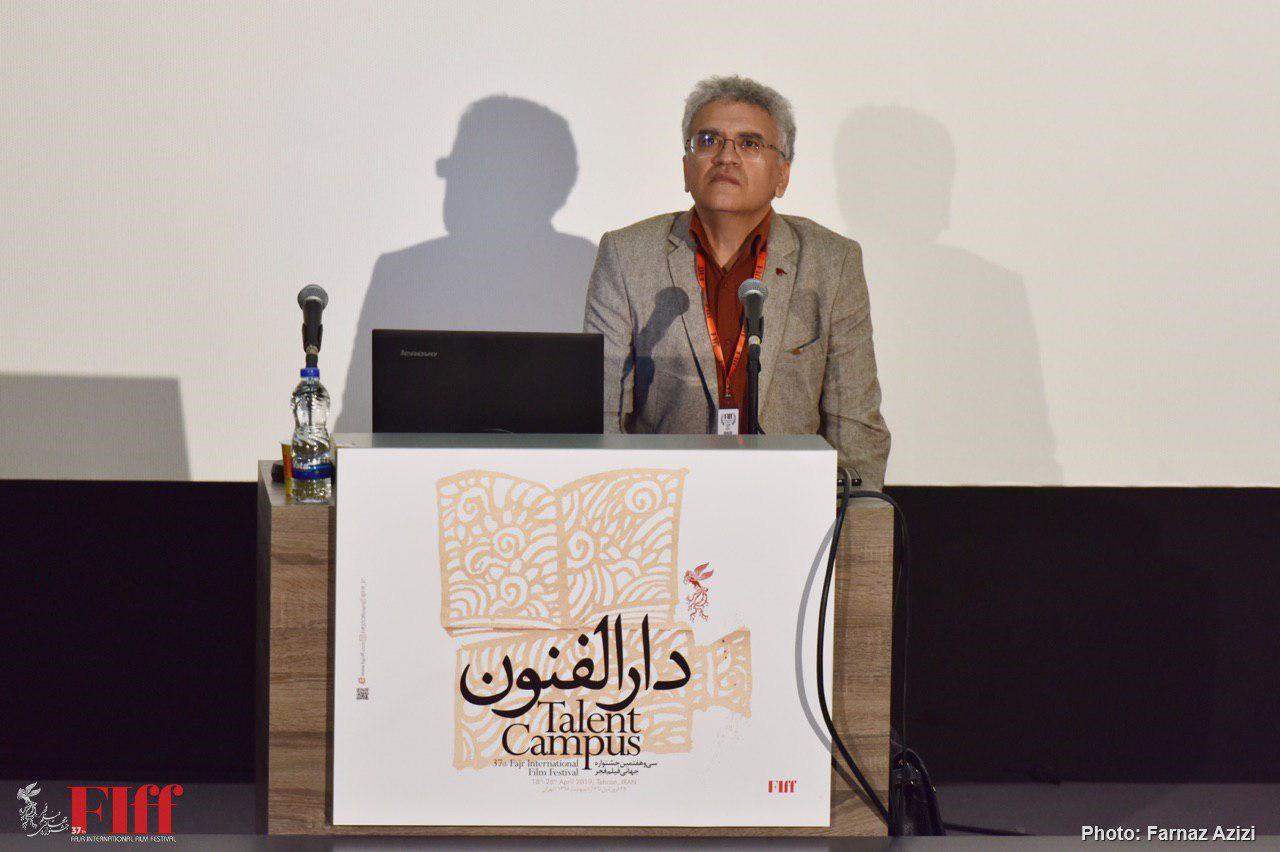 During the one-day class, Eslami discussed social issues and stories told through the medium of cinema in Iran and added: Social movies don’t swim against mainstream cinema. They were popular in the 1990s. This was enforced by movies made by the Institute For Intellectual Development of Children and Young Adults. Abbas Kiarostami was the flag-holder of this cinema. It’s interesting to note that both cinemas had been inspired by Italy’s Neorealism Cinema. In other words, Neorealism and Iranian cinema were one and the same, or somehow mixed.

According to the prominent film critic, a decade later the Iranian cinema turned into an alternative current and that’s when Iranian movies began winning awards at international festivals. He said it is wrong to brand Iran as Iranian cinema and judge everything else with it: Most movies that won awards abroad were not that popular within the country. There are, of course, exceptions to the rule. For instance, movies made by Asghar Farhadi have been popular both at home and abroad.