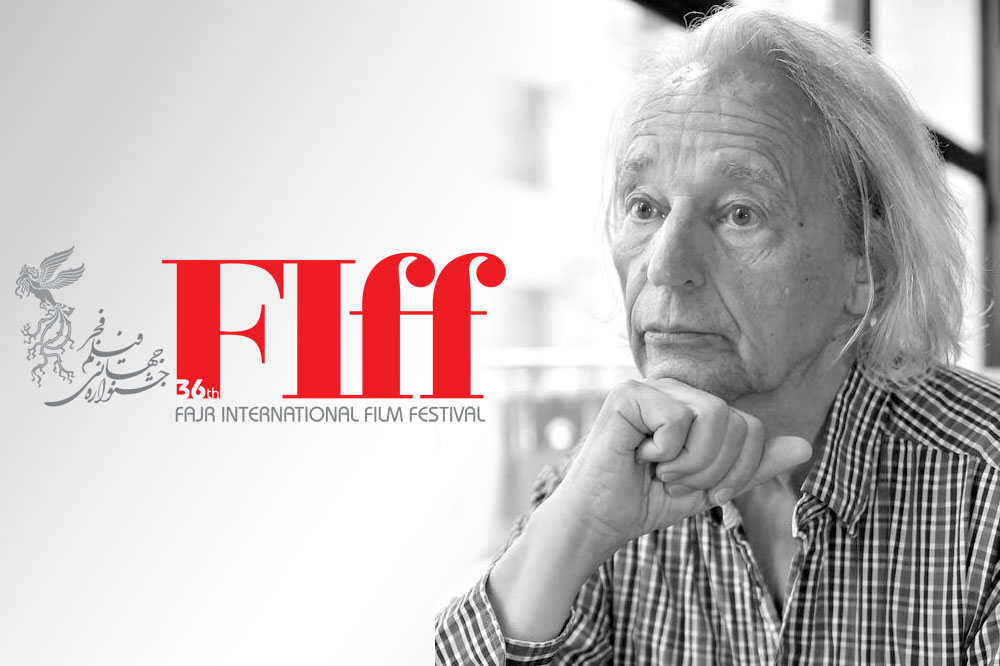 Independent storytellers in film will have a chance to participate in practical cinematography workshops taught by Thomas Mauch, the cinematographer of German director Werner Herzog, at this year’s Fajr Festival.

The award-winning German cinematographer will educate, expand and redefine the artistic vision of cinematographers, film technicians and filmmakers at the upcoming workshops. The cinematography fellows will learn about how lighting, camera, and lens technologies can help them achieve their artistic intentions.

Thomas Mauch (born 4 April 1937) is a German cinematographer and film producer. With a career that spans over fifty years in both film and television, Mauch is well known for his numerous collaborations with Edgar Reitz, Alexander Kluge, Werner Schroeter, and Werner Herzog.

Thomas Mauch’s camera work was significant in shaping the aesthetic appeal and success of New German Film. In the past 50 years, Mauch has worked with directors as varied and unusual. He was also the cameraman for a generation of female filmmakers, such as Helma Sanders-Brahms and Ula Stockl, who translated their novel and very singular perspective to film in the 1970s and 80s. Many of the films for which Thomas Mauch was the cameraman won prestigious international prizes. His camera work also won him many German film awards in gold.

If Raoul Coutard can now be seen as the godfather of the early French New Wave directors, the German cameraman Thomas Mauch might well hold a similar position in respect of the New German Cinema. He was the main camera collaborator on virtually all the early and later shorts and features by Edgar Reitz and Alexander Kluge [both seminal influences on German cinema from the 1960s onwards].

Film critic John Gillett said in Film Dope, March 1989: From the beginning, Mauch developed a hard, sharp, black-and-white style admirably suited to the semi-documentary material being made at the time. His subsequent collaborations with Herzog gave him more elaborate, often mystical, subject matter culminating in the great river vistas of Fitzcarraldo. He has in recent years turned to further colour work, and the 1987 production Wallers letzter Gang immediately placed him in the front rank of contemporary colour cameramen.