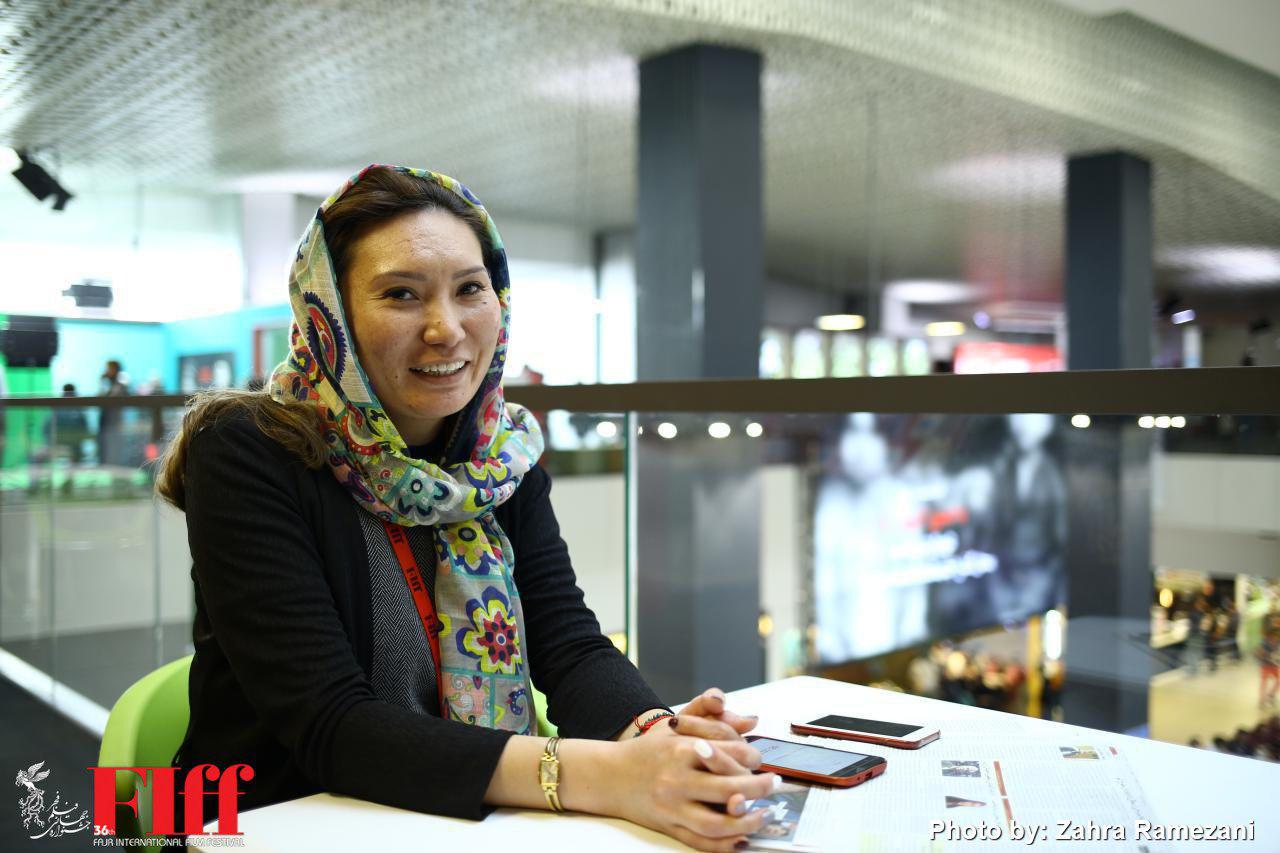 Zarema Kolkombaeva, the head of the Administration of Public Broadcasting Corporation in Kyrgyz Republic, is one of the special guests of this 36th Fajr Filmfest in Tehran.

In an exclusive interview with the Press Office of Fajr, Kolkombaeva talked about the festival and the cinema of Kyrgyzstan, which is part of the cinema of Central Asia:

I’m the director of International Relations Department of the Public Broadcasting Corporation which deals with corporations around the world. We are a public broadcasting entity with 6 TV channels and 5 radio stations, broadcasting news and entertainment.

What brought you to Fajr?

I came here to buy Iranian TV series and feature films for broadcasting in Kyrgyzstan. I watched a movie named A Heart for an Eye by director Rahim Toofan. It was inspiring. I was surprised. I have also watched many foreign pictures.

How about your own film industry?

The film industry in Kyrgyzstan produces many more movies than ever and this has been going on for at least four years now. The industry enjoys state support as well. We also have a new film festival. The industry imitates Russian cinema to a great extent. That is because most of our directors have studied in Russia, so there is some kind of influence there.