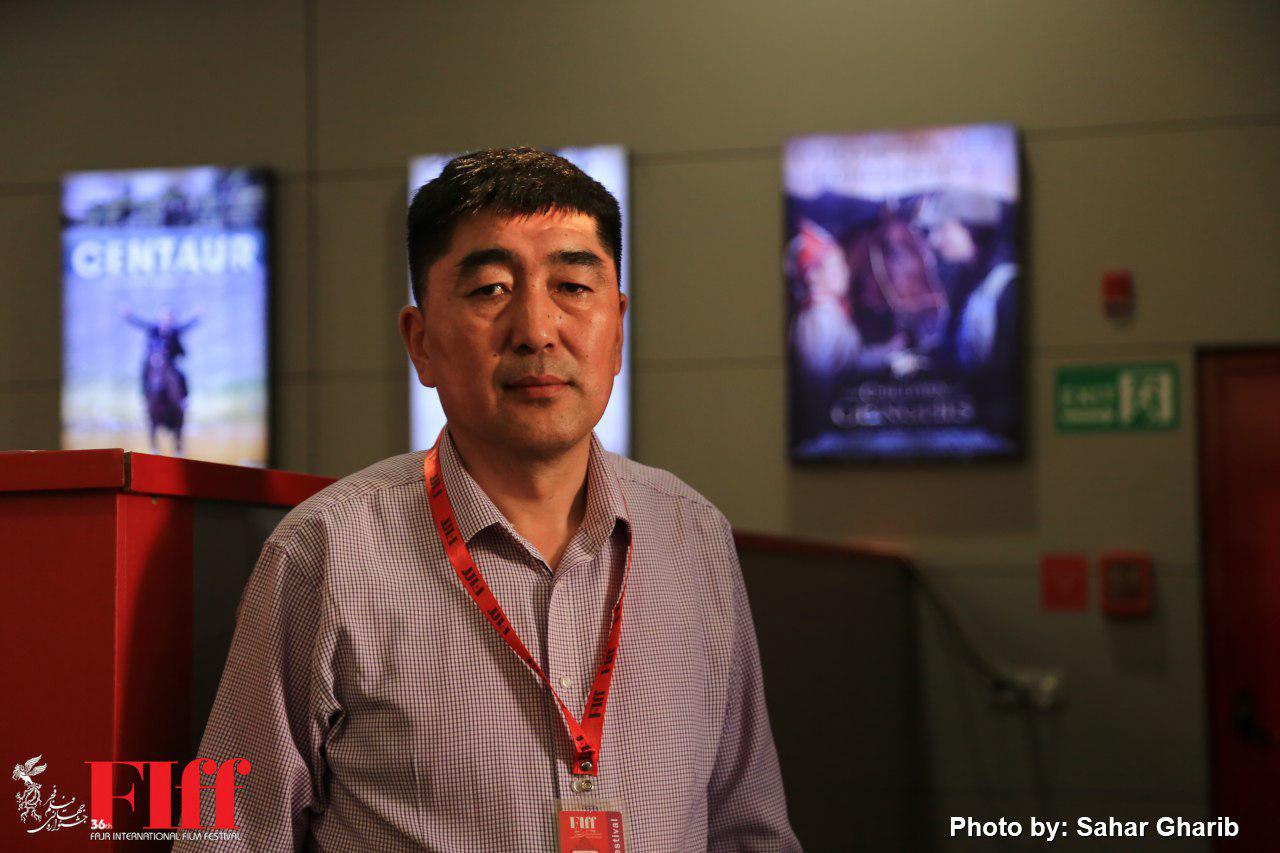 In an exclusive interview with the Press Office of Fajr, he talked about Mongolia’s film industry and Fajr Iinternational Film Festival:

Tell us about your movie?

Children of Genghis is my 8th feature film which is screening in Eastern Vista – Panorama of Films from Asian and Islamic Countries section. It is about horse racing tradition in Mongolia.  It won Best Cinematography Award in Cathy Pacific Awards and got Special Mention in NETPAC Section of Asian Film Festival Barcelona.

What about the Mongolian film industry?

Mongolian cinema has 93 years of history. Of course, in comparison with Iranian cinema is not that much developed. We are trying to develop our cinema and filmmaking skills. This is our first time in Fajr and Iran. We had some information before coming and knew that Fajr is one of the biggest film festivals in the region. It’s really big and a very outstanding event. We especially want to watch Iranian films as much as possible.