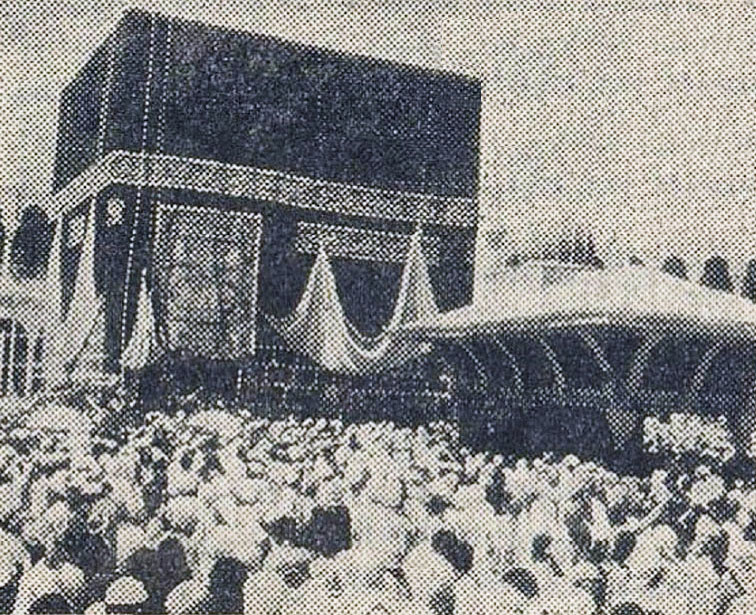 Among the movies will be classics such as “The Grand Mosque”, “The Lover’s Wind”, and “The Cow”, this in collaboration with the National Film Archive.

Spokesman Alireza Shojanori says, last year the film heritage section was huge and popular with the audiences, which encouraged the organizers to repeat it again this year with the same high-quality, thought-provoking, and diverse cinema culture – with 3 Iranian and 7 foreign film classics.

In addition to the pleasure of being able to restore film classics in the best viewing quality, Ladan Taheri once again dedicated herself to this year’s series.

One of the film classics is “The Grand Mosque” directed by Jalal Moqaddam. Produced in 1966, it is about the annual Hajj Pilgrimage to Mecca, shot and edited by Ebrahim Golestan.

Shojanouri says the movie was an instant hit at its time of screening, as it coincided with Saudi Arabia’s travel ban on Iranian pilgrims. “After 50 years, the same thing has happened again. The Saudis have banned Iranians from travelling to Mecca for Hajj, which is the irony of all ironies,” he added.

According to the spokesman, the idea was first cited by Reza Mirkarimi, who is presiding over this year’s event, from Friday 21 to Friday 28 April.